After the Safeway Open kicked off the new PGA season, golf’s flagship tour returns to Kuala Lumpur, Malaysia this week for the eighth annual CIMB Classic.

As one of few PGA Tour tournaments hosted outside of North America, the CIMB Classic offers something a little different to what PGA fans are used to.

However, the action will be much the same, with the field containing the likes of Hideki Matsuyama and Paul Casey. Justin Thomas will also be competing, as he bids to claim a third straight CIMB Classic victory this year.

With $7m up for grabs, one of the larger prize pots that the PGA Tour offers, competition is expected to be fierce in Southeast Asia.

As the CIMB Classic gets underway, here’s everything you need to know about the Malaysian golf tournament:

Where is the CIMB Classic played?

The CIMB Classic will be played at the Kuala Lumpur Golf & Country Club, one of Asia’s leading golf destinations, for the fifth consecutive year.

The tournament will be held on the club’s stunning West Course. The 17-hole course perfectly blends beauty and difficulty to create a venue that looks good and plays well. 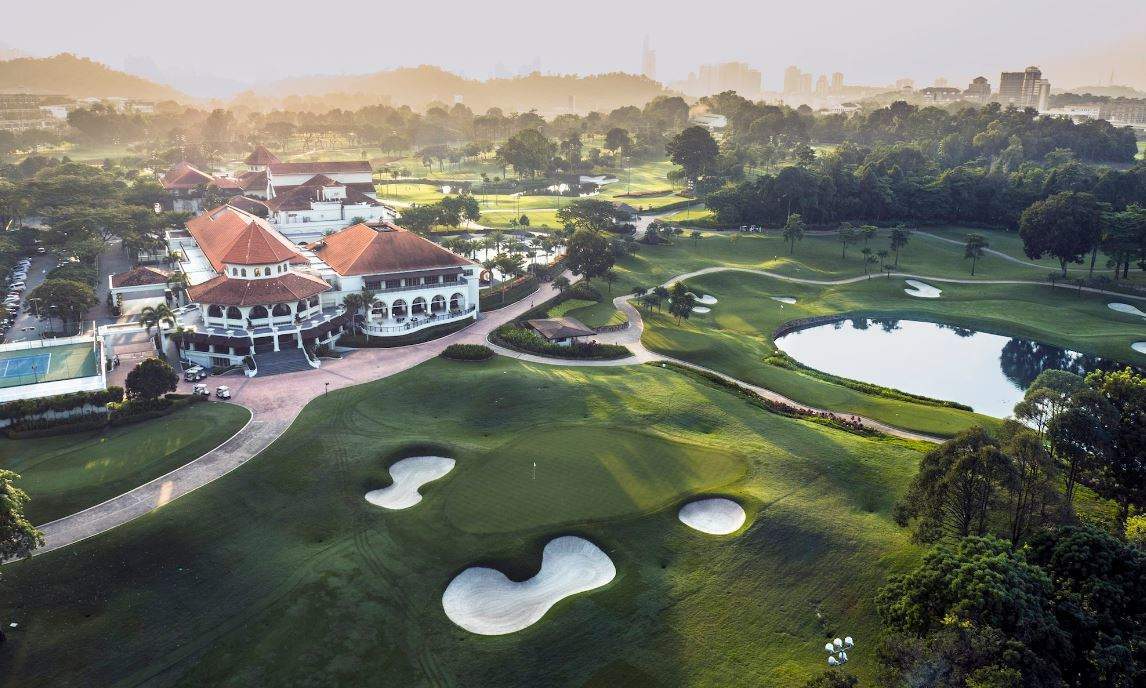 The tournament will kick off on Thursday, 12 October and run until Sunday, 15 October.

The first set of golfers will take to the course at 1am London time on Thursday to get the tournament underway.

Kevin Na, Richy Werenski and Richard T. Lee will be teeing off first on hole one, starting at 1am. Likewise, Michael Kim, C.T. Pan and Jazz Janewattananond will get things underway at hole ten.

The CIMB Classic tee times will see golfers take to the course at ten minute intervals.

The first round will come to an end at 3am. Kyle Stanley, Jonas Blixt, Rafa Cabrera Bello, Keegan Bradley, Sung Kang and Kelly Kraft will bring the day to a close.

The second round will begin at 1am on Friday, with Graham DeLaet, Peter Uihlein, Phachara Khongwatmai, Scott Piercy, Ollie Schniederjans and Danny Chia kicking things off.

The full list of CIMB Classic tee times can be found on the PGA Tour website here. However, tee times for round three and four have yet to be confirmed.

CIMB Classic tips: who could win this year’s tournament?

Having dominated in Malaysia since 2015, Thomas is being tipped to claim the victory for a third consecutive year.

Japanese star Matsuyama is also among those in with a chance. Britain’s Casey, Brendan Steele and Xander Schauffele make up the top five bookmaker favourites.

While the tournament is about to begin, tickets are still available via Ticketpro Malaysia.

Those wishing to attend can purchase day tickets at a cost of 71 Malaysian Ringgit (approximately $16.81). If you plan to attend all four days of the CIMB Classic tournament, a season pass will cost you 215 MYR or $50.92.

Is CIMB Classic being shown on TV?

The CIMB Classic will be shown on television around the world.

In the United Kingdom, golf fans can watch the action via Sky Sports Golf. However, this is only an option if you have a subscription to the service.

Likewise, you might have to switch your sleep schedule around a little bit, as the event will be taking place during the early hours of the morning. Coverage will start on 3:30am London time on Thursday and Friday and 4:00am on Saturday and Sunday.

Those in the United States can catch the tournament on the Golf Channel on all four days.