The first day of 2019’s Connected Britain event has drawn to a close, and even after just a few panels and speaker sessions, some clear themes have emerged.

Top of the agenda for me, and many others it seems, is the collaborative approach we’ll need to see if we’re going to create Britain’s connected, digital future.

Equally important is how we’ll proactively work alongside regulators to overcome the challenges that are inevitably going to stand in the way of helping businesses and consumers enjoy the benefits of improved connectivity.

The great thing is that everyone is well intentioned and wants to make this happen. Sessions are well attended and the conversations I’ve had have brought to the fore what I’m going to call ‘candid collaboration’. And while that might sound like a buzzword (not that we need any more of those in telecoms and tech), it’s got some substance behind it.

China’s technology industry sees a drop of 35.84% in deal activity in April 2022

Connected Britain has this year played host to plenty of honest, open conversations between connectivity stakeholders. That’s what I mean by candid. We’re making sure we know what’s important to our competitors and colleagues, as well as what’s important to us. I’ve also heard a lot about working together on 5G, whether it’s infrastructure sharing, network densification in urban areas, or (crucially) getting a consistent message out to regulators – something I’ll return to. 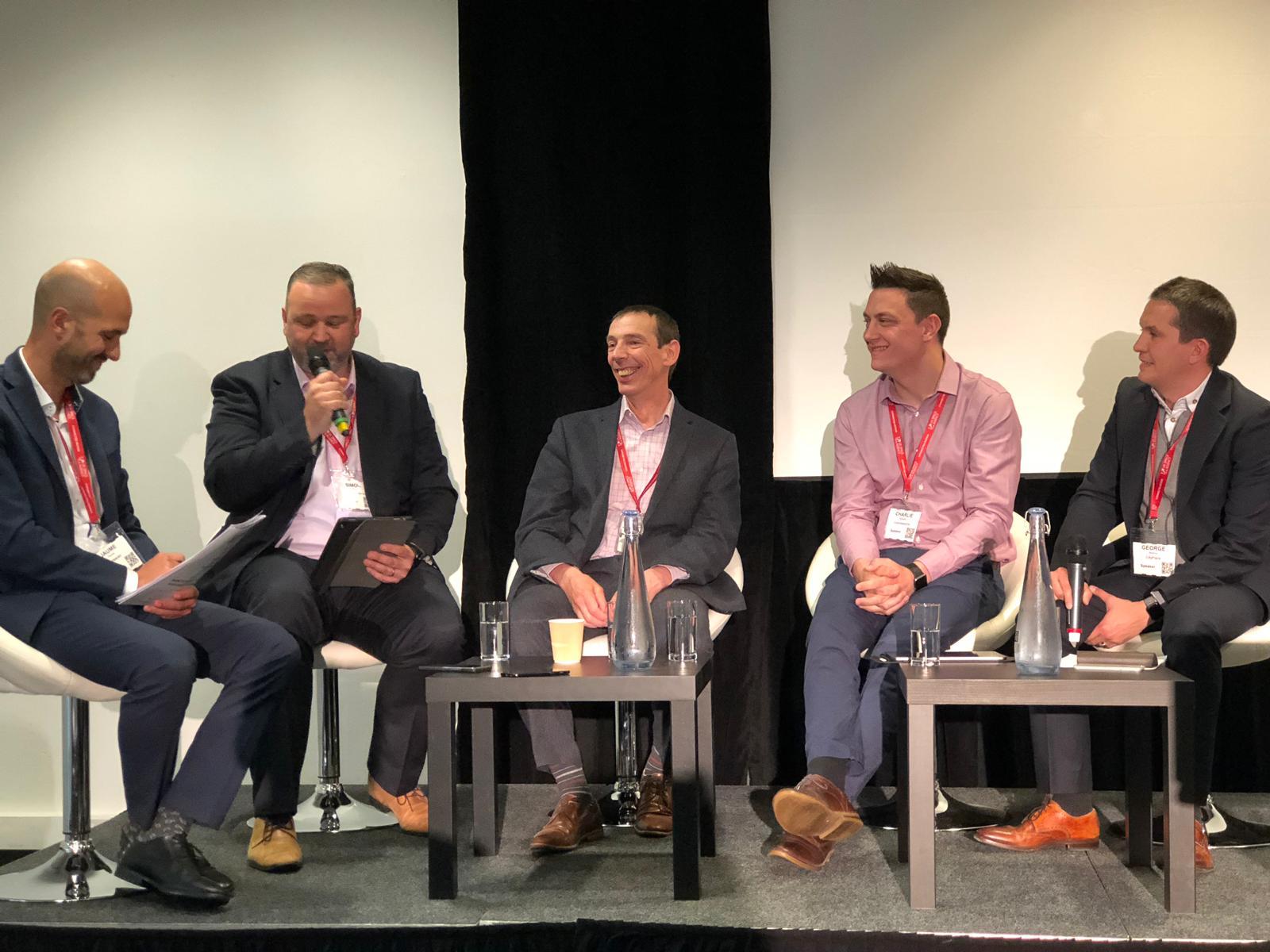 Connected Britain is a two day conference that brings together stakeholders tasked with improving connectivity across the UK. Source: SSE Enterprise Telecoms

Beyond that, I’ve seen people getting the views of customers. And we’re learning that many consumers and businesses are struggling to fully understand what the applications of 5G might be, at a time when tech companies are bringing out new, 5G enabled handsets, and talk of this next-gen solution is on everyone’s lips. This is important, because despite the general air of positivity around Connected Britain, I often also get the sense that some can take the infrastructure element of connectivity for granted.

It’s too often the case that people simply expect the network to be there for every tweet, Instagram post and gaming session. A mindset that sometimes ignores the pressure that the network can be under – for example a patch update for Fortnite can soak up 25% of the capacity on the BT network.

Network demand is huge, and it’s going to grow with more connected devices, innovations and users. To adequately cater to it (and to meet the promise of connectivity), we’ll need two things.

The first is better education around key topics in network infrastructure and connectivity. For instance, some of the panels I’ve attended on SD-WAN [software-defined networking in a wide area network] have focused on the cost case and whether it will lower connectivity spend. Whereas the reality is that SD-WAN is more about flexibility, agility and visibility than anything else. The telecoms industry should be leading the charge here to position the benefits of SD-WAN. And they can prove their case by enabling users to try SD-WAN first-hand, and understand the business case for it.

The second thing we need is for regulators to be an active part of Britain’s connected future, and to help us make it happen. That might mean working alongside infrastructure providers, so we can roll fibre out to the entire country – including traditionally hard to access rural areas, where it can make a massive difference to health and social care provision. Or it might mean dealing with wayleaves, so it’s easier to install fibre and get things moving. At the moment, the regulator’s voice is missing from Connected Britain – which I hope changes.

All in all, it comes back to my point about collaboration. A new, better connected Britain is a huge task, with a lot of players in the game. To achieve on our shared goals, we’ve got to see it as a shared future. That will only come about if we can work together openly, honestly and collaboratively.

I look forward to seeing what the remainder of Connected Britain has to say about this.