According to online news platform MEED, Agthia said in a statement: “The key terms of Senaat’s offer are to transfer Al-Foah (excluding its organic date farm in Al-Ain) to Agthia in consideration for the issuance by Agthia to Senaat of a convertible instrument, convertible into 120 million ordinary shares in Agthia upon closing of the transaction.”

After the conversion, Senaat would hold 59.17 per cent of Agthia’s issued share capital, up from 51 per cent at present.

The price at which the convertible instrument will convert into shares in Agthia is AED3.75 ($1.02) a share.

Senaat’s offer, which would create one of the top 10 biggest consumer F&B entities in the region, is subject to regulatory and shareholder approvals.

Abu Dhabi holding company ADQ announced in March this year that it had assumed ownership of Senaat, one of the UAE’s largest industrial investment holding companies. 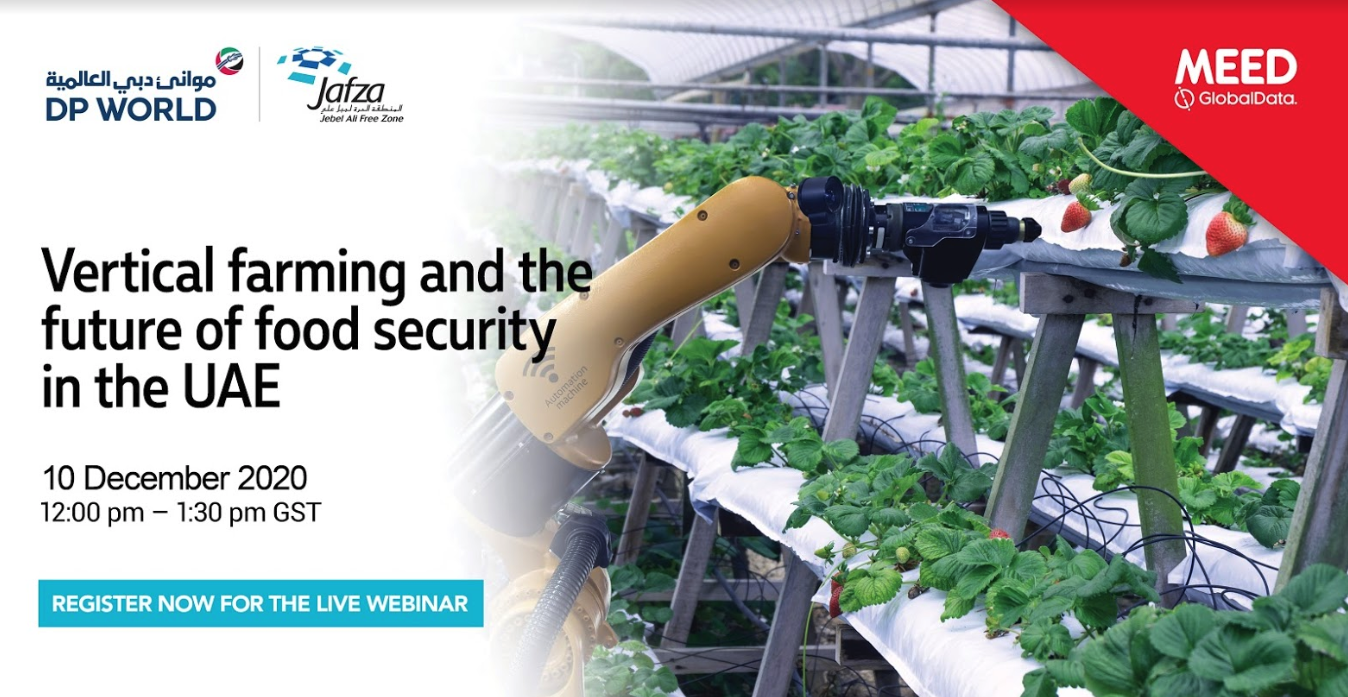