All politicians divide public opinion, but few do it quite like Diane Abbott.

To some, she is a bumbling wreck with a history of pulling sickies and car-crash interviews.

To others, she is an irreplaceable politician who has rejuvenated Hackney North and Stoke Newington over her 30 year stint as a member of parliament.

In her constituency, the numbers speak for themselves.

Since taking the seat in the 1987 General Election, Abbott has consistently received above 48 percent of the votes. On the other hand, her closest challengers have never received more than a 29 percent vote share. 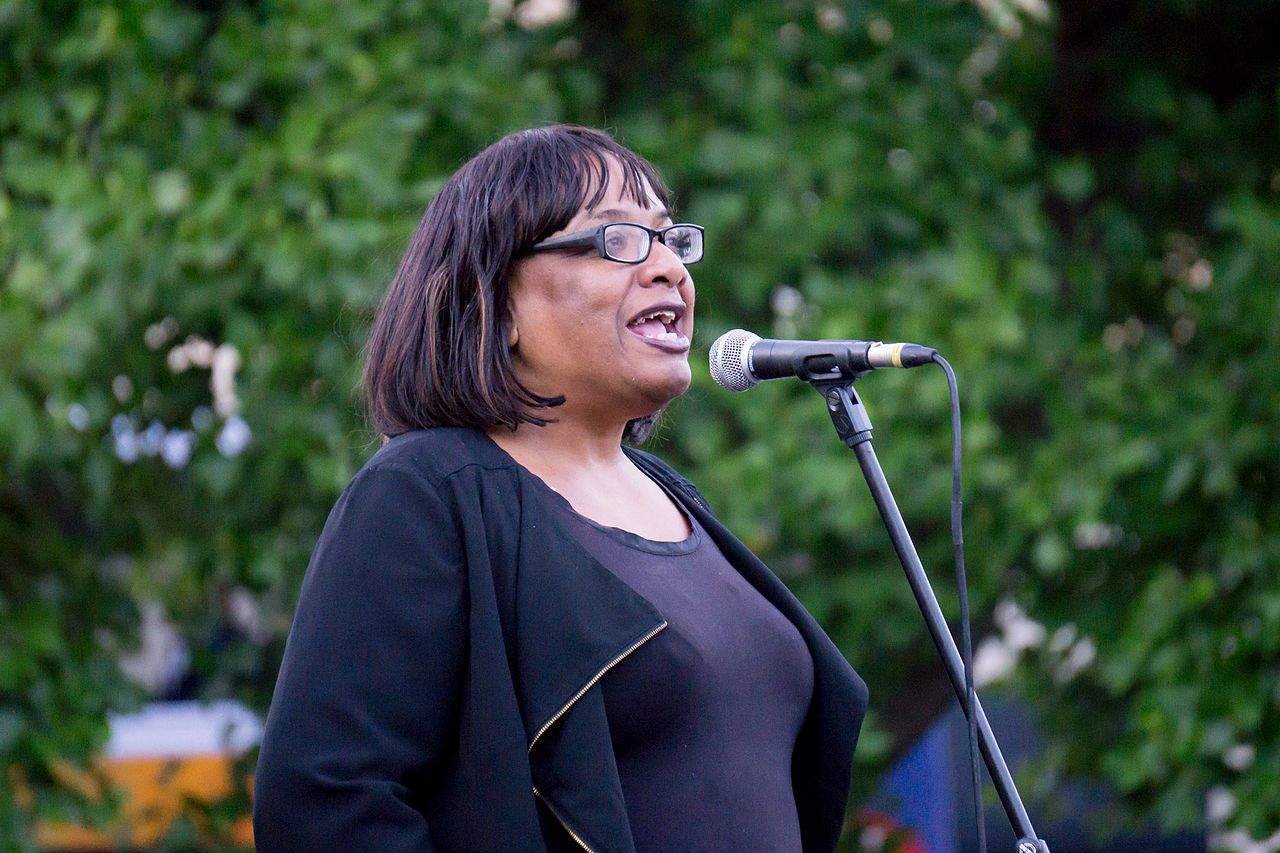 As Labour leader Jeremy Corbyn’s right-hand woman, Abbott came under assault from the Conservatives ahead of the 2017 general election.

However, her popularity increased, as she took a record vote share of 75.1 percent.

What does Diane Abbott think of Brexit?

As a ‘Remain’ campaigner, it seems that many of Abbott’s supporters took her advice to vote against Brexit. Hackney was one of the strongest remain areas, with 78.5 percent of residents hoping to stay in the union.

That did little good, as the Leave camp prevailed in the overall results.

Abbott is adamant that Britain would be better off sticking by the EU.

However, she has accepted the outcome and insisted that we must respect the democratic process.

“I campaigned for remain and still believe that it is not in our best interests to leave the European Union,” Abbott stated following the vote. “However, to say that because the vote went the wrong way we are going to ignore the votes of millions of people up and down the country would be a blow to democracy.” 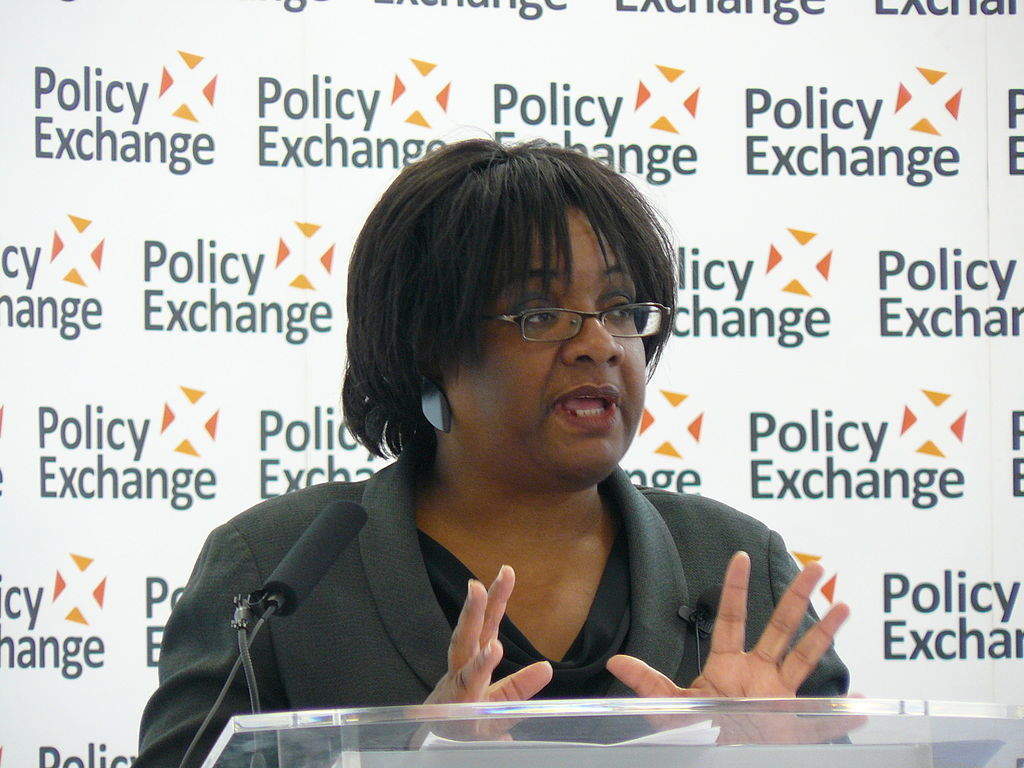 Is the Brexit fight over for Diane Abbott?

Despite accepting the outcome of the referendum, Abbott is confident that a Labour government could deliver citizens a Brexit that doesn’t compromise their futures.

Jeremy Corbyn insisted that Labour would be forced to leave the single market as part of Brexit. However, Abbott is reluctant to rule anything out.

Speaking to the BBC, Abbott stated:

“The Labour Party made it very clear in its manifesto that it wants a Brexit that puts jobs and the economy first and we are not at this stage of taking any options off the table.”

The referendum may be over, but until the Conservatives push through a hard Brexit, Abbott will remain among those pushing for a soft exit from the EU.