South America is slowly emerging as a hotbed for fintech innovation. The world’s arguably biggest challenger bank NuBank hails from Brazil and is rumoured to be gearing up for a public listing in the US. However, dLocal, Uruguay’s first fintech unicorn, has already beaten it to the punch.

On Wednesday, the payments processing platform dLocal listed on the Nasdaq to the tune of $617.65m, giving it a $10.4bn market cap and cementing its decacorn bragging rights. That’s more than double the $5bn valuation it achieved in April after closing a $150m investment round.

The public debut was even celebrated by Uruguay’s president Luis Lacalle Pou, who tweeted: “Proud of the success of these Uruguayans! Succeeding in the big leagues!”

Sebastián Kanovich, CEO and co-founder of dLocal, tells Verdict the company will use the floatation funds to accelerate tech investments, manage potential working capital needs, “pursue opportunities that allow us to expand our footprint more rapidly” and “general corporate purposes.”

In other words: dLocal’s IPO will help the decacorn scale, which is usually the point of public debuts to begin with.

dLocal’s IPO comes five years after Kanovich launched the fintech in 2016 together with his founding team to “disrupt online payments and unlock opportunities for global enterprise merchants in emerging markets.”

“We believe that we were among the first providers to recognise that, while large global merchants want to grow their business by selling their products and services online in emerging markets, they did not have the right online payments infrastructure to do so efficiently,” Kanovich explains.

dLocal’s mission is to enable global merchants to connect seamlessly with billions of emerging market users.

“dLocal was started with one goal in mind – to close the payments innovation gap that exists between developed countries and emerging economies,” he says. “And while we started in Uruguay, we knew that local payment challenges extended well beyond.”

Even though Kanovich himself is seemingly prone to celebrate the uniqueness of dLocal, it is worth noting that he had previously clocked up time as the CEO of online payments processing company AstroPay, which today offers a similar service to that provided by dLocal.

Today, dLocal operates across 29 countries in Asia, Africa and Latin America. The fintech processes payments for the likes of Microsoft, Amazon, Spotify and Didi.

Its platform facilitates a connection to over 600 local payment methods across different markets to accept online payments and pay out vendors and partners. 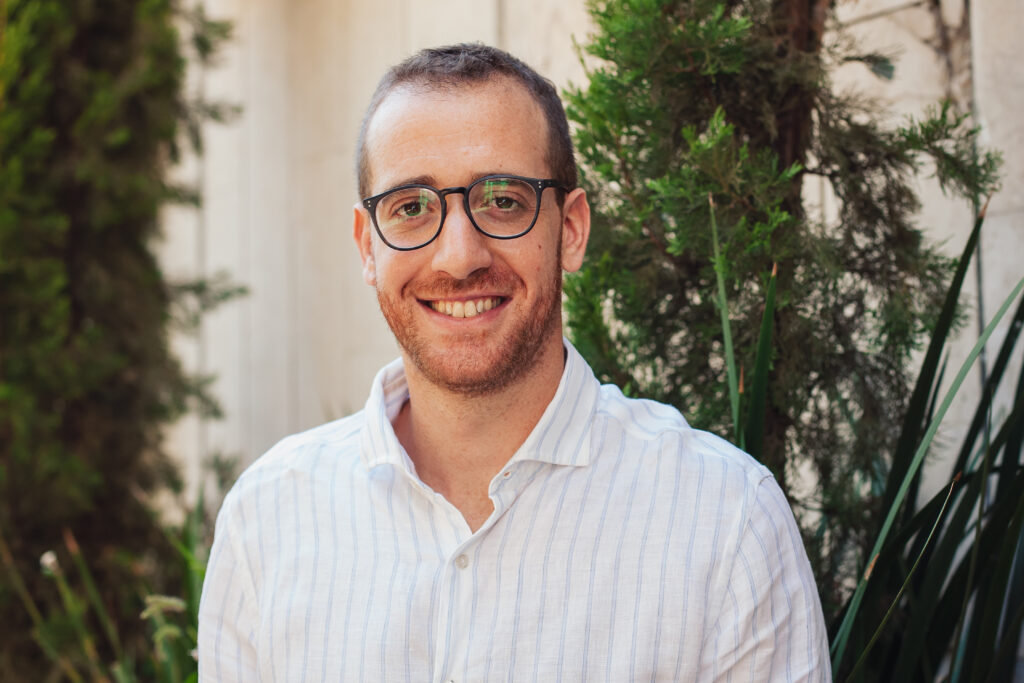 Latin American fintechs are on the move

For outsiders, South America’s financial sector has a reputation of being slow to evolve, leaving millions of people under-serviced. However, the events of the past few years should make those naysayers reconsider.

This is evident by just a glance at Latin American fintech investments in recent years. The region’s cash injections jumped from $556.1m in 2017 to $2.88bn in 2020, according to FinTech Global. Success stories like NuBank’s meteoric rise are testament to the scale of the momentum of Latin American businesses.

Alongside the growing smattering of domestic startups, native companies like dLocal also increasingly face competition from international players – such as neobanks Revolut and N26 – that have announced plans to break into the South American market.

Part of the region’s fintech success is due to its native financial industry having been slow to evolve. The fintechs are simply catching up with the rest of the world and, simultaneously, leapfrogging traditional players’ technology, as highlighted in recent thematic research from GlobalData. As they do, they rapidly tap into the wealth of underserved customers in the region.

This is also true for dLocal, which hopes to tap into the estimated 20% of underbanked adults across emerging markets.

“We believe we have a large market opportunity in pay-in and pay-out transactions, for both cross-border and local-to-local payments, which is currently underserved by what we believe to be a fragmented set of industry participants, most of them legacy payments companies,” Kanovich says.

While the opportunities of Latin America clearly contributed to dLocal’s IPO and its previous success, the decision to launch in the region also had more obvious reasons.

“We – the founders and the company – were proudly born out of Uruguay, which forced us to think big and be global since inception,” Kanovich reveals.

By launching in Latin America, the company has also tapped into a deep talent pool.

“There is a wealth of talent in Uruguay and in the other regions in which we operate – the US, Israel, Brazil and Europe – all of whom contributed to dLocal becoming Uruguay’s first unicorn and getting us to this exciting milestone today,” Kanovich says.

dLocal’s IPO comes on the back of Covid-19 having made online shopping more popular, which has added to the success of fintechs like Klarna, Zilch and TrueLayer as well as bigger ecommerce giants like Amazon.

Several other fintechs – such as Paymentus and Flywire – have recently gone public. Payment processing company Marqeta is set to float later in June.