Gamescom 2017 kicks off tomorrow in Cologne, Germany, with the world’s biggest gaming companies queuing up to get their latest products in front of the gamer community.

Attracting more than 300,000 attendees each year, Gamescom is the second largest gaming event in the world and the biggest in Europe.

345,000 visitors turned out last year to view the 877 exhibitors on display. Both of those figures are expected to grow this year. 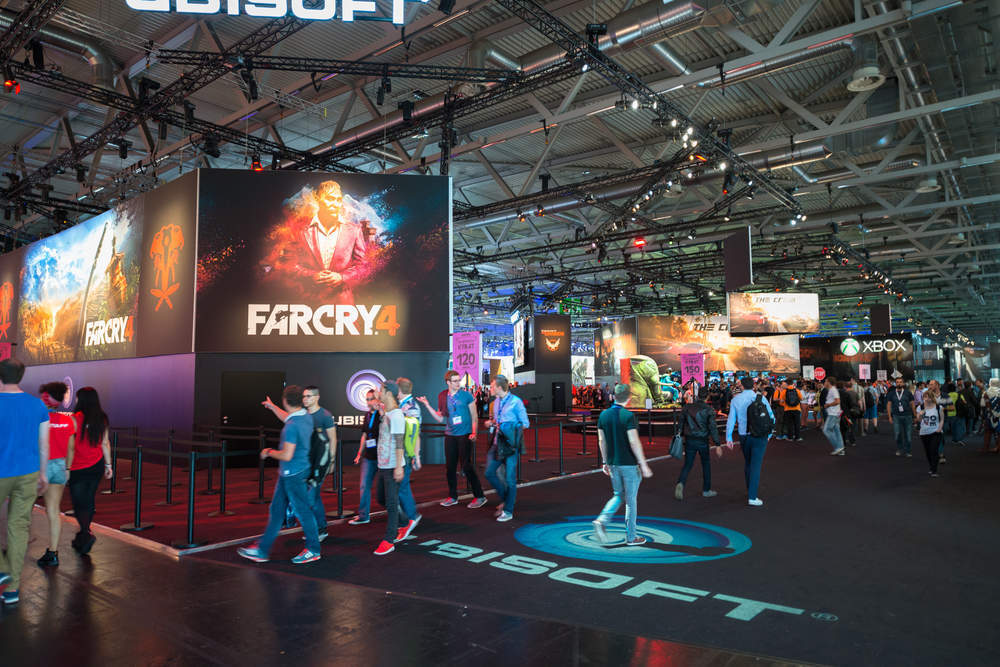 The event will open to the press tomorrow, before opening to the public on Wednesday. Gamescom comes to an end on Saturday, 26 August.

With a host of leading gaming companies exhibiting their latest products, here’s what to expect from Gamescom 2017.

Even if you can’t make it to Cologne, you can still get in on the action.

Microsoft’s live show on Sunday, which opened the event, set the precedent for what’s to come.

Details were also provided on pre-orders of the upcoming Xbox One X console.

While games took a back seat, Microsoft did reveal Jurassic World: Evolution, while also announcing a list of titles that will be updated for the Xbox One X.

Electronic Arts, Nintendo, Nvidia and Blizzard are all set to host their own press conferences throughout the week.

Nintendo, Nvidia and Blizzard will all host their own press conferences and streams throughout the week.

Fans of Overwatch won’t want to miss Blizzard’s live streams today and on Wednesday, both at 5pm London time. The developer is set to release a new instalment of their hugely popular animated shorts, as well as a new playable map, Junkertown. 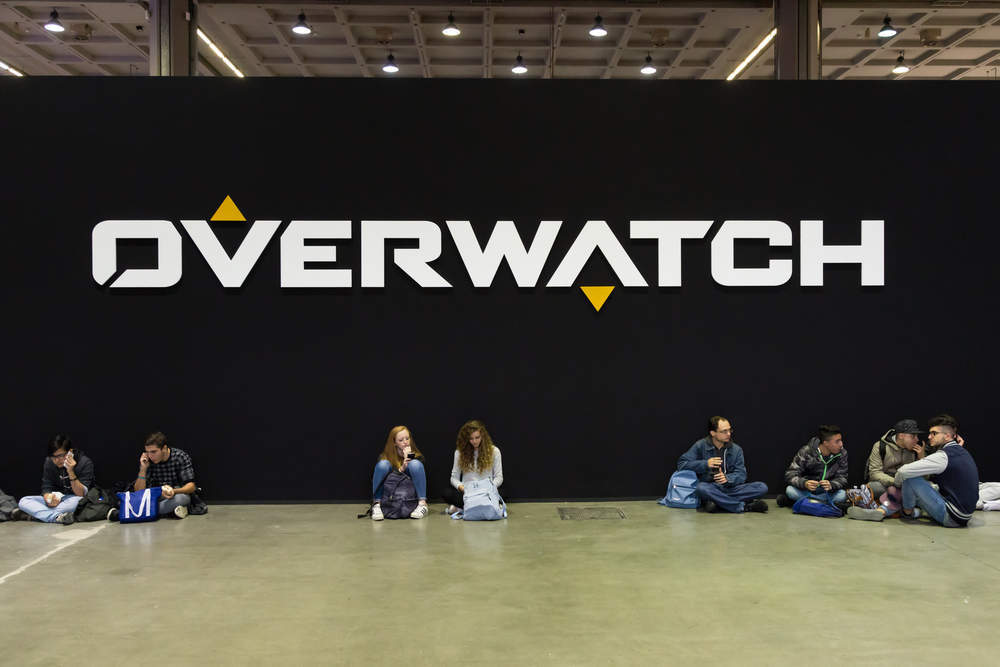 Exhibiting companies and games to try at Gamescom 2017

Microsoft will now set up stall next to their competitors for the main event. The big three will all be present, with Sony and Nintendo also attending.

Xbox have confirmed that there will be 27 titles available for attendees to try out during the event. Anticipated releases such as Forza Motorsport 7 and Sea of Thieves are likely to be on display.

Gamescom offers Nintendo a chance to push the Nintendo Switch console. Big upcoming titles such as Super Mario Odyssey and Splatoon 2 will likely be available to play.

Gamers will be hopeful of trying out Ubisoft’s Assassin’s Creed: Origins and Far Cry 5 titles, as well as EA’s upcoming titles such as FIFA 18, Star Wars battlefront II and Need for Speed Payback. Likewise, Activision will present Call of Duty: WW2 and Destiny 2, which are likely to be two of 2018’s biggest titles.

Those are just a few of the big name developers and publishers attending Gamescom 2017. In total, over 900 exhibitors having signed up.

Will there be any major announcements?

Coming so soon after E3 2017, there are unlikely to be any major announcements.

Publishers usually save their biggest updates and upcoming products for the Los Angeles expo. That was the case again this year.

However, Gamescom attendees can expect plenty of new trailers and feature announcements, as well as the opportunity to become some of the first people to trial a host of new titles.