Writing-directing duo Scott McGehee and David Siegel are reportedly working with Warner Bros. to produce a remake of the cult classic Lord of the Flies.

The 1990 film, directed by Harry Hook, was criticised for deviating from the plotline of the original William Golding novel. However, the latest adaptation will make Hook’s changes look minor in comparison.

According to Deadline, the movie is set to feature an entirely female cast, who will replace Ralph, Jack, Piggy and co. as the schoolchildren stranded on a desert island.

The idea hasn’t gone down too well on social media. However, chances are it will go ahead.

Swapping the sex of characters is a rising trend in Hollywood.

The Ocean’s Trilogy is about to get a female spin-off, Ocean’s Eight. Likewise, Channing Tatum is reportedly set to play a merman in a gender swap remake of Tom Hanks film Splash.

However, while Hollywood hopes to cash in on gender swap movies, past movie suggest that it isn’t always a lucrative idea.

How much did previous gender swap movies make at box office?

Regardless, the big budget film was expected to be a box office success, given the financial backing behind it and a cast starring the likes of Melissa McCarthy and Kristen Wiig.

$144 million was spent on production and a further $156m+ on marketing. However, despite making $46m on its opening weekend, Ghostbusters grossed just $229.1m, making a loss of more than $70m.

While not quite a gender swap, Rough Night is pretty much The Hangover with women.

Scarlett Johansson, Jillian Bell, Kate McKinnon and Zoe Kravitz go a little too wild at a hen party then spend the following day trying to rectify their drug-fuelled mistakes.

In total, the production set Columbia Pictures back by $20 million, but made them $46.3m. While $26.3m profit isn’t bad, the first Hangover movie grossed $277.3m in comparison.

The Next Karate Kid was the fourth and final installment in The Karate Kid series until the 2010 reboot staring Jaden Smith released.

Combined, the first three movies in the series brought in $244.8m starring Ralph Macchio. However, they decided to go for something different for the fourth instalment, bringing in Hilary Swank for the lead role.

However, critics were far from pleased with the final result. The widely panned movie generated just $15.8m, $3.8m more than the production cost.

Gender swap movies have had some success

While many of these movies have failed to live up to expectations, they haven’t all been disasters.

For example, Lindsey Lohan became the first female to take the wheel in the Herbie series in Herbie: Fully Loaded.

Despite an average reception, the flick managed to make a box office profit of $94.1m. 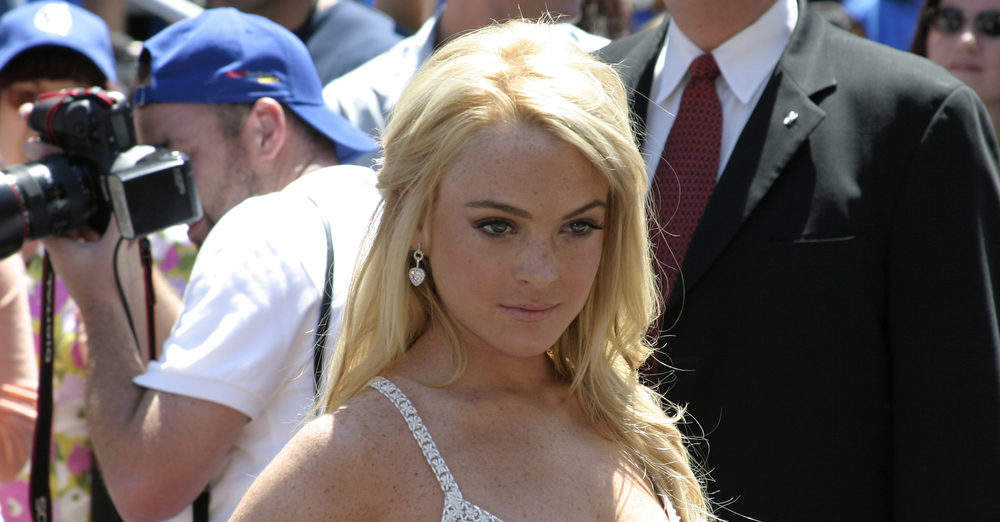 Of course, there is also the introduction of Rey as the main character in Star Wars: The Force Awakens.

While not a direct replacement for a former character, Daisy Ridley’s performance helped to make Episode VII one of the highest grossing movies of all time, with a total worldwide revenue of more than $2b.