With the Safeway Open, CIMB Classic and The CJ Cup out of the way, the 2017/18 PGA Tour is now in full swing. Next up on the fast-paced golfing schedule is the HSBC Champions.

The Shanghai tournament has to compete with the Sanderson Farms Championship, which also gets underway this week. However, with a prize pot of $9.75m up for grabs, the better action will likely be found in China.

With one of the largest prize pool in the season up for grabs, the field will be full of tournament winners and top rankers. This is one that gets the best players performing, with previous winners including Dustin Johnson, Sergio Garcia and Phil Mickelson. They will undoubtedly be at their best once again this year as they bid to grab a piece of the prize money.

This will be the last leg of the PGA Tour’s stay in Asia before heading back to North America for Las Vegas’ Shriners Hospitals for Children Open.

Here are all the details as the HSBC Champions tournament gets underway:

HSBC Champions field: who will feature in Shanghai?

World number one Dustin Johnson is the biggest name taking part in the HSBC Champions. He will be joined by current champion Hideki Matsuyama, who will be confident of defending his title.

There will be 78 players in total taking part. The full list of competitors can be found on the PGA Tour website.

Where is the HSBC Champions held?

The tournament will be held at Shanghai’s Sheshan International Golf Club for the fifth consecutive year. Aside from a one-off switch to Shenzhen’s Mission Hills Golf Club in 2012, the venue has played host every year since the tournament began back in 2005.

Designed by renowned golf course designers Nelson & Haworth, Sheshan offers an 18-hole course that is both beautifully designed and tactically challenging, which offers up fantastic viewing for those in attendance and those watching at home. 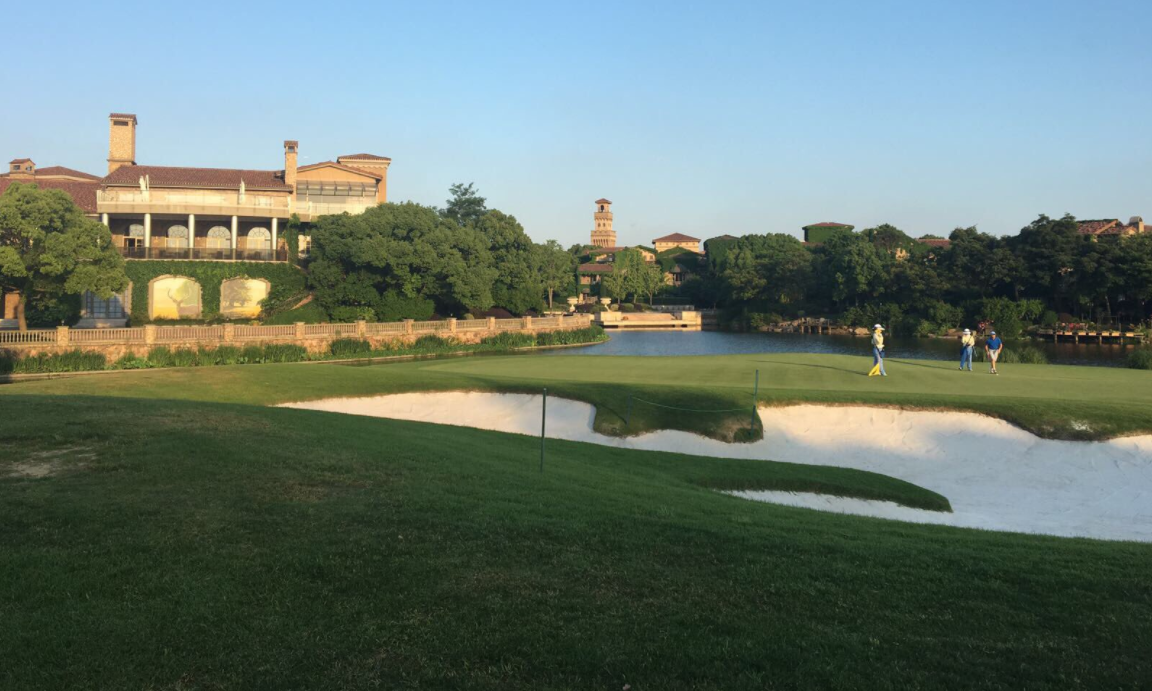 When is the HSBC Champions?

The tournament will begin on Thursday, 26 October, coming to an end on Sunday, 29 October.

The first set of competitors will get the tournament underway at 1:50am London time on Thursday.

Xinjun Zhang, Matthew Griffin and Gavin Green will be teeing off first at hole one to kick off the first round. Likewise, Chez Reavie, Fabrizio Zanotti and Zecheng Dou will be starting at hole 10.

Golfers will take to the course at ten minute intervals, starting at 1:50am. The final six competitors will begin their tournament at 3:50am.

See the full list of HSBC Champions tee times below:

Tee times for rounds three and four have yet to be announced. These will be published on the PGA Tour website closer to the time.

HSBC Champions tips: who could win the Shanghai tournament?

Unsurprisingly, top golfer Dustin Johnson has been made the favourite to claim a victory this week.

The bookmakers also rate Hideki Matsuyama, who will be fighting to retain his title here. Jason Day, Marc Leishman and Jon Rahm are also rated highly. 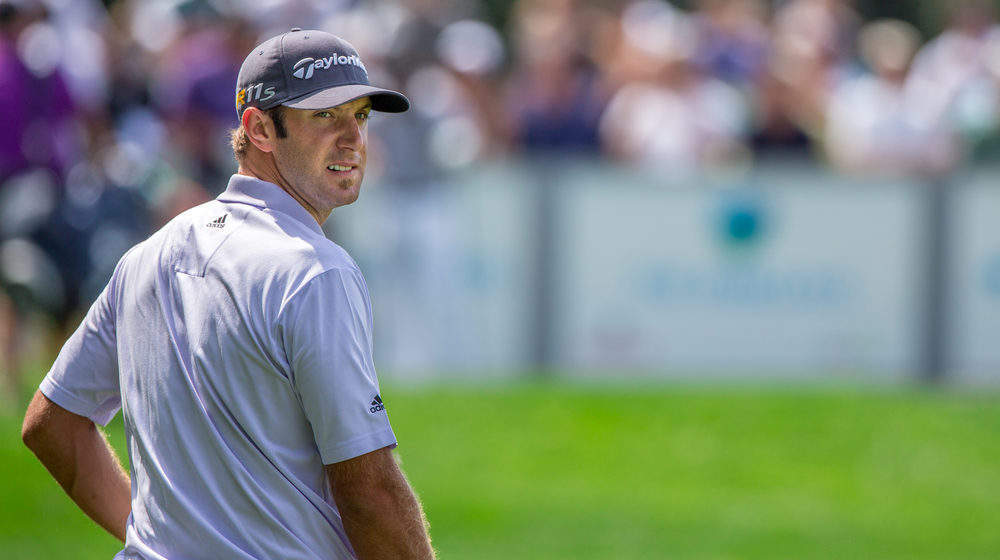 While some tournaments allow golf fans to attend for free, attending the HSBC Champions does require a ticket.

A weekday pass, which will get you into the Sheshan International Golf Club on either the Thursday or Friday, costs 500 Yuan (approximately $75). Weekend passes are double the price at 1,000 Yuan ($150).

Alternatively, you can buy combo passes. A two day weekend pass will set you back by 1,700 Yuan, while access to the full four day schedule will cost 2,500 Yuan.

Family and student packages are also available, while under-18s are allowed to enter for free.

Tickets can be purchased via the HSBC Golf website.

Is the HSBC Champions on TV?

If you’re unable to make it to Shanghai this week, you can catch the action on television in a number of countries.

Those in the United Kingdom will be able to watch the tournament via Sky Sports Golf. However, this does require a subscription. Coverage will start at 3am London time on Thursday.

Likewise, Gold Channel will be playing the action from Wednesday through to Saturday. Subscribers will also be able to catch the action via their live stream.