Technology in sport is now fairly common. Football now has goal line technology and rugby is using video referees to judge incidents during games. Likewise, sports stars are regularly hooked up to machines and monitors to check their fitness levels and injury status.

Yet, according to the experts, sports fans can expect these changes to find their way into sport soon.

A number of industry leaders met at the ASPIRE4SPORT Congress at Chelsea Football Club’s Stamford Bridge stadium earlier this week.

Speaking on the impact of disruptive technologies on sports, they provided a valuable insight into how their companies are working to enhance the fan experience at future sporting events.

The use of immersive technologies

Immersive technologies, such as virtual reality and augmented reality, is one area of tech that would really impact the way that sport is delivered to fans.

We’re already starting to see the sports industry using this technology to heighten the experience outside of the stadium.

The technology isn’t quite developed enough to provide an experience that mimics attending a live event. However, the intent to make use of such technologies is certainly there.

According to Cisco’s Director of Architecture, Innovation and Sport & Entertainment William Kopp, virtual reality could provide organisers with the opportunity to “sell the same ticket 100,000 times”. However, he can’t imagine sports fans swapping stadiums for the sofa en masse.

“I think it’s going to enhance the experience and make it easier for global fan bases to consume the game, but there’s one thing we’ve learned working closely with LiveNation and that is that you can’t beat a live experience.”

Instead, Kopp sees the bulk of innovation coming by the way of enhancing the in-stadium experience. This could come through upcoming technologies like augmented reality or other mobile experiences.

As the technology grows, it opens up new ways for fans to interact with sports brands.

For example, NFL side the Baltimore Ravens now allow fans to apply virtual face paint to their smartphone images. Likewise, football clubs such as Manchester City have started to implement AR features into their match-day programmes in order to boost fan engagement.

How big data is improving sport

“We recently did a proof of concept with a Major League Baseball team in the US,” John Short, , head of IBM’s Sports and Entertainment division, said.

“We ran analytics and data collection on their Wi-Fi infrastructure and we were able to identify who the millennials were and what their interests were. The number one thing they like to do at a ball game is shopping, the second thing is watching videos and the third thing is gaming.”

Clubs are looking to use consumer technology to provide new experiences. However, many are already using advanced corporate technology to improve the experience that they already offer.

“It’s all about knowing what the audience wants,” Short explained.

Knowing how fans are interacting with their devices at events, clubs can offer experiences that are tailored to their wants. Going by IBM’s findings, branded games or shopping discounts might be the way to go.

As well as using data to keep fans entertained, clubs are using it to improve the quality of player performance.

MLB side Pittsburgh Pirates, for example, collected vast amounts of data on past games. They analysed pitches and plays in order to uncover hard to spot insights into how certain strategies panned out.

Using this data, the Pirates were able to make the playoffs in 2013 for the first time since 1992. 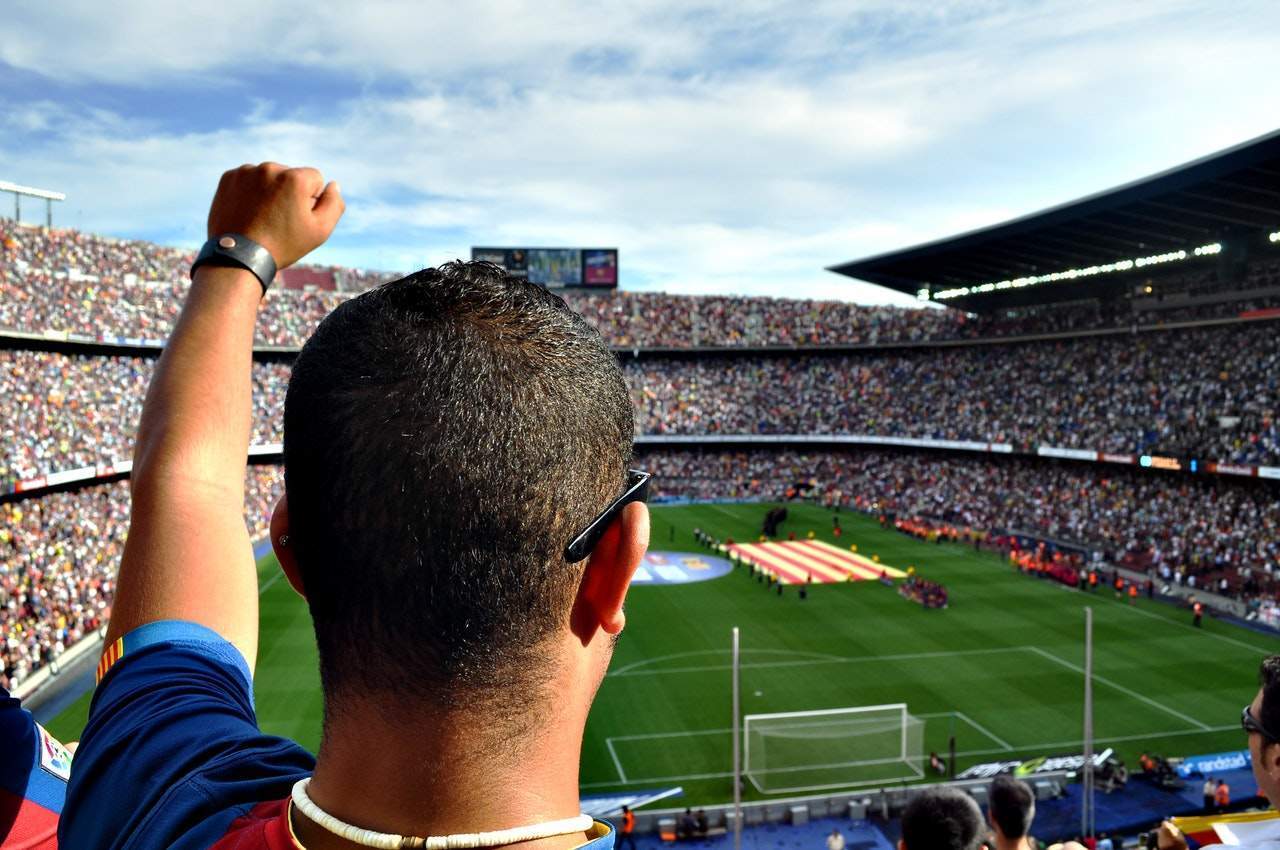 As exciting as attending a huge sporting event is, it does come with certain health and safety risks.

Sport has been plagued by large scale incidents in the past. Some have resulted in life changing injuries and loss of life for some fans. The Hillsborough disaster springs to mind, as does the Heysel Stadium riot.

Likewise, given recent incidents like the Manchester Arena attack, safety is currently a much debated issue in the sport world.

This is an issue that technology company Honeywell is particularly focused on. According to the company’s Director of Mega Events Dina Tamimi, fans shouldn’t be too concerned about their safety, with technology improving day by day.

“On top of that we use this intelligence behind the devices in order to really assess what’s happening in front of the camera. For example, if there’s a bag that’s left unattended somewhere, that could cause an alert to be sent directly to the command and control centre.”

Technology is making it increasingly easier to detect anomalies and identify potential issues before they arise. However, there is still work to be done before sports fans can attend a game entirely risk free.

Thankfully, this is something that the industry as a whole is continuing to work towards, according to Kopp:

“That’s one of those areas where I think we need to continue to innovate, to do everything in our power to protect against those types of events that are sometimes unforeseen.”

Topics in this article: Cisco, IBM