The 550 competing athletes will be the main spectacle at Saturday’s 2017 Invictus Games Opening Ceremony. However, a crowd filled with world leaders and celebrity attendees will undoubtedly capture the headlines.

Prince Harry has arrived in Toronto, Canada to set the stage ahead of event.

The British royal founded the multi-sport games, which allows armed service personnel that suffered lifechanging injuries during battle to compete on a level playing field, back in 2014.

Three years on, it is now a staple in the sporting calendar.

Thousands turn out to watch events such as wheelchair basketball and sitting volleyball.

Among the crowd is usually a host of famous names.

Past attendees include Michelle Obama, Ellie Goulding and Morgan Freeman, but who might be in the crowd at the Invictus Games opening ceremony this year?

Famous faces to spot at the Invictus Games opening ceremony

Few big names have confirmed that they will be attending the games this weekend. However, it’s definitely worth keeping an eye out for these stars:

Some Canadians has reacted badly to Trump’s visit. The backlash is in response to her husband, Donald Trump, mocking a disabled reporter back in 2016. However, efforts to stop her have failed.

Trudeau helped to promote the 2016 Invictus Games last year, taking to Twitter to challenge the likes of Barack Obama, Prince harry and the Queen to complete a number of Invictus related tasks.

As the leader of Canada, he is expected to be heavily involved throughout this year’s event.

The Canadian Prime Minister was spotted with the United Kingdom’s Theresa May at an Invictus basketball match earlier this week. He has also taken to social media to confirmed that he will be in attendance on Saturday.

While Michelle Obama attended last year, former President of the United States Barack Obama was unable to make it.

However, having handed over the White House to President Trump, Obama has confirmed that he will be in attendance this year as a way of expressing “his gratitude for their service and his admiration for their courage and resilience”. 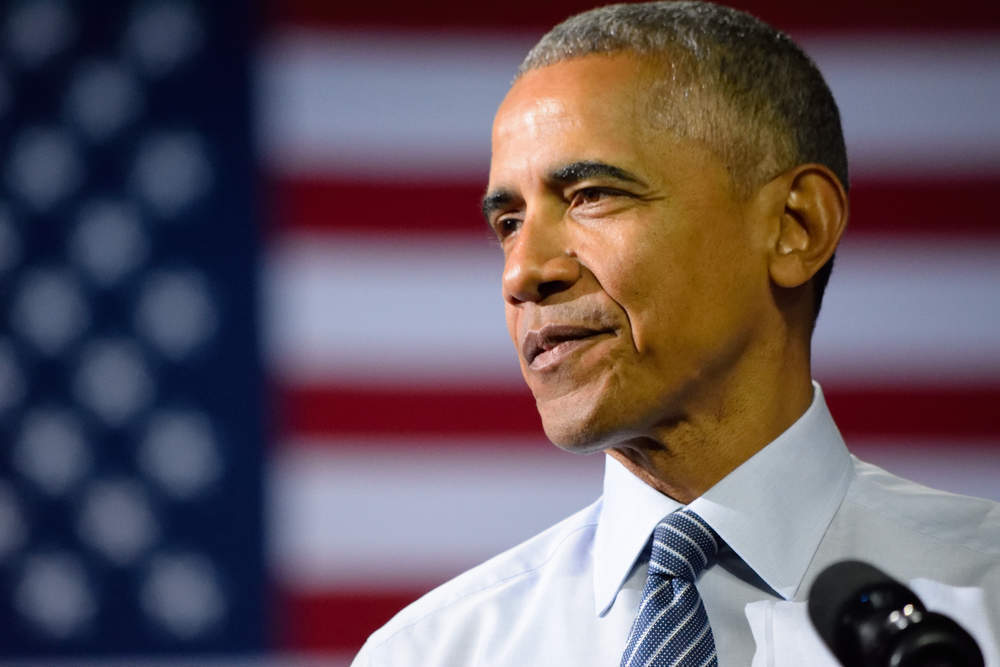 The Canadian actor will have to be at the Invictus Games, given that he has been selected as the Official Ambassador to Invictus Games Toronto 2017.

Myers was keen to be involved in this year’s event. The star grew up in Toronto as the child of two former serving soldiers.

Not only will be at the ceremony, but he will also be delivering a speech to open the games.

I wouldn’t count on it, but you might spot George W. Bush in the crowd if the former US president is feeling particularly defiant.

Bush showed up to the Invictus Games opening ceremony in Florida last year and met with Prince Harry. However, his attendance didn’t go down too well, unsurprisingly, due to his role in the 2003 invasion of Iraq, which cost 4,500 US soldiers their lives.

As royal fanatics await the announcement of a royal engagement, they could first be treated to a rare coming together of Prince Harry and Meghan Markle this weekend.

While unconfirmed, many are anticipating the latest royal couple to make their first public appearance together at the Invictus Games 2017. 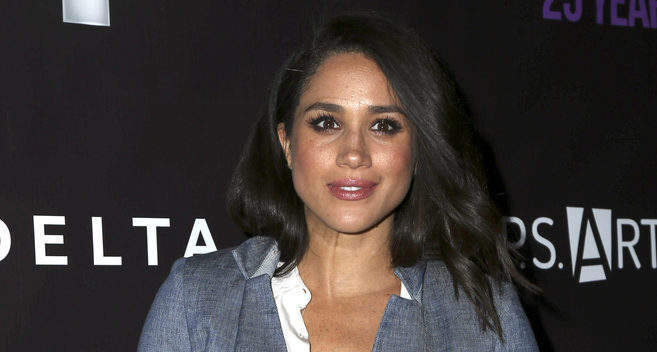 The event will begin at 7:30pm Eastern and run for two hours, with Canadian artists such as Alessia Cara, Sarah McLachlan and The Tenors set to perform.

If you’re interested in attending, tickets are still available to purchase via Ticketmaster from $60. Alternatively, the BBC will be broadcasting the Invictus Games throughout the week.

Topics in this article: Sport