Since 2001 Italians living abroad have not had to return home if they want to vote in national elections.

After registering online, ballot papers are delivered to them around the world. They fill it in and send it back.

Yet as the country heads to polls to elect a new prime minister this weekend, people are concerned their vote is being hijacked and potentially used for vote rigging. 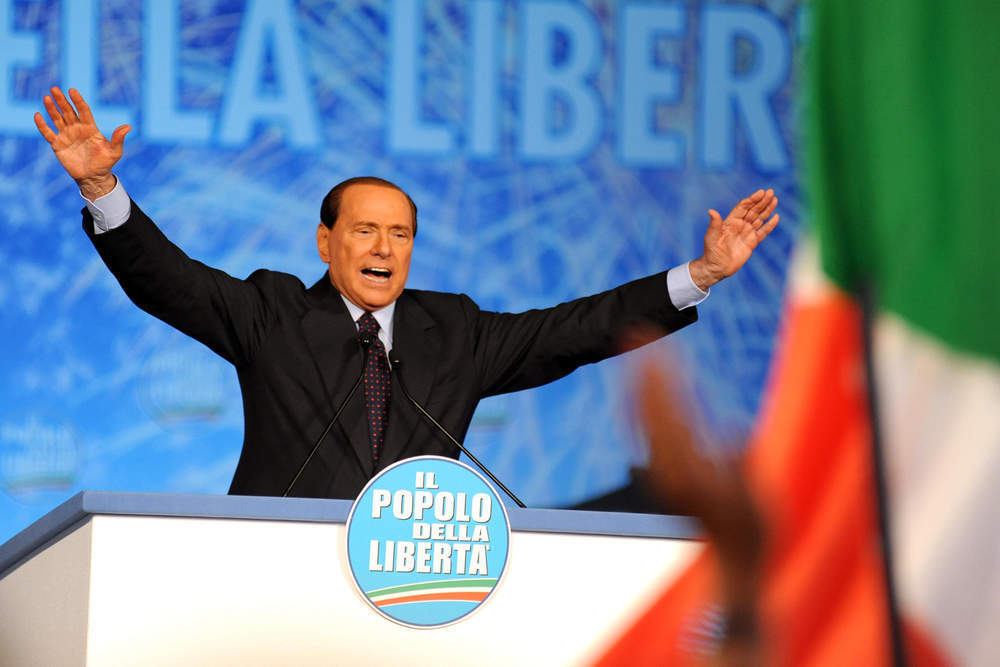 Isabella Cordua is a Law student in London who voted for Italy’s next prime minister from her living room, despite not visiting a polling station in two years.

Because I have residency here I just received a large envelope with the instructions, a form with my name attached to an anonymous one with only a reference number, and the ballot with a smaller envelope. It was easy and quick.

However, she admitted she was worried: “I think this system can actually be rigged very easily.”

I voted from my living room as I sipped a cup of tea. Who can assure me that when I send my vote through the post it is not lost or tampered with?

Before 2001 the number of Italian citizens living outside of Italy was around 2.5 million, compared to 56 million in Italy.

Seventeen years and four general elections later, the number of people living abroad has nearly doubled to almost 4.5 million. Italians have spread around the world, predominantly to South America and across Europe.

More votes from abroad means postal ballots are at greater risk of being hijacked. 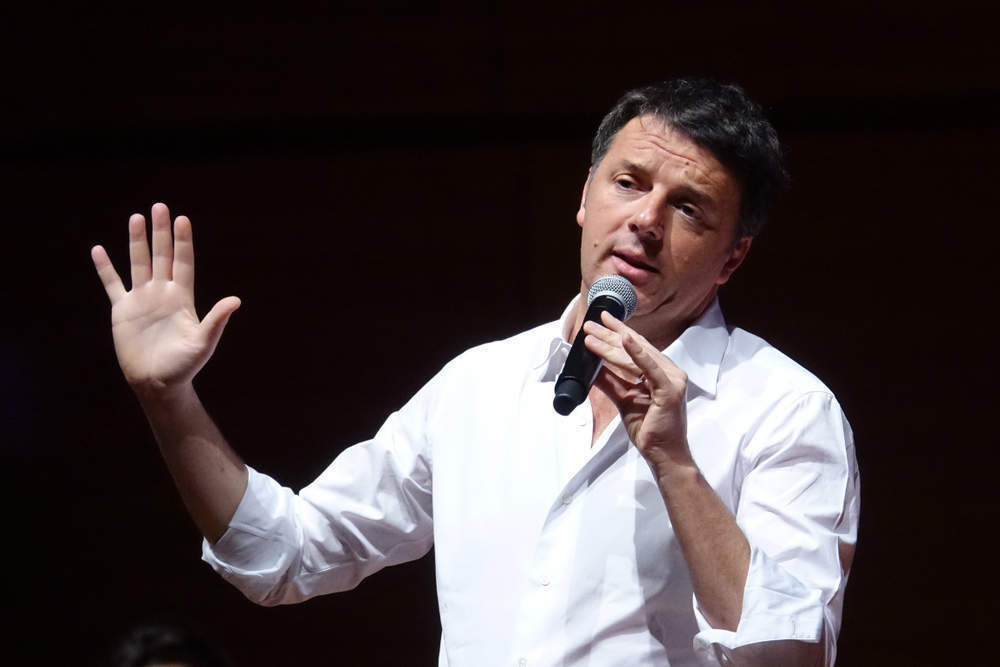 Guido Tintori, research associate at the International and European Forum on Migration Research (FIERI) in Turin, has written extensively on the matter and spoke to Verdict.

The voting procedure is probably the most evident problem regarding the electoral system abroad. It raises doubts surrounding the lack of compliance with the Italian constitution, as it does not guarantee that the vote is independent, personal, and secret.

He explained that problem varies in intensity depending on the continent:

In Europe the risk of the vote being compromised is big and nonetheless easier to deal with than elsewhere in the world, because national delivery schemes ensure that the ballot papers are delivered to the voter’s doorstep – after which there is minimum control.

The situation gets worse in other continents, especially in Latin American, where private couriers, often organised by active Italian voters, deliver the envelopes without using the national delivery systems and escape controls from official bodies.

Earlier this week, an Italian residing in Tenerife triggered a string of complaints when she posted a video on social media showing how her ballot paper was delivered in her building’s general mail, unprotected and free for anyone to take. 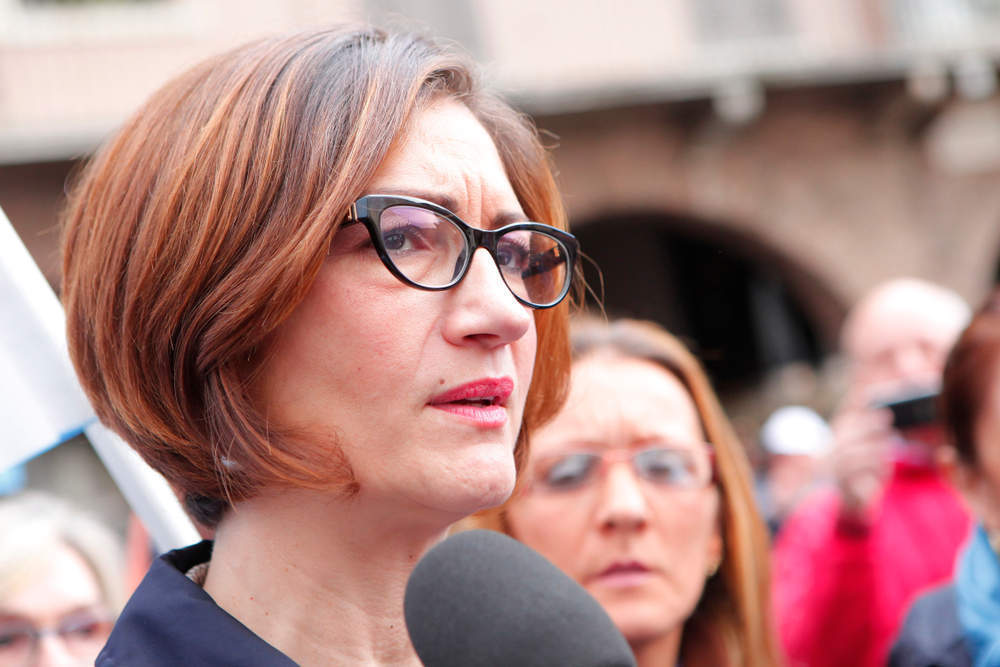 Elsewhere, Maddalena Scaduto — an Italian who has lived in Thailand for years — does not trust her country’s delivery system and prefers not to vote at all.

Between Phuket and Bangkok my vote could get lost even if I send it via registered mail. I don’t trust the service, which should be handled more professionally.

Others, on the other hand, still choose to vote, though they say they’re never fully certain that their envelope will reach Italy.

This is the case of Mauro Visconti, who moved to Sweden 13 years ago. He told Verdict:

I never had any problems, but I know that anyone could intercept my envelope and vote in my place.

Francesco Smargiassi sent his vote from Germany and was equally disappointed with the system:

I have no guarantee that my vote will actually arrive and count, beside the fact that risk of corruption or bribe is too high. It would be easier and safer to organise the elections in local embassies, which would also lower the abstention rates.

The papers are not delivered in person; no one can verify whether the voter received their envelope. A husband or wife could easily vote other members of their family and no one would ever know.

This goes against the constitution. 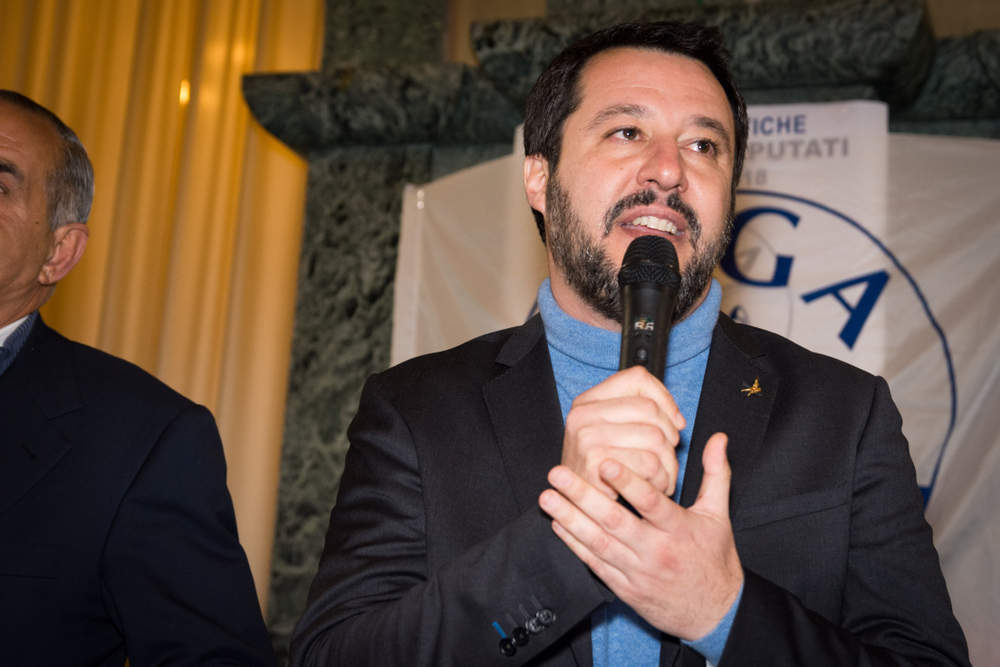 In the past week, the Italian Constitutional Court assessed the case of the voting system abroad but cancelled the proceedings due to bureaucratic errors.

In response, the governmental body responsible for the Italians living abroad tried to reassure people by saying it has taken extra security measures to avoid the risk of fraud.

However, Tintori thinks people should be able to send their vote to an official address:

Right now it is very hard to intervene and change this type of system. Many countries in Europe like France and the Netherlands have efficient structures for voters abroad, and I do not understand why Italy would not adopt a similar, more proactive scheme.

It would be much easier if citizens living abroad could send their vote to the consulate or the embassy in their country of residence, or even do it online. This would ensure that the envelopes get rightfully shipped back to Italy.