The Jaguar I-Pace is one of the first electric SUV’s to market.

The vehicle will produce 398 brake horsepower; have a range of 298 worldwide harmonised light vehicles test procedure, a 90 kilowatt battery and a zero to 60 pace of 4.5 seconds.

These statistics mean the I-Pace can compete directly with the remarkable numbers that Tesla has been producing over the last five years.

Another reason that Jaguar Land Rover has achieved a coup with the Jaguar I-Pace arriving before its rivals is that the electric car market is expected to grow dramatically.

New registrations of electric cars hit a new record in 2016, with over 750 thousand sales worldwide, according to a report out last year from the International Energy Agency and the OECD. 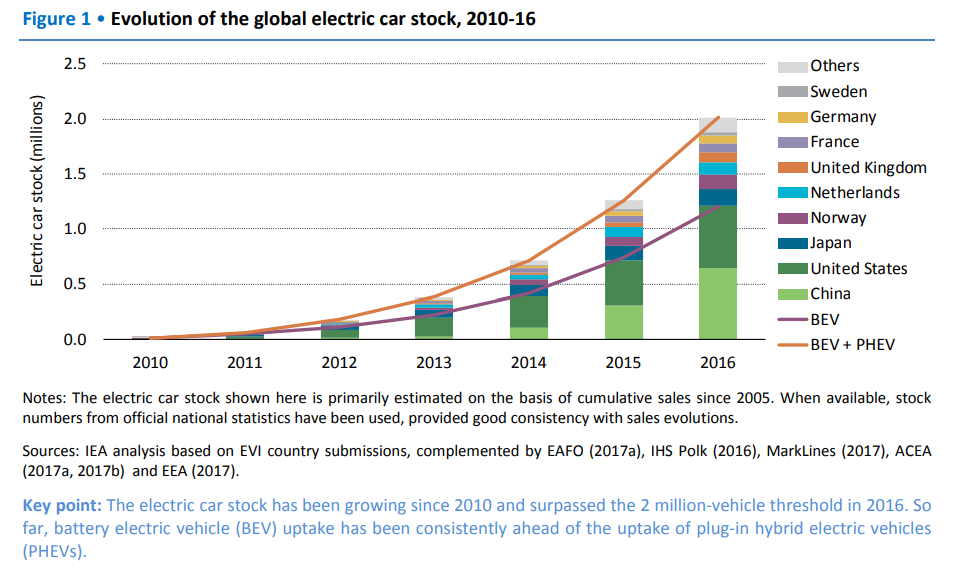 The Jaguar I-Pace squares off with the Tesla Model X

The new Jaguar Land Rover I-Pace is lined up directly to compete with Elon Musk’s Tesla, now valued at more than Ford and BWM. 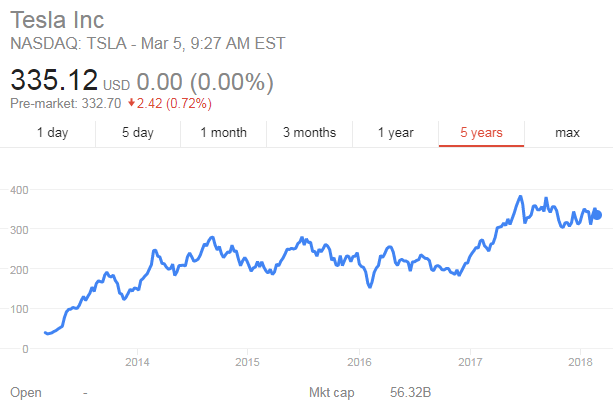 The arrival of the Model X has been watched closely by Jaguar, due to its focus on the high-end SUV market.

Tesla has laid the ground work for the automotive industry, with its Model S, Model X, and budget Model 3 electric cars.

The Jaguar I-Pace has been well received and its speed to market will help. The US and the UK should be good markets for the car.