Latin America has become a hotbed for fintech innovation. In the past few years, investment into the region’s fintech startups has skyrocketed, creating a thriving ecosystem that has nurtured success stories like NuBank – arguably the world’s biggest neobank – and seen companies like dLocal go public.

Interest in the payment processing company skyrocketed this summer after Ebanx topped up its coffers with a $430m funding round. Fintech analysts interpreted the round as a sign that Ebanx is gearing up for an initial public offering (IPO).

A thematic research report from GlobalData recently named Ebanx as one of the tech unicorns most likely to head for a public float in the next two years.

However, Ebanx CEO João Del Valle stays mum when it comes to the IPO rumours.

The cash injection also raised speculation about how much the Brazilian payment processing company is worth. The last time it divulged a valuation was that based on its 2019 cash injection. That took Ebanx past the $1bn mark, putting it in unicorn territory.

However, Del Valle won’t share any light on Ebanx’ valuation after the summer round.

“Unfortunately, people don’t let me talk about valuations any more, but we’re in good shape,” he jokes.

While Del Valle does little to dispel the Ebanx IPO rumours, he emphasises that the round wasn’t so much about the money as it was about getting a new strong partner onboard.

“We wanted to have a really strong shareholder along with us. Advent, being one of the top private equity [firms] focused on payments in the world, was a perfect match,” he says.

The $430m also strengthened the unicorn’s balance sheet, enabling it to grow and make more acquisitions, having acquired Brazilian fintech JoyPay in 2019. In October, Ebanx used some of the new money to acquire Boletobancario.com Tecnologia De Pagamentos, a fintech providing a solution for receiving payments and issuing billing.

“We’re turning 10 years old in a few months, this has been the first decade of Ebanx,” Del Valle says. “Now we’re preparing for the second one.” 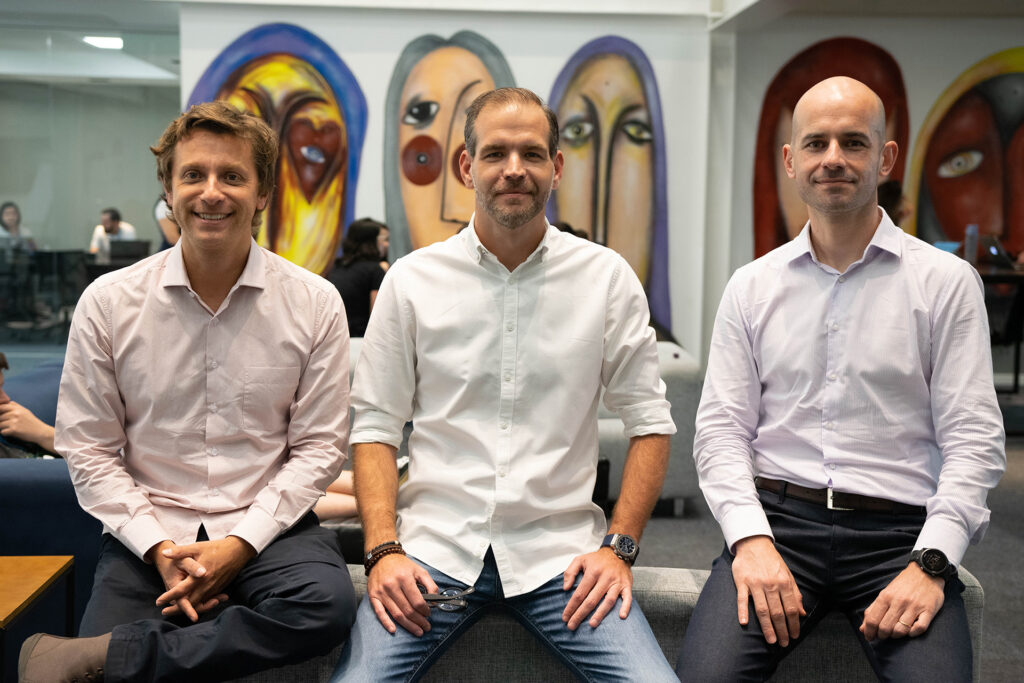 Del Valle co-founded Ebanx in 2011 together with chair Alphonse Voigt and chief revenue officer Wagner Ruiz. The idea came to them after they noticed how difficult it was for Brazilian customers to shop online.

While online shops had been set up and foreign ones were accessible on the internet, they rarely allowed for Brazilian banking cards to be used as payment, meaning lots of shopping carts were abandoned at the checkout. For customers, that equated to a bad experience. For companies, that meant loss of income and wasted marketing.

“That was the opportunity that we saw and that we wanted to tackle,” Del Valle remembers.

Not resting on their laurels, the team got to work at the tail end of 2011 to build the platform that would become the foundation of Ebanx. By February 2012 they were ready and launched the service.

As the team watched the dashboards, they could see how transactions started to register – first in the dozens and later in the hundreds.

“It was amazing. That’s probably one of the sensations that I remember the most,” says Del Valle.

To commemorate the event, he took a screenshot of those first transactions. “I should do an NFT of that,” he quips. 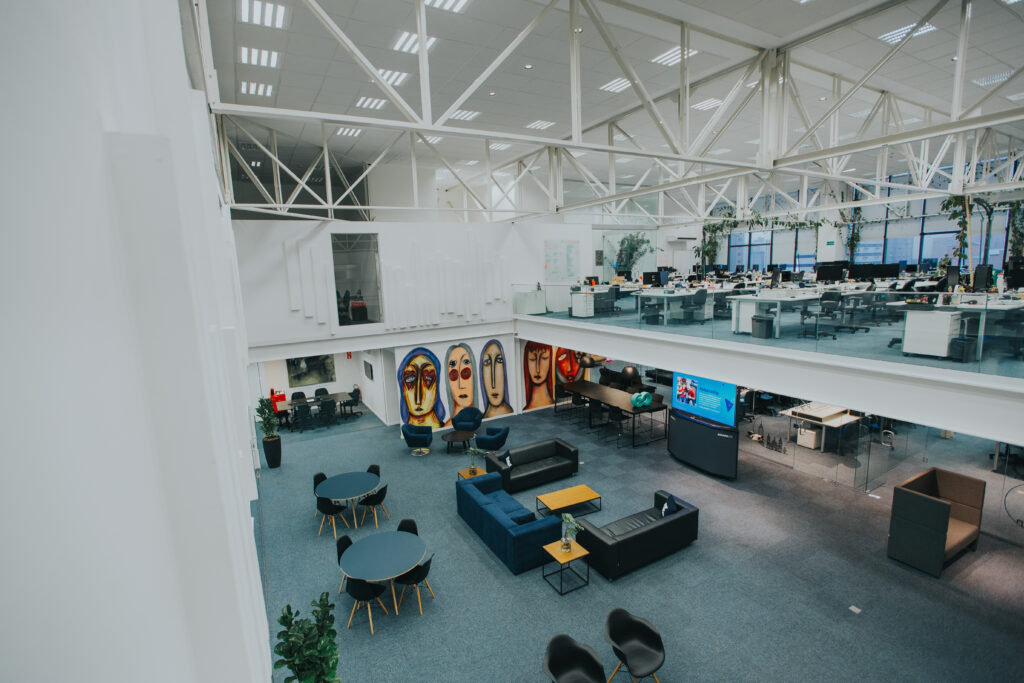 Victims of their own success

Ebanx was certainly off to a good start, with the CEO claiming that it has “been profitable since Day One.”

However, as the number of merchants using the service grew, Del Valle began to worry. He had reason to. The more transactions that flowed through Ebanx, the bigger the threat of criminals using the platform became.

At the beginning, however, the founders didn’t consider that risk as a main priority. Instead, they were focused on ensuring merchants were actually using their services.

And they did. Online merchants faced massive demand and believed Ebanx could provide the solution to meet that demand, an impression the company did little to dispel.

“They were demanding a service level from us [akin to] a large payment provider and we were just like five people in the south of Brazil,” Del Valle remembers.

Initially he’d enjoyed the feeling of seeing the number of transactions grow in tandem with the merchants signing up to their services. And then the fraud attacks started.

“There was a day when we saw a huge spike and we were all excited about the traffic,” the Ebanx CEO recalls. “[We thought] people were selling a lot, that we were going to get rich, because it’s so many transactions. And then [after] a couple of days, we realised that it was all fraud.”

Recognising the severity of the problem, the founding team took a more cautious look at the transactions processed by their systems. What that meant was that one single employee was put to manually check each transaction for telltale signs of fraud.

Understandably, that slowed down the approval rate of transactions considerably, especially as the number of payments made via Ebanx kept growing at the same time. To meet the demand and not fall foul of the risk of the company being used for financial crimes, the company developed a platform to automatically do the job of that single employee.

Since then the anti-fraud engine has grown to tackle 50 types of payment solutions across the 15 Latin American nations Ebanx operates in. By leveraging machine learning and internal analytics to detect fraud patterns and conduct identity checks of users, the engine can now detect and prevent criminals from using Ebanx to defraud their victims and launder their dirty money, Del Valle claims.

Despite the Ebanx CEO staying silent on the potential for an IPO, it is clear that the scaleup has benefited from the growth of the Latin American fintech scene. It is hardly alone in having done so.

“It makes sense for us to be here,” Del Valle says. “The region itself, as a market, has been growing. There’s a lot of people and a lot of potential for digital and financial inclusion to be done in multiple layers, be it in payments, in insurance, in credit, or in all the parts of the financial sector. And the region is, although we have our bumps on the road, politically stable.”

With over 660 million people living in Latin America, it’s fair to say that Ebanx has a massive opportunity ahead of it, IPO or no IPO. “It’s really exciting,” Del Valle concludes.