London’s creativity will be celebrated over the next week, as the London Design Festival 2017 comes to the capital.

London is widely regarded as one of the biggest players in the design industry. Major firms such as Arup and Foster +Partners call the United Kingdom’s capital city home.

Due to its standing, thousands of design-hungry visitors flock to London’s biggest art venues and institutions each year to view work from some of the industry’s finest creators and companies.

London Design Festival 2017 will be held from September 16 to September 24 this year.

Figures from the 2015 event, released last year, estimated attendance figures at 375,000, so expect a big crowd to take to the city once again this summer.

What is there to see at London Design Festival 2017?

As the design world descends on London, there will undoubtedly be a lot to see and do.

There will be plenty on during the week at venues such as the Old Truman Brewery, The V&A and Somerset House.

There will be a total of 421 events, talks, workshops and trade shows. Both experienced, well known designers and exciting up-and-comers will be showcasing their work.

Tech enthusiasts will want to check out Samsung’s The Frame. The television, which has been designed to look like a picture frame when not in use, will be on show at the Old Truman Brewery from September 21-25.

Likewise, art fans should head down to Broadgate between September 16-24. Camille Walala’s Villa Walala installation, an inflatable bouncy-castle like sculpture, will be on show in Exchange Square.

Of course, the design world is a broad one and you will want to pick and choose what you visit depending on your interests. Thankfully, the London Design Week 2017 website has a guide detailing everything that’s going on. 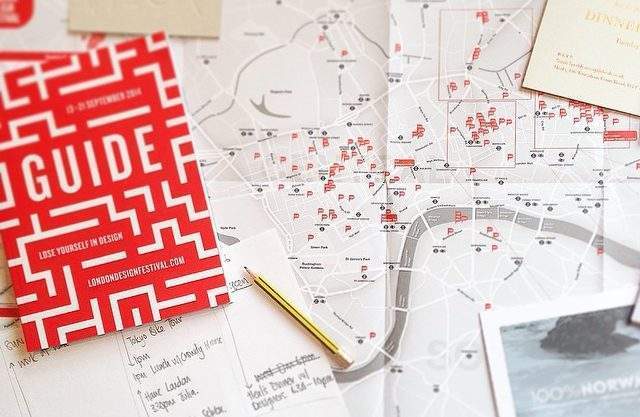 Is the London Design Festival a ticketed event?

Rather than one big event, London Design Festival is made up of a number of smaller events. As a result, it is down to the event holder to set their own prices.

The bigger events at London Design Festival will require tickets to enter. These can be bought on the event holder’s website or on the door if tickets are still available.

For example, tickets for the Design Junction trade show cost £12 to purchase online or £15 on the door.

However, many of the smaller shows will be open to the public for free, meaning that it is possible to attend the festival without spending a penny.

Topics in this article: Festivals