It’s been eight years since the tragic death of the King of Pop. Yet, Michael Jackson has a new album out.

Scream, which will be the fifth posthumous release from Jackson, after This Is it, Immortal, Michael and Xscape. 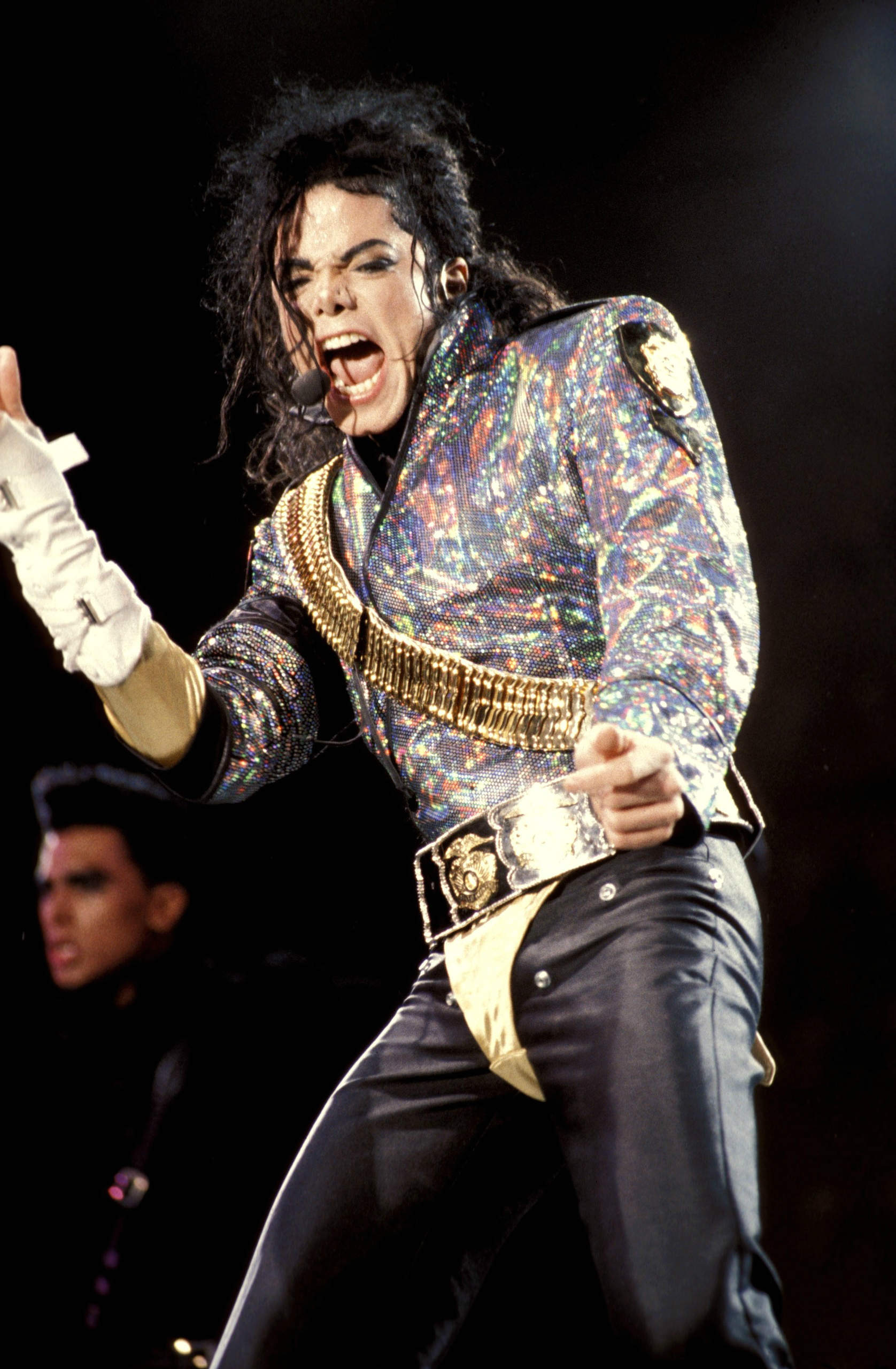 The new album is packed with the spookier tracks from Jackson’s extensive career, just in time for Halloween! How convenient.

The track list includes classics such as Thriller, Blood on the Dance Floor, Somebody’s Watching Me and Ghosts.

Not forgetting the title track, Scream – the infamous duet with his sister Janet Jackson – that resulted in the most expensive music video the world had ever seen.

Back in 2010, Jackson’s estate ventured into what has been described as the biggest record deal in history. Sony, offered a sum of $200 million for a seven-album deal.

A deal that has since paid off for Sony, as the late singer has raked in the profits since his death. Estimated posthumous record sales in the five years after his death were in excess of $43m.

This astonishing figure makes Michael Jackson the world’s number one selling artist since his death in 2009. Surpassing sales of behemoths such as Taylor Swift, Adele and Ed Sheeran.

In a report by Forbes, Jackson topped a list of the Top-Earning dead celebrities in 2016.

He didn’t just top the list, Jackson earned more in 2016 than the rest of the list put together.

The $825m figure was the largest single-year sum racked up by any entertainer – dead or alive!

But who actually benefits from this astounding figure?

This will is what is known as a ‘Pour Over Will.’

This means, his will, will ‘pour over’ his estate and then to the trustees of The Michael Jackson Family Trust.

According to the extensive will and testament, Katherine Jackson, Michael’s mother, will be the legal guardian of the singer’s three children.

However, if Katherine is unable or unwilling to look after the children, the guardianship of the children will fall to Diana Ross – giving a whole new meaning to the term Baby Love.

The trustees of the will are the attorney to the Jackson Family, John Branca and music executive, John McClain.

The first 20% of Michael Jackson’s estate will be left to one or more children’s charities. Of which are to be decided by a committee consisting of Katherine Jackson and the two trustees of the will.

The remaining funds in the estate are to be divided 50 percent equally between Paris, Prince and Blanket – Michael’s three children and 50 percent to Katherine Jackson. 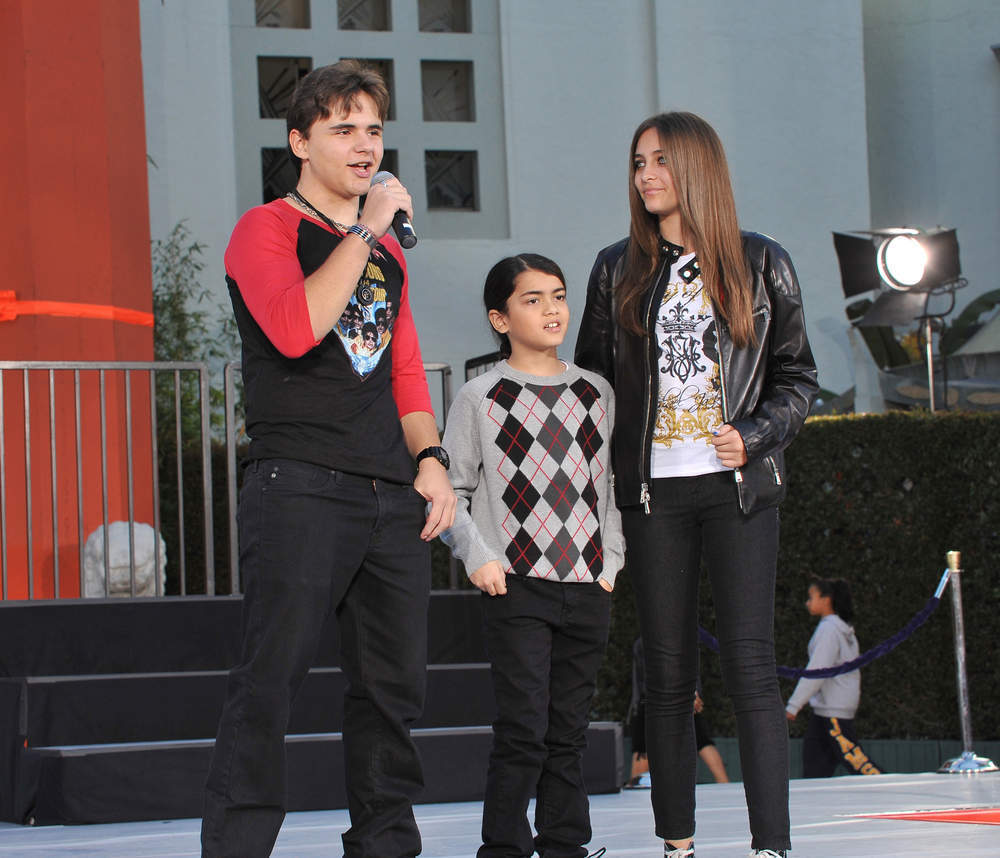 The balance of Katherine Jackson’s share is to be held in a lifetime trust for her benefit to fund any care, support, comfort, maintenance and well-being she may need.

Jackson’s father was omitted from the famous singer’s will and isn’t entitled to any of the money.

Upon Katherine Jackson’s death, the remaining balance in her trust fund will be then distributed between Prince, Paris and Blanket.