A new challenger is preparing to fight WWE for its title as the undisputed champion of wrestling entertainment.

The American show currently airs in more than 150 countries, broadcasting to over 36m viewers. It is the biggest professional wrestling promoter in existence by a large margin.

However, New Japanese Pro-Wrestling has been chipping away at WWE’s lead in recent years. It is already the largest pro wrestling organisation in Japan and is currently the fasting growing promotion in the world.

Meanwhile, RAW, WWE’s flagship show, has seen its viewing figures fall steadily since its peak in 2000.

What is New Japan Pro-Wrestling?

New Japanese Pro-Wrestling is Japan’s premier wrestling entertainment show, having successfully knocked All Japanese Pro Wrestling off of its perch.

WWE Hall of Famer Antonio Inoki founded the company back in January 1972. The Japanese icon is best known internationally for his exhibition fight against boxing legend Muhammad Ali.

That fight is often referred to as the precursor to modern day mixed martial arts events. However, it also had those moments of scripted entertainment that have made productions like WWE and NJPW so popular.

Under Inoki, NJPW became a major sports brand in Japan. Fuelled by the emergence of stars such as Chris Benoit, who went on to become a star of WWE, NJPW peaked in popularity during the 1990s. 1996 saw the show’s revenue peak at around $36m.

However, while WWE viewership has continued to fall, NJPW has been enjoying a second spell of success since 2013. Projected revenue for 2017 is expected to be just short of its 1996 figures.

Given WWE generated revenue of $729.2m in 2016, NJPW has a long, long way to go before it can go toe-to-toe with the US giant, but it’s certainly moving in the right direction.

Just how popular is NJPW in Japan?

Professional wrestling is a fairly niche interest. It certainly doesn’t boast the popularity of major sports such as football and basketball.

That is also the case in Japan, if not more so. Wrestling entertainment is generally only shown on cable television channels that the Japanese population has been slow to pick up. Likewise, due to its small audience, channels that do show the sport generally only do so late at night, making it difficult for organisations like NJPW to grow their audience.

However, while wrestling might only appeal to a fairly small audience, NJPW does well to attract the few that do enjoy watching the sport.

While NJPW’s television viewership figures don’t seem to be publicly available, the company does reveal its attendance figures, which gives a good idea of the organisation’s dominance in Japan.

Between them, Japan’s six biggest wrestling organisations drew in 218,000 paying fans to shows during the first quarter of 2017 — 126,000 or 58 percent, of those attendees turned out to NJPW events.

Attendance isn’t quite as high as it was during the late 90s, but it’s continuing to improve. Average attendance jumped by 21.5 percent between 2016 and 2017.

How NJPW is tackling the international market

NJPW has already established itself in Japan. However, a recent push to attract foreign wrestling fans has seen NJPW increase its fan base outside of the Asian country.

In order to appeal to the American market, NJPW has been targeting Western stars over the last decade in an attempt to replicate the spike caused by Benoit in the 1990s.

WWE favourites such as Brock Lesnar and Kurt Angle have previously graced the NJPW roster.

Likewise, WWE Hall of Famer Chris Jericho is currently the star of the show. He is joined by an array of big North American names in Kenny Omega, Cody Rhodes and Trent Barreta. 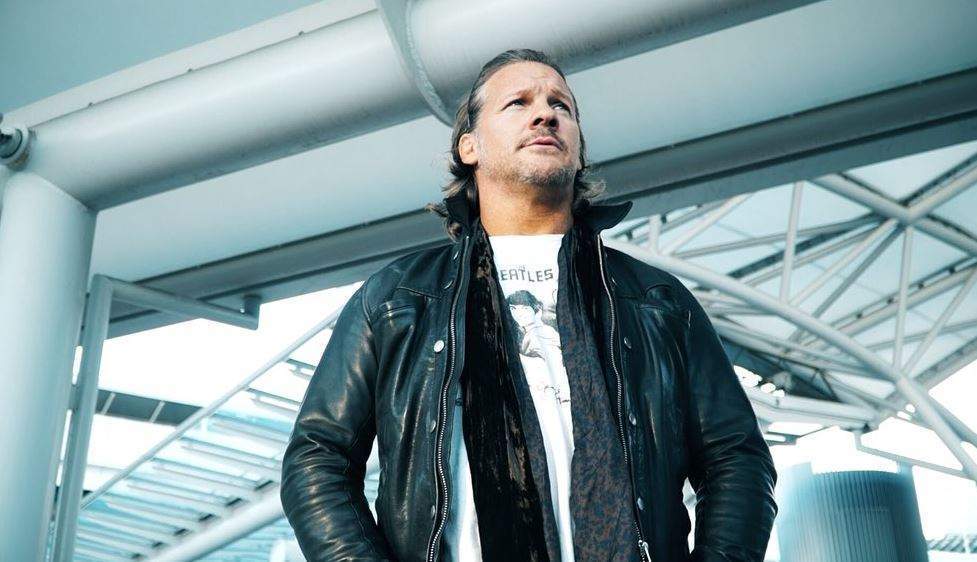 Performed live in the 42,000-capacity Tokyo Dome, the show was seemingly put together to appeal to those outside of Japan.

The company will be hopeful that such a match persuaded plenty of foreign fans to sign up to the NJPW World streaming service, which offered the event live to a global audience with full English commentary.