Surprise, surprise… Weight loss has once again topped the list of most popular New Year’s resolutions as we head into 2018.

A poll of more than 1,000 United States adults found that 12 percent of respondents are aiming to shed some pounds this year. Exercising more and eating healthier followed closely behind with nine percent each respectively.

Intending to lose weight is the easy part, but actually doing it is where most people struggle. According to the United Kingdom’s National Health Service, just one in ten of us successfully stick to our New Year’s resolutions.

If you want to be one of the ones that make it through January with giving up on your goal, consider trying out of the diet trends that are set to dominate the health scene in 2018:

Not only do we turn to Silicon Valley for the latest tech and innovation, but the Californian start-up hub is now the go to place for the latest food fads.

Silicon Valley made quinoa cool while shunning fatty foods like bacon and butter. However, they could be set to make a comeback as California’s tech scene takes to the ketogenic diet.

The NHS recommends that the average adult should consume 260 grams of carbohydrate each day. However, the ketogenic diet limits this to under 50g a day. The lack of carbohydrate sends your body into starvation mode, which in turn burns fat to fuel your body.

While pasta, rice and bread might be off the cards, dieters are encouraged to eat more healthy fat in order to replace the lost carbohydrates.  This means that once forbidden foods like butter, cheese and bacon are back on the menu. 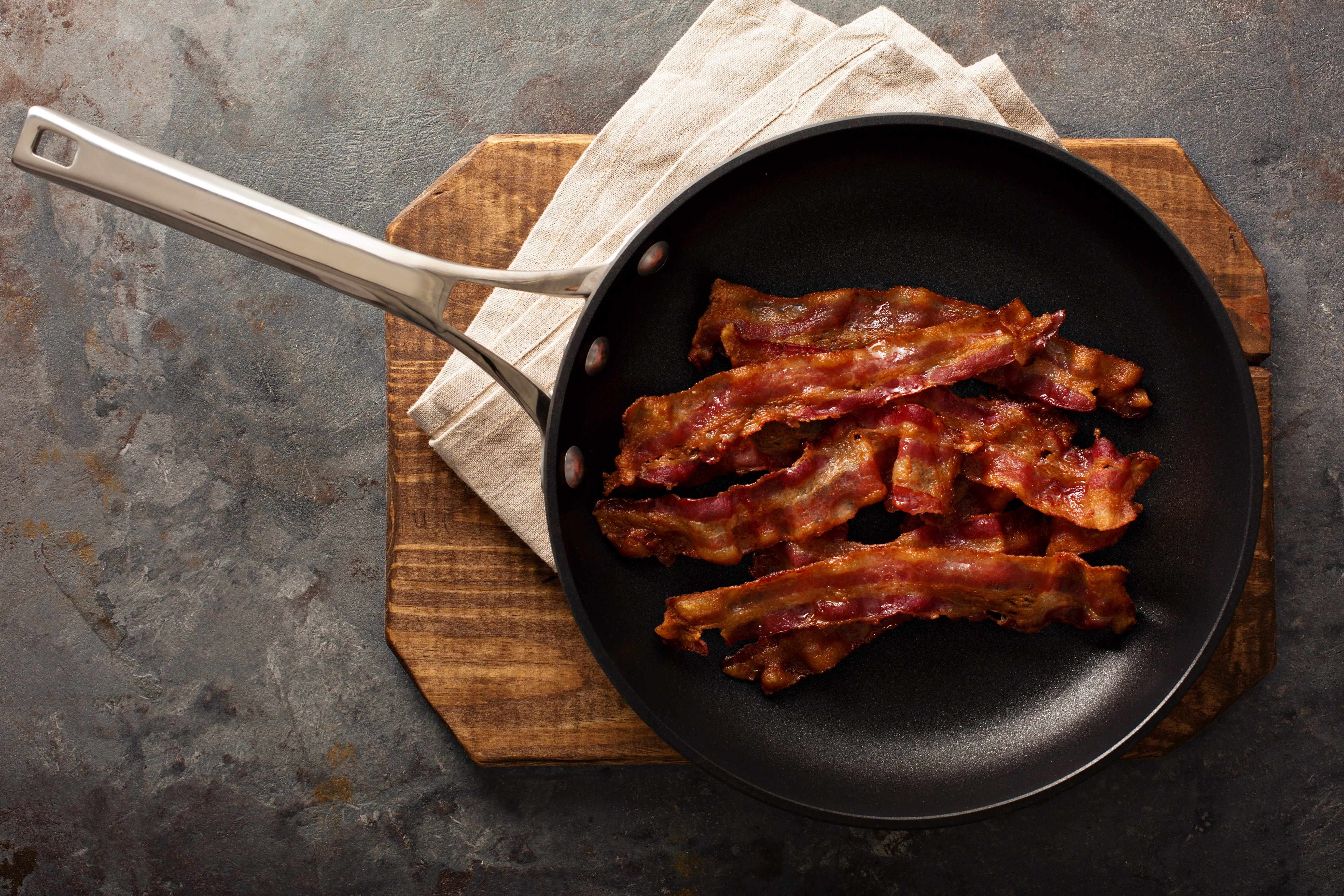 While veganism is nothing new, a food trend list wouldn’t be complete without the biggest food trend of the bunch.

The vegan lifestyle has been rapidly growing for a number of years. A recent study found that some six percent of Americans are now meat-free and are reaping the rewards of their meat, egg and milkless diet. The benefits include weight loss and a lower risk of heart disease and type 2 diabetes. If your looking to improve your overall health, rather than for a get-thin-quick miracle, it’s worth giving veganism a go.

And January is the perfect time to start. Join the 80,000 people that have vowed to cut animal products from their diet this month. UK-based charity Veganuary is encouraging health-conscious dieters to give veganism a try throughout the first month of the year.

If it’s not for you, it’s easy enough to turn back one February rolls around. However, past years have shown that very few do. In 2016, only four percent of people that took part in Veganuary said that they wouldn’t continue living a vegan lifestyle once the month was up.

The average person tends to eat throughout the entirety of their day. Breakfast, lunch and dinner are usually accompanied by a few snacks and treats sprinkled throughout the day. Regardless of how healthy your diet is, this could be doing your body damage. Some research suggests that this constant consumption inhibits our body from resetting and cleansing itself.

Studies have found time-restricted feeding allows people to eat just as many calories without gaining weight by limiting the number of hours that they spend eating during the day. Much of the research into TRF has been conducted on mice. However, some smaller studies on humans have produced positive results.

For example, one researcher found that reducing the consumption window from 15 hours to ten hours in humans resulted in weight loss of four percent over a 16 week period. 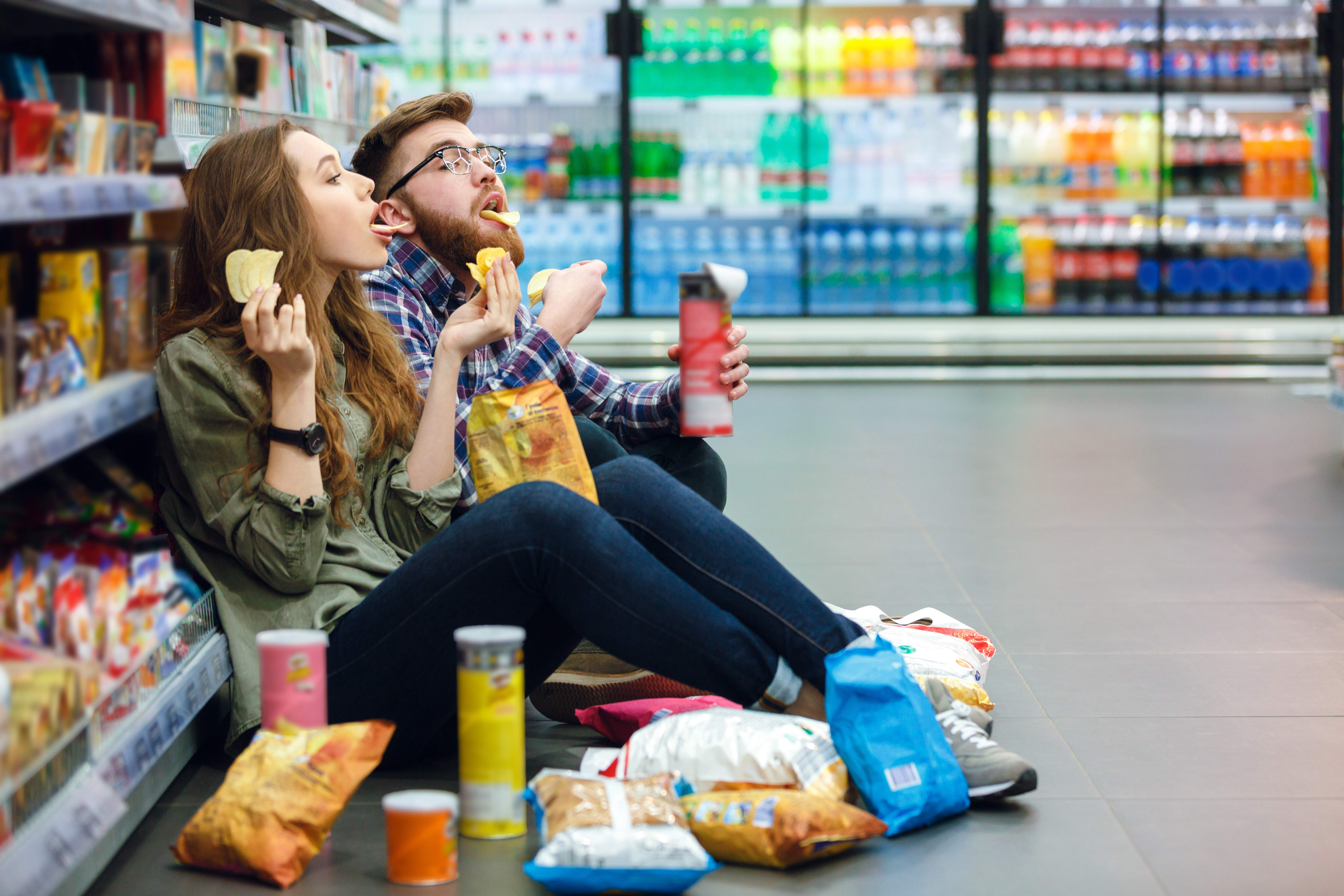 Apple cider vinegar was the diet trend of 2017. It was the most searched for diet related query on Google throughout the year and is expected to continue to spread in 2018.

People have been using apple cider vinegar as a home remedy for years. Claims of its illness-busting powers have ranged from clearing dandruff to curing the common cold. However, researchers have taken to studying its benefits as a weight loss tool in recent years.

Recent research suggests that apple cider vinegar is an appetite suppressant. As a result, its users eat less and subsequently shed the pounds. While supporting evidence is still slim, celebrities such as Victoria Beckham and Katy Perry have helped to push the apple cider vinegar fad.

However, before you start downing bottles of the stuff, it’s worth noting that apple cider vinegar is extremely acidic. It can irritate your teeth, throat and stomach if consumed in excess. Likewise, much of the research into its benefits has been questioned by health experts.

Regardless, as a cheap, quick and easy attempt to reach your health goals, you will probably give it a go anyway. Those that swear by apple cider vinegar suggest adding a tablespoon or two to a glass of tea or water once a day.