His ever-changing opinion on key Brexit issues has led many to call for his dismissal as Chancellor of the Exchequer, but who is the politician dubbed “flip-flop Phil” and what are his views on Brexit?

As chancellor of the exchequer, Hammond’s job is to manage Her Majesty’s Treasury, which puts him in charge of the UK’s financial and economic issues.

Having been placed in the role following Theresa May’s rise to prime minister, Hammond’s at the top of his game right now. 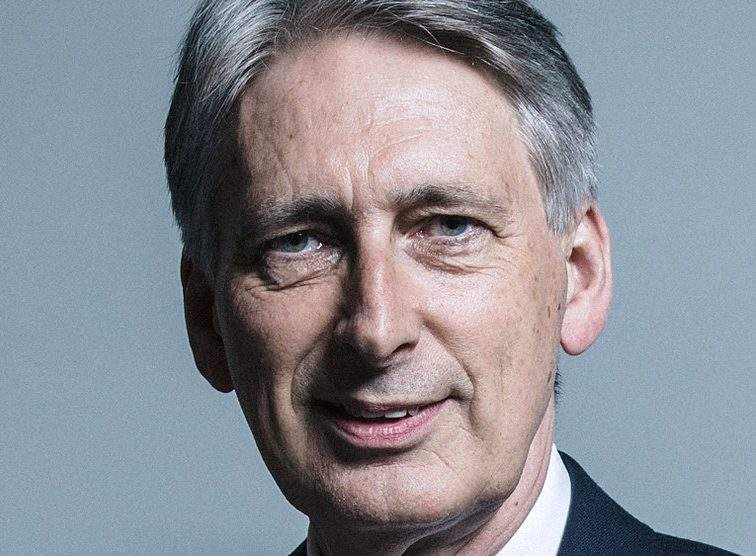 It is believed that he has been targeting the position at the helm of the Treasury since the Conservatives took power in 2010.

Yet, as part of the Tory Lib Dem coalition, he was handed the role of secretary of state for transport.

He has since landed his dream job. Although, it may have come at the wrong time for Hammond.

With Brexit looming, there is pressure on members of parliament to deliver an EU exit that many don’t want. 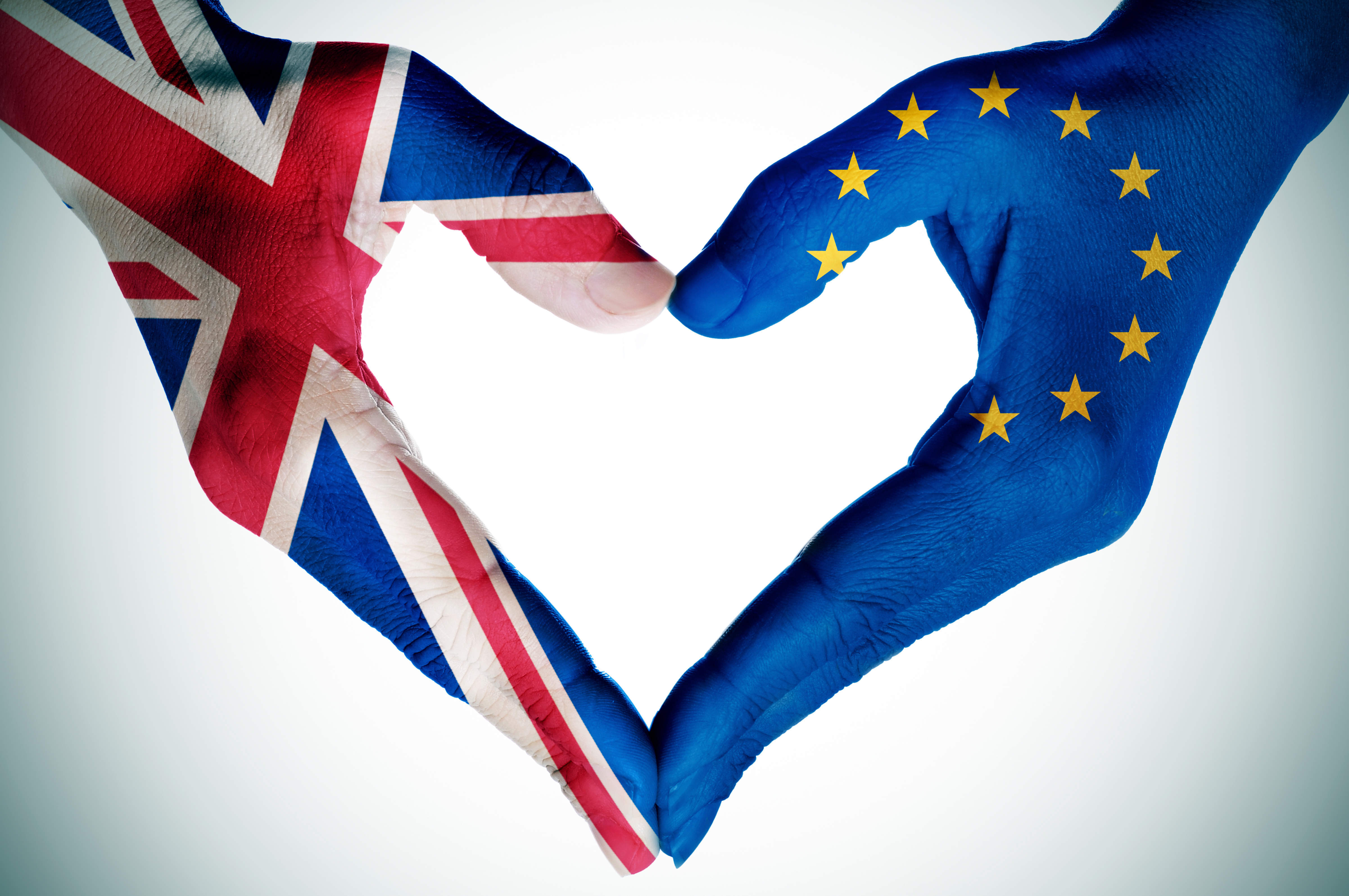 Philip Hammond on Brexit: Between a rock and a hard place

As an MP, it is Hammond’s job to accurately represent the British public.

However, his anti-Brexit stance is making it increasingly difficult for him to perform that duty.

Ahead of the crunch referendum, Hammond warned British citizens that voting for Brexit would have a “chilling effect” on the economy.

Every alternative to remaining in a reformed EU would leave Britain weaker, less safe and worse off. Working people would pay the price with fewer jobs and rising prices.

Following the vote, Hammond accepted that it had gone against him. He insisted that the Tories would “make a success of it”.

Although, that hasn’t stopped him for campaigning against May’s hard Brexit approach. 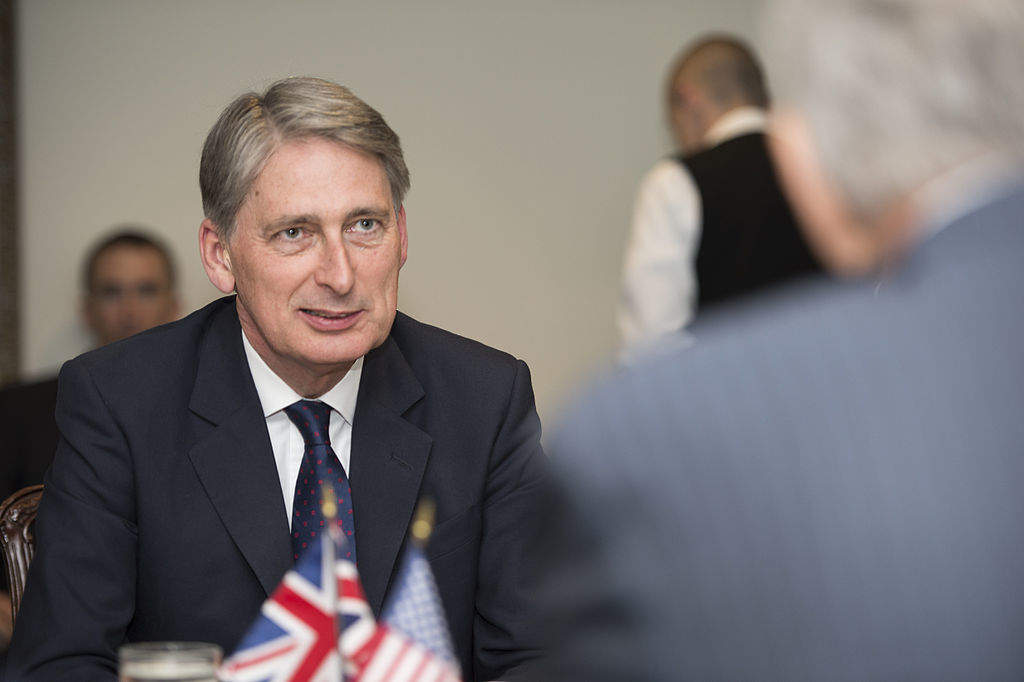 Hammond pushes for a soft exit

The majority of the British public voted to leave the EU, but Hammond has since suggested that people didn’t know what exactly they were voting for.

He has insisted that what the people really want a “sensible Brexit”, which leaves Britain in a strong and stable position.

There is certainly some truth in his claim. A recent study found that 90 percent of Brits (Remainers and Brexiteers) believe that free trade positively benefits our economy.

Consequently, he has since set about pushing for slow, steady and soft exit from the union.

This would allow the UK to gradually introduce new immigration systems and remain in the European Economic Area for the time being. In exchange, free movement of citizens will continue and EU laws will stay in place until 2022.

Hammond’s plan would certainly ease the forecasted stress on Britain’s economy. However, given that the EU have demanded a hard Brexit, it will be a hard sell convincing them to agree.