For Americans, there are few holidays quite as well-loved as Thanksgiving. The annual feast held on the fourth Thursday of November each year celebrates the first harvest of the pilgrims after arriving in America.

Thanks were originally paid to Native Americans who helped the pilgrims learn to grow food in their new home.

The holiday is usually celebrated with a huge feast including seasonal dishes.

While it is traditional to gather the family for a huge Thanksgiving dinner celebration, for some this isn’t possible.

For example, for Americans living and working abroad, Thanksgiving has the potential to be quite difficult to celebrate.

Equally, for those in America who are estranged from their families, Thanksgiving can be quite a lonely time. Finally, the intense pressure to celebrate the holiday in a certain way can leave some families out of sorts or even out of pocket.

For all of those people, we’ve put together a guide on how to celebrate Thanksgiving 2017 at restaurants around the world.

As a nationwide holiday, plenty of restaurants will, unfortunately be closed on Thanksgiving.

However, as some of these restaurants are franchised, some branches may not be open. It’s definitely best to check in advance if you’re planning to eat there. The following chain restaurants should be open though.

In addition, all the classics like McDonalds, Burger King, and Starbucks should be open. However, since these are often franchised, it’s a good idea to check in advance.

The best places to celebrate Thanksgiving around the world

Of course, not all Americans will be lucky enough to spend Thanksgiving at home in their native country.

Thankfully, there are plenty of restaurants open on Thanksgiving around the world which are pitching in to offer special menus.

Whether you’re an US citizen overseas or just a curious non-American who wants to see what Thanksgiving is all about, here’s a few of the top-rated restaurants around the world serving Thanksgiving meals! 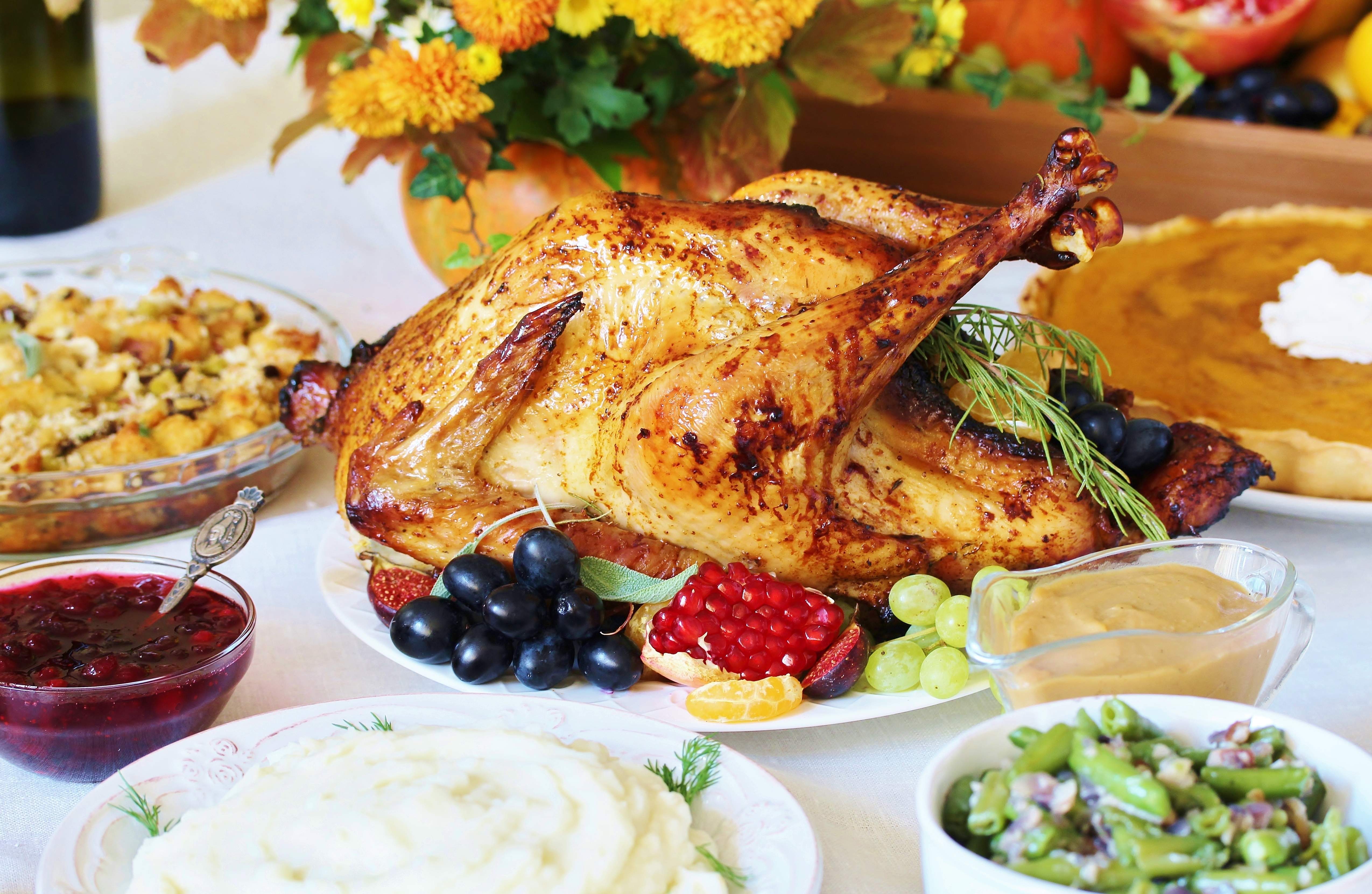