When he isn’t busy worrying about London’s overcrowded transport services or underfunded police force, mayor of London Sadiq Khan likely takes a moment to consider Britain’s impending exit from the European Union and what that means for his city.

After serving as Tooting’s MP for 11 years, Sadiq Khan became Mayor of London in 2016. He immediately set about trying to improve the capital.

Replacing Boris Johnson (who was perhaps surprisingly voted the UK’s most popular politician a number of times throughout his time as mayor of London) was never going to be easy.

Likewise, winning a bigger share of votes than any other British politician in history increased the pressure on him to perform.

Although, Khan has coped well in what is a difficult political climate and has had a tricky first year as mayor, having to deal with terror attacks at Westminster Bridge, London Bridge, and Finsbury Park mosque, followed by the fire at Grenfell Tower. 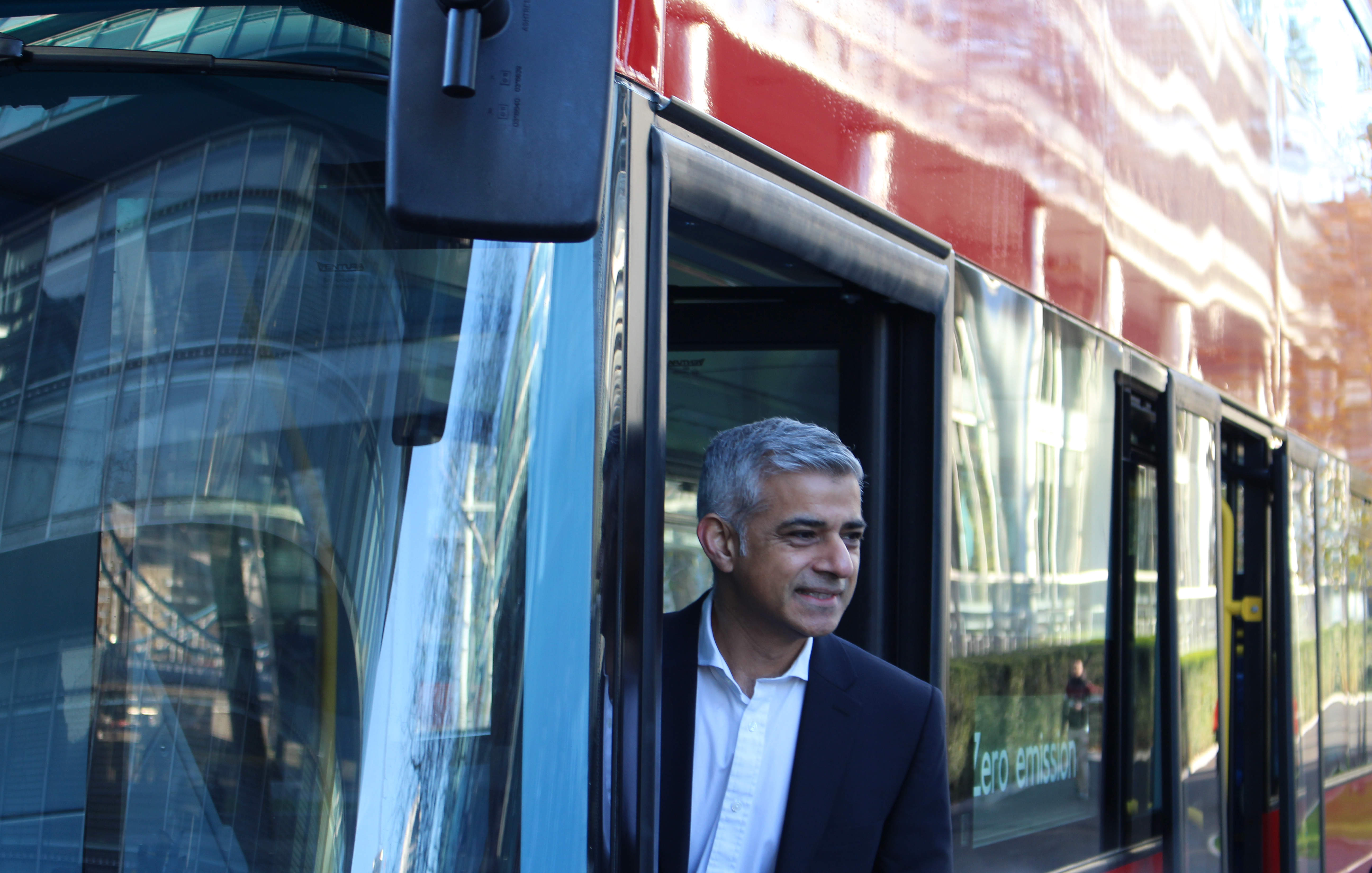 Khan has introduced a number of policies that have gone down well in the capital.

Londoners have responded well to his so-called hopper fares, which charges bus users by the hour. Londoners are also happy about the introduction of night tubes.

Likewise, his continued fight against a so-called hard Brexit will certainly please the 60 percent of Londoners that voted to remain in the EU.

London could lose access to the single market following the historic Brexit vote. If so, it is also at risk of losing its status as the financial capital of Europe.

As the mayor of London, Khan is particularly opposed to the idea of Britain exiting the EU.

Leading up to the referendum, Khan campaigned for the British public to vote against leaving, insisting that it “is in London’s best interest to remain in Europe”. According to the mayor, remaining in Europe would protect Londoners’ jobs, wages and rights.

Speaking after the announcement that the Conservatives would seek to completely severe the UK’s ties to Europe, Khan stated:

If we continue on this path – towards a hard Brexit – we risk having to explain to future generations why we knowingly put their economy, their prosperity and their place on the world stage in such peril. 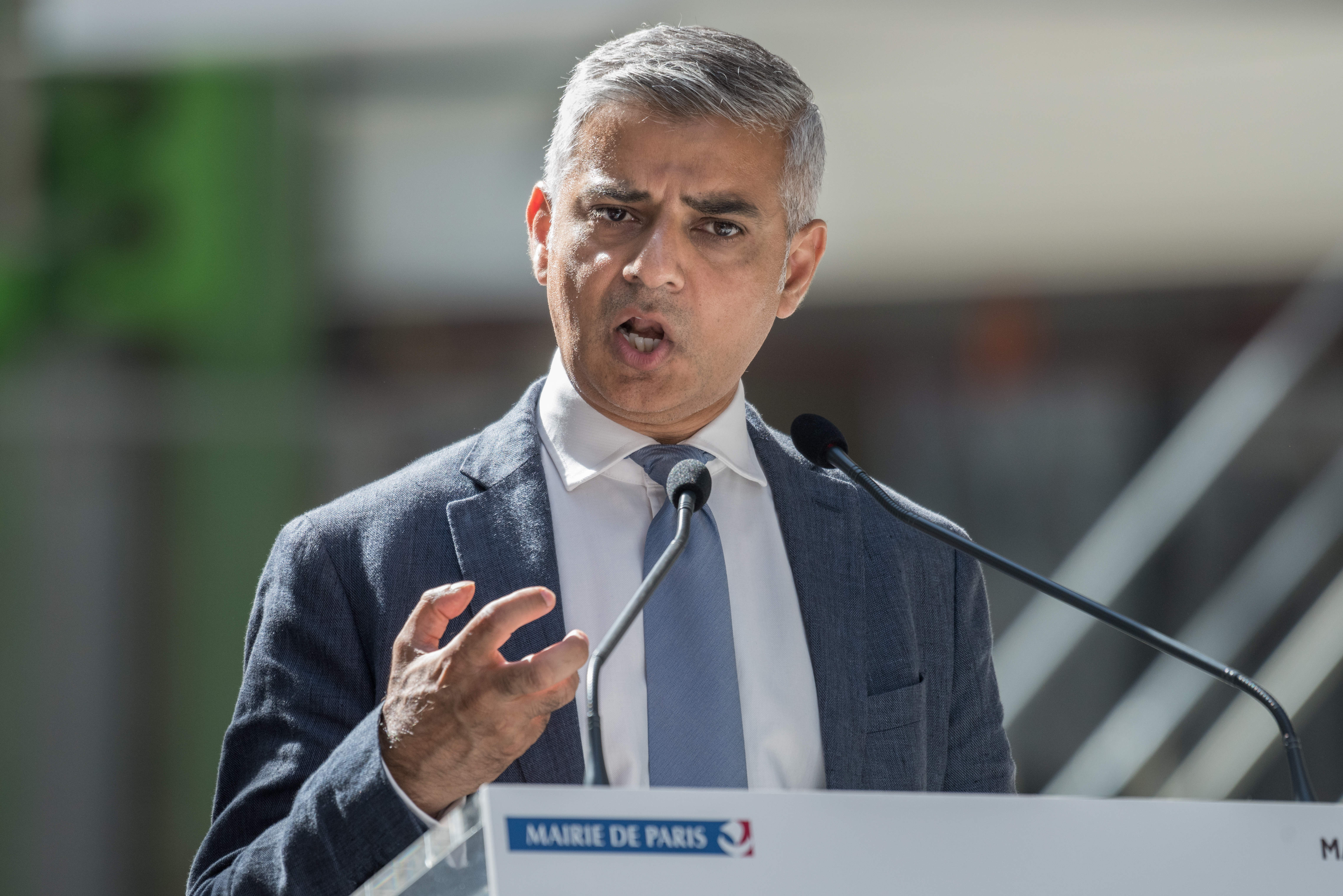 Is there any hope for the Remain campaign?

The referendum result confirmed that Britain would leave the EU.

Likewise, a narrow Conservative victory in the general election halted any hope of Labour overturning the decision. Yet, Khan is adamant that the fight to remain isn’t quite over.

According to the mayor of London, a Labour victory in the next general election could offer remainers a lifeline.

Speaking to the Guardian, Khan said:

What could trump the referendum result is us having a manifesto offer saying, we would not leave the EU, or we would have a second referendum.

Although, there are a number of factors that would have to fall into place for Khan’s plan to work out.

It would largely depend on who’s in charge at the time, given that Brexit has divided the Labour Party. Likewise, it will also need the Tories’ partnership with Ireland’s Democratic Unionist Party to collapse before the March 2019 deadline.

Khan has also developed a feud with US president Donald Trump. Trump has repeatedly attacked Khan on Twitter over the mayor’s handling of recent terror attacks.

Khan is not sure exactly what he has done to provoke the US leader’s Twitter rage, recently telling the Guardian in an interview: “We’re not schoolchildren. He’s the president of the United States, so I’m unclear what his beef is with me.”

Some have suggested Trump’s issue with Khan stem from the mayor’s Muslim religious beliefs, with Trump working hard to implement a so-called travel ban to the US from some Muslim majority countries.