The world’s second biggest diamond has finally sold, two years on since it was discovered in a Botswana mine. 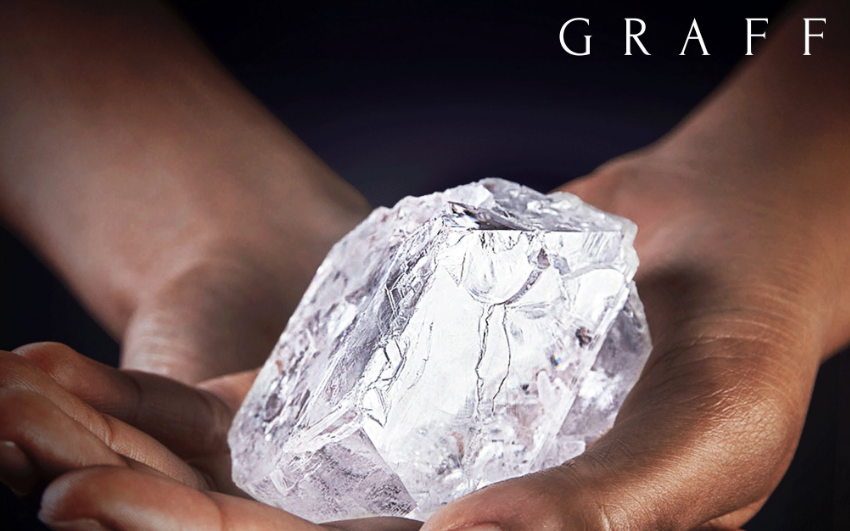 Named Lesedi La Rona, the 1,109 carats diamond was the largely discovery in over 100 years.

The stone went under the hammer at renowned auction house Sotherby’s last summer. With a guide price of $70m, the world’s second biggest diamond failed to attract a winning bid.

As a result, Graff Diamonds has secured the gem at a cut price.

While certainly below expectations, given Lucara received $63m for an 813-carat diamond just last year. they will still be happy with the sale.

The company’s stock climbed by 32 percent following the stone’s unveiling, adding $150m to its value. It continued to climb in the months that followed, peaking at $4.35 per share in August 2016.

As a result, Lucara’s earnings from the stone are currently far higher than its final sale price. 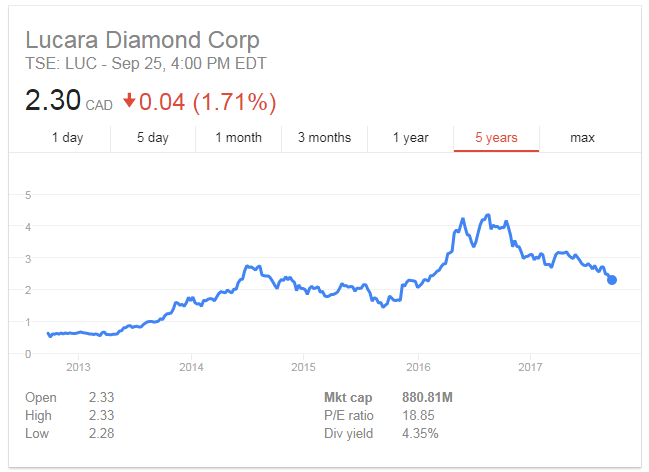 What now for Lesedi La Rona?

Graff Diamonds hasn’t confirmed what it plans to do with the world’s second biggest diamond. However, company founder Laurence Graff has promised that they will respect the remarkable stone:

The stone will tell us its story, it will dictate how it wants to be cut, and we will take the utmost care to respect its exceptional properties. Our highly skilled team of master craftsmen will draw on many years of experience of crafting the most important diamonds, working night and day to ensure that we do justice to this remarkable gift from Mother Nature.

Once cut, the large 1,109-carat diamond will likely join the list of Graff’s notable gems, including the Graff Sweethearts and the Delaire Sunrise.

How does Lesedi La Rona compare to the world’s biggest diamond?

The largest diamond ever found is the Cullinan Diamond. 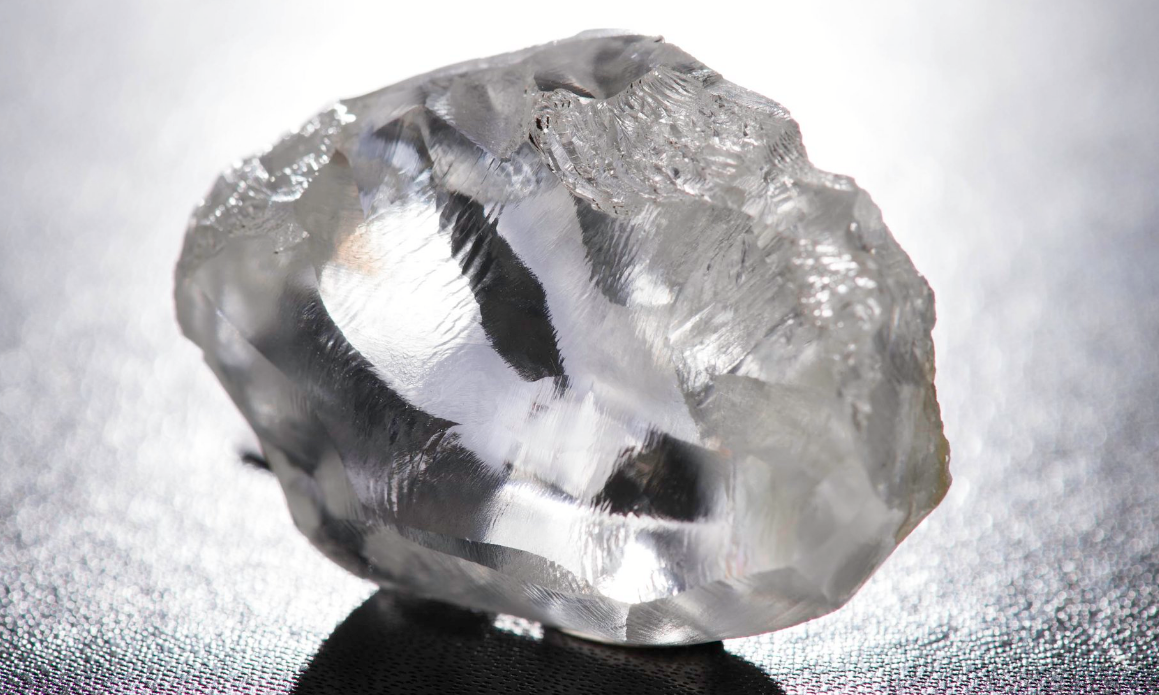 Discovered by the Premier Diamond Mining Company in South Africa back in 1905, the stone weighs in at 3,106 carats.

Transvaal, a former British colony, paid $150,000 for the stone and presented it to the British Royal Family as a show of loyalty.

While it has since been cut down into a number of smaller diamonds, its largest piece, the Great Star of Africa, is now valued at over $400m.