In our social media driven society, the phenomenon of the selfie has become prolific. Now it’s getting its own museum.

The Museum of Selfies will explore the history of self-portraits, charting its digitisation up to modern usage.

It looks at the cultural significance of the selfie, examining it through the lens of history and asking the question of whether selfies can be considered art.

The pop-up exhibition describes itself as:

An interactive museum that explores the history and cultural phenomenon of the selfie…with roots dating back 40,000 years.

What will it show?

The exhibitions will span prehistoric cave art to the birth of the modern selfie.

Among the pieces are the so-called mirror selfies of Jacqueline Kennedy from the 1960s, self-portraits throughout history and an entire section entitled The Art of the Narcissist.

In the latter, the danger of selfies is given a nod, detailing examples of selfie-related deaths.

The museum aligns itself with the likes of the Museum of Ice Cream, oriented around user-friendly exhibits and social media impact. Set up with interactive installations, the Museum of Selfies encourages visitors to take their own pictures amongst the artwork.

These installations range from a Game of Thrones throne made of selfie-sticks, to giant pieces of food and a mirrored room for the classic bathroom selfie.

Some may raise the question of why such a medium requires an entire Museum.

Yet with over 1m selfies uploaded to social media daily, the creators say it is an integral part of modern society. Such a prolific means of presenting and documenting the self is, they say, deserving of further examination.

Verdict have compiled a short list of some note-worthy selfies, which we hope will find their way into the museum.

Aldrin became one of the first to take a selfie in space when he captured a picture of himself in 1966.

The photo sold for $9,000 at London’s Bloomsbury Auction in 2015. Aldrin was the second person to set foot on the moon, and is the namesake of Toy Story’s Buzz Lightyear.

Hours after joining Instagram, former US vice president Joe Biden uploaded his first selfie. Captioned “found a friend” the picture shows him and then US president Barack Obama in the back of a limo.

Over 75,000 people liked it, and was the first of many signs that the pair had a strong so-called bromance.

A US pioneer of photography, Robert Cornelius is attributed with taking the first ever photographic self-portrait, captured in 1839. His picture uses the daguerreotype process which requires subjects to sit for 10-15 minutes.

Cornelius was able to start the process before coming into the frame. 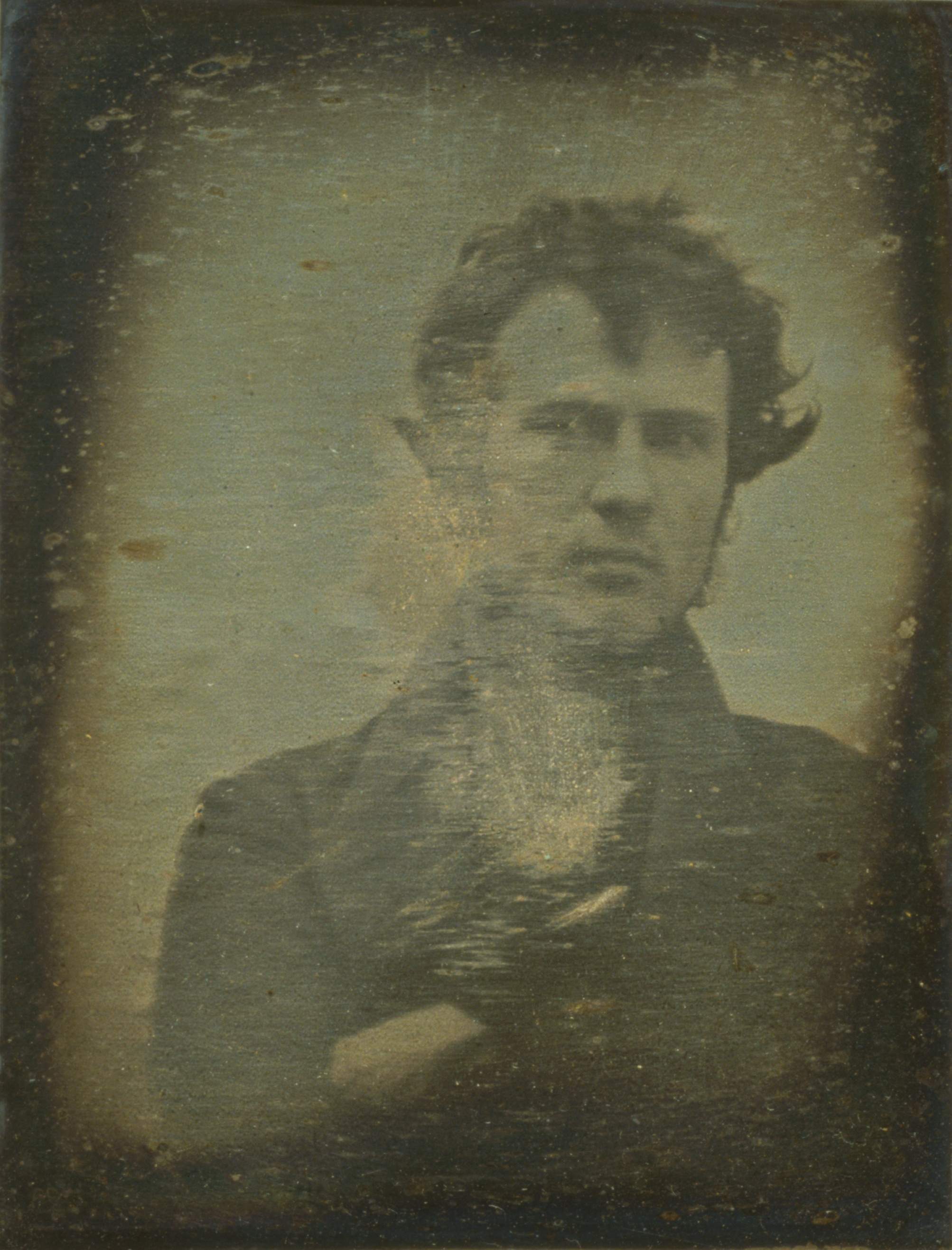 NASA’s Mars Curiosity Rover took its selfie in June 2014 to commemorate a full Martian year, equating to 687 days on Earth. 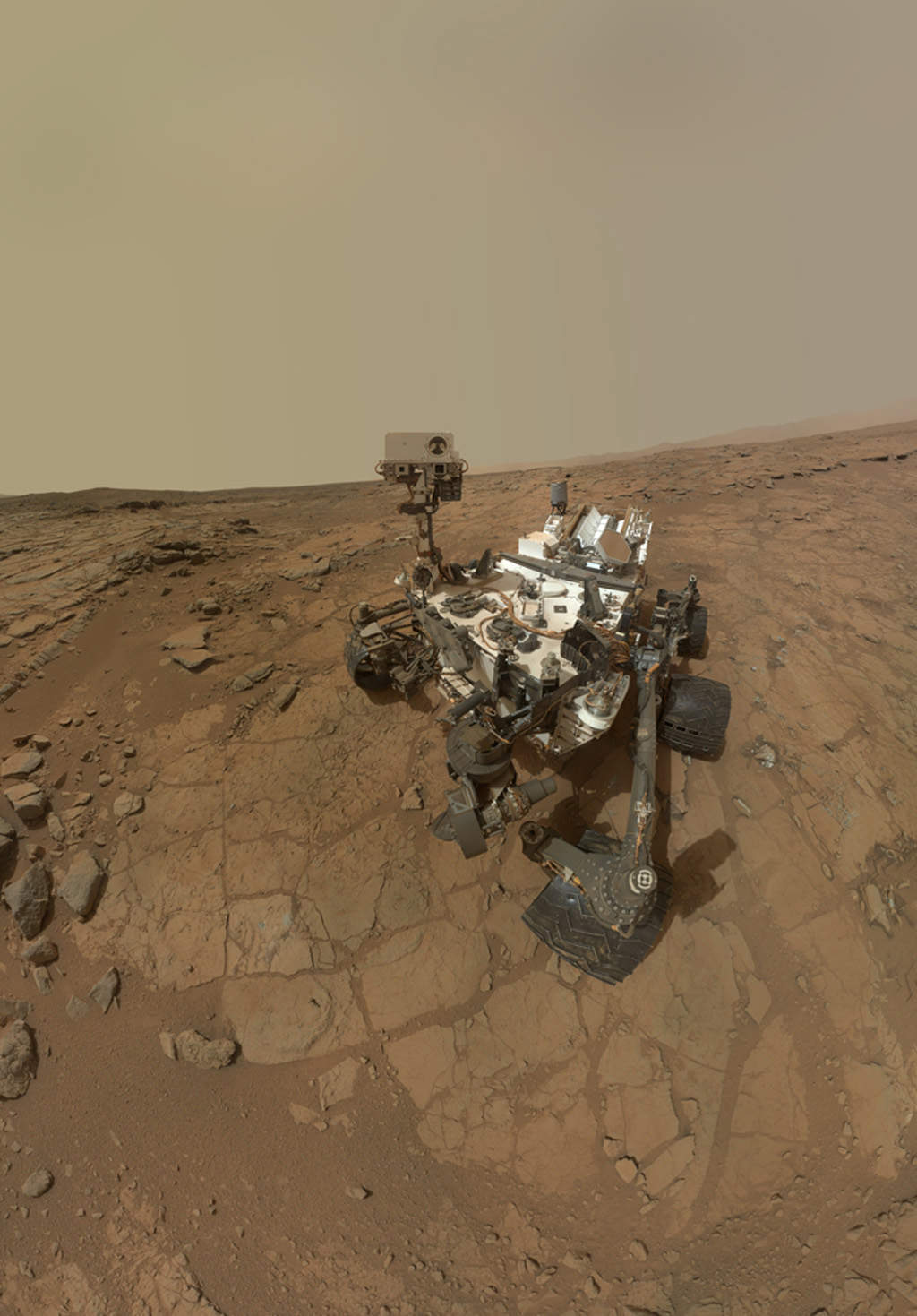 Although the Queen may not take many selfies herself, she is a class photo-bomber.