Singapore Changi Airport has been voted the world’s best place to fly from five years in a row in the Skytrax World Airport Awards, having won the title eight times in total.

Its new terminal will push it even higher above the competition. 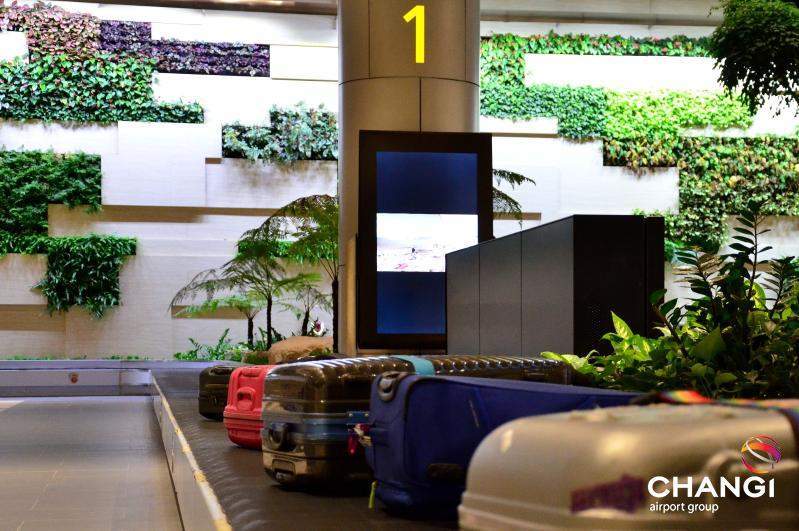 The new terminal, its fourth, was first announced in 2012 and has cost $723m. It adds 16m to the airport’s annual passenger capacity, boosting its total number to 82m.

The space is — according to the airport — “nature-inspired”, with 340 species of plants populating its 225,000 square meters. 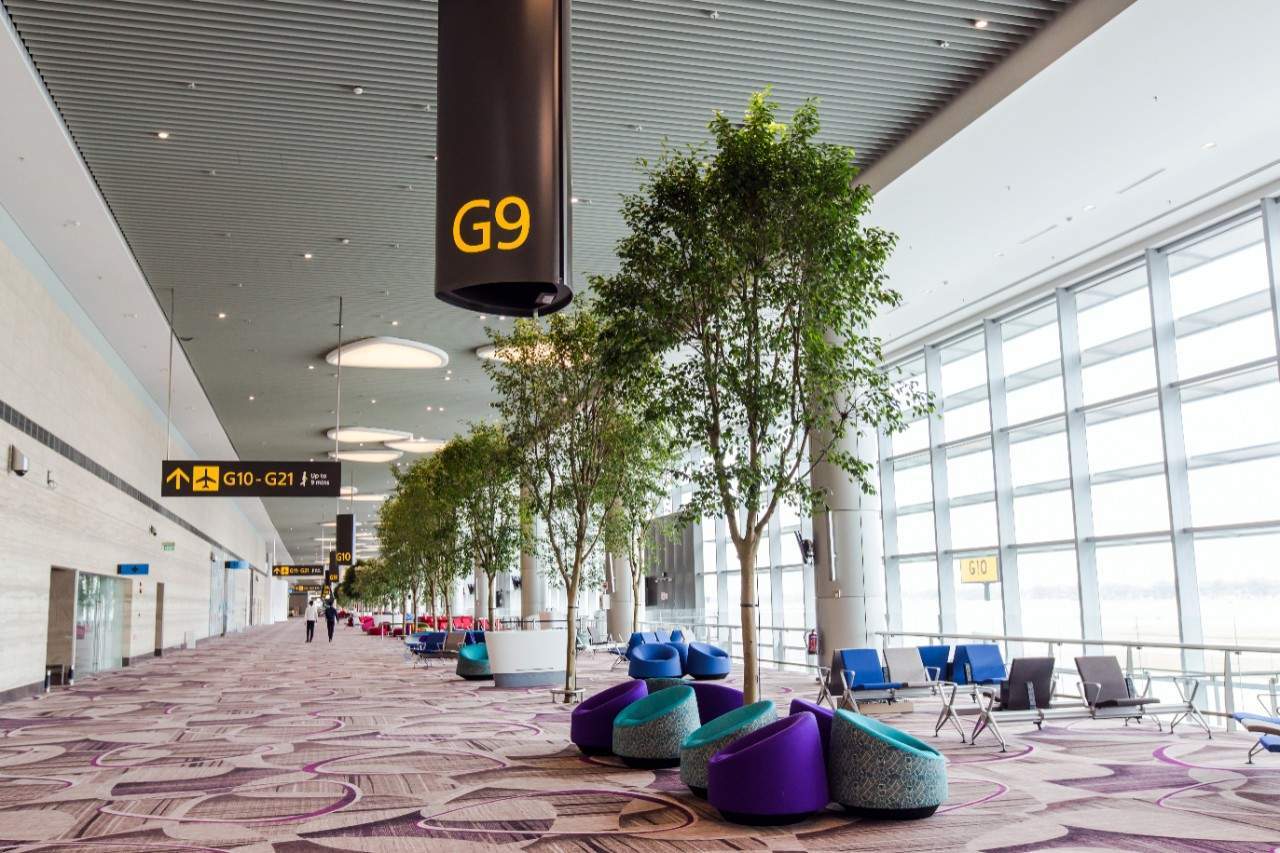 Fig trees imported from neighbouring countries such as India and China make up the Avenue of Trees in the departure lounge, and other shrubs and plants are incorporated throughout the terminal.

The theme is mirrored in the building’s decorative elements, with the inclusion of suspended, moving sculptures inspired by orchid petals and other sculpted animals alongside queuing areas. 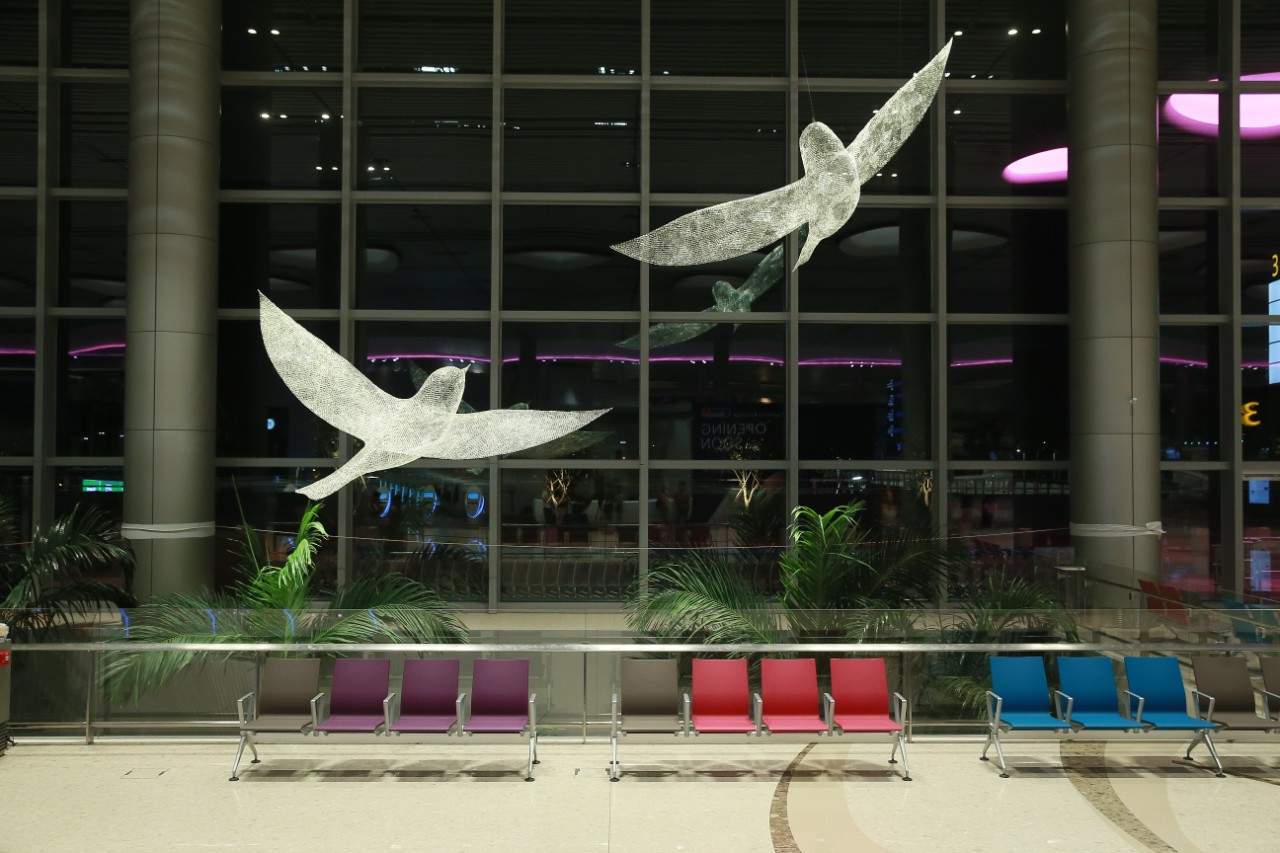 The airport shops has Peranakan-inspired facades, and here visitors can also enjoy a live theatre production of Peranakan Love Story.

The new terminal also offers a so-called contactless experience, eradicating the necessity for passengers to engage with any members of staff on their journey.

This is achieved through self check-in, automated bag drop, facial scanning, and the use of robots to clean and move luggage.

Despite this, Changi is still intending to employ around 3,000 members of staff once all the airlines have moved across.

Changi’s Terminal 4 is not the only ambitious project proposed by Changi Airport Group.

The other is a complex called the Jewel set to open in 2019, and also “nature inspired”. The five storey complex is taking the place of Terminal 1’s car park. 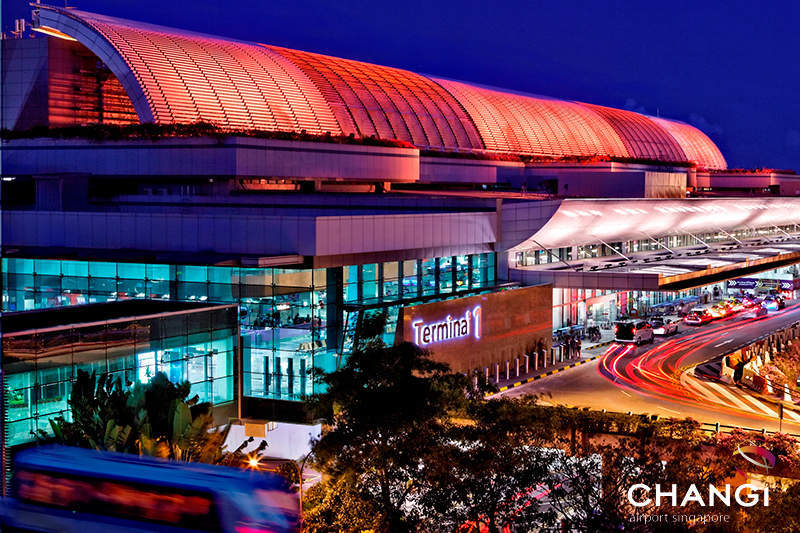 It will connect the first three terminals with bridges and is envisioned as flat glass dome. Inside it will have a 140,000 square meter rainforest-inspired canopy garden and will feature around 2,500 trees and 100,000 shrubs from countries such as Brazil, Australia and the US.

The garden will have the world’s tallest indoor waterfall, mazes and walking nets located 25 meters above the ground.