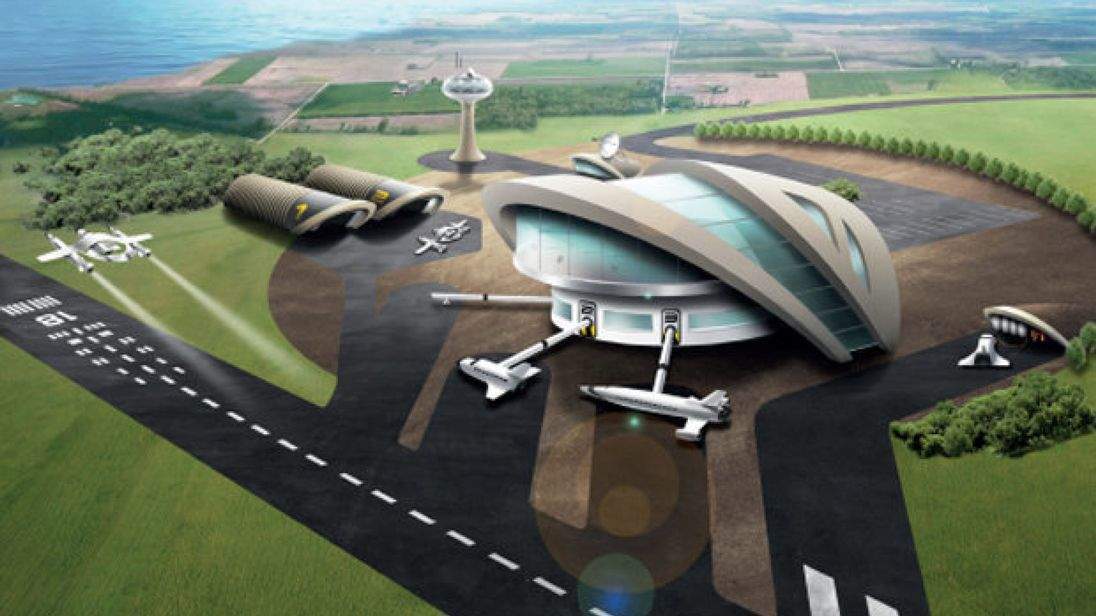 Will Jeremy Corbyn call a vote of no confidence?

Brexit: What happens next?