Put down the meal deal – this startup want to mix up your lunch break.

In an age where grab-and-go rules, StreetDots is combining variety and convenience to find new things to eat each day.

This startup makes it possible to have Mexican on Monday, Argentinian on Wednesday and Korean on Friday — all from the same spot each day.

With over 60 food traders assigned to some of their most popular destinations, lunch will never be the same again… Well, not for a few weeks, at least. 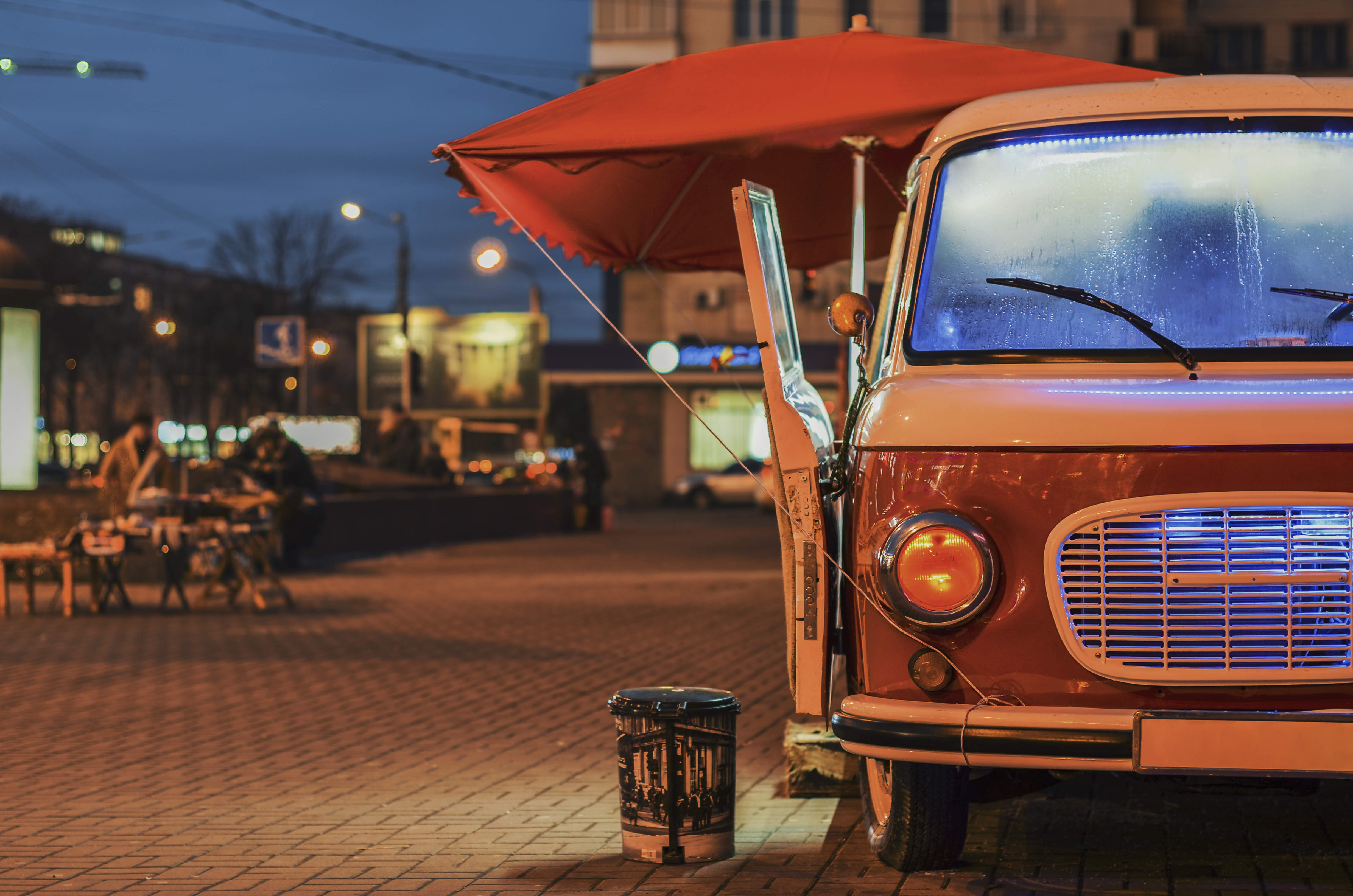 His app, co-founded alongside retail designer Darren Callcott, hopes to encourage land owners to rent out their unused space, giving stall owners more opportunities to use prime locations and get their menu in front of the masses.

A number of businesses have been eager to sign up and StreetDots currently has 50 locations around the country.

They can be found in the likes of London’s Portobello Road and Glasgow’s Buchanan Galleries shopping centre. However, there are plans to grow that number to 200 spots within the next year after picking up £0.5m in top-up seed funding this week.

That is good news for street food fans, eager to taste test a range of weird and wonderful culinary delights. 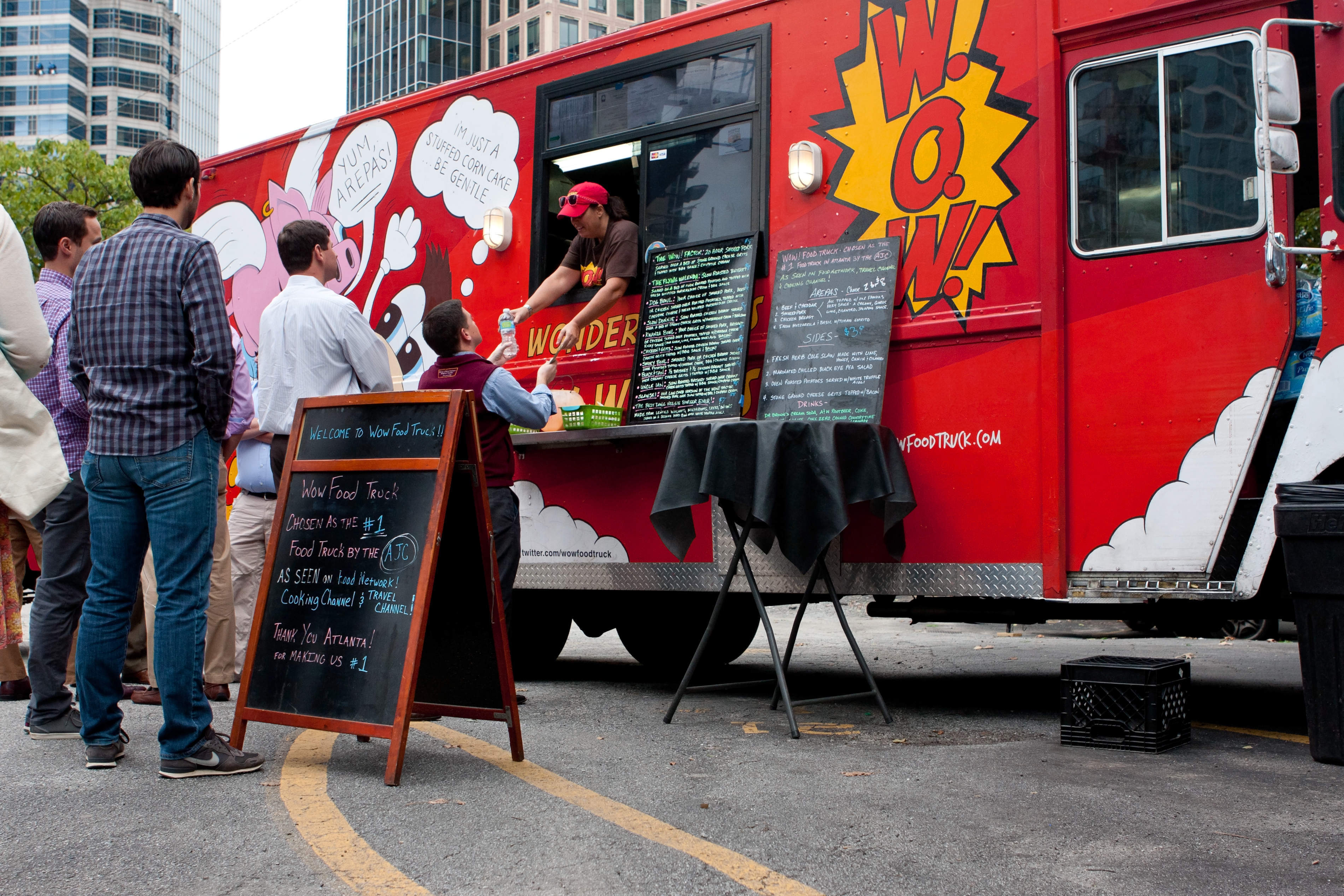 StreetDots stalls that will delight your senses

Stalls are constantly rotating around StreeetDots numerous pitches. This means that you never know too far in advance what’s coming to your local dot. However, it’s worth keeping an eye out for these wonders:

American style burgers aren’t quite as quirky as some of the dishes that StreetDots feature. However, an Eat The Farm burger isn’t any old burger.

Having made it to the finals of the 2016 British Street Food Awards and placed second in the Best Burger category, these handmade gourmet burgers are bound to make your mouth water.

Eat The Farm can be found rotating between Broadgate Circle, Paddington Central and Chiswick Park.

A fan favourite at festivals, having been voted Glastobury Festival’s top food caterer in 2007, Chapati Man has since set up shop in London, rotating between StreetDots Broadgate Circle, Finsbury Avenue and Exchange Square pitches.

With a menu that changes every week, MyPie is a StreetDots heavyweight. This food truck combines award-winning mainstays with frequent new offering to keep customers on their toes.

Aside from their three gold medals at the 2017 British Pie awards, MyPie has also scooped awards for its sausage rolls (2014, 2017 Sausage Roll Off). Their award-winning food is regularly available from Broadgate Circle and Finsbury Avenue.