The Monday to Friday, nine to five, is no more. Money is no object and there’s nothing stopping you from taking whatever you can get your hands on.

However, there are also flesh eating zombies roaming the streets. Vital resources like food and water are hard to come by and power-hungry humans have turned the world into a war zone.

Outside of your television screen, a zombie apocalypse probably isn’t as fun and exciting as it seems. 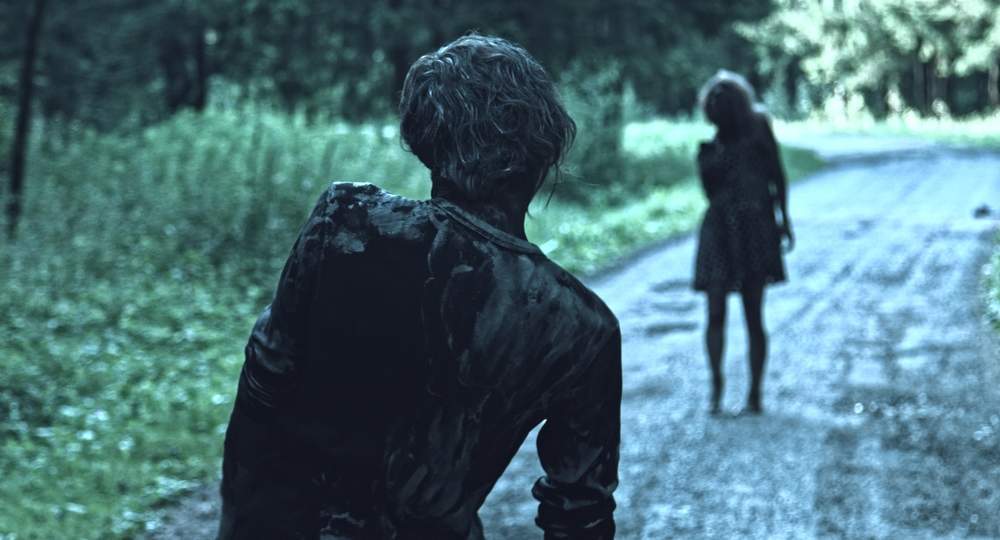 Aside from the zombies, you would also have to worry about other diseases spreading and a lack of clean drinking water and medicines.

Scientists predict that humanity would be all but extinct within three months.

Although, AMC are now set to make it possible for The Walking Dead fans to live out the apocalypse. Without an actual (or probable) risk of death, that is.

AMC have paired up with mobile game developer Next Games to bring the show a little closer to reality.

Dubbed “Pokémon Go with zombies”, The Walking Dead: Our World will use augmented reality technology to blend the game’s graphics into the player’s real-life environment.

Going by a recently released trailer, players can expect hordes of walkers to pop up in front of them. Using a variety of weapons, including swords, guns and grenades, you must fight them off before you’re overran.

While unconfirmed, it is likely that AMC’s virtual world will feature characters from the hit show, with fan favourites such as Daryl, Rick and Michonne making an appearance in the trailer.

Details are still scarce. Although, the developers have promised an immersive experience that transports fans into the series’ zombie infested world.

The fans love how the show encourages you to ask, ‘What would I do in a zombie apocalypse?’, and in this game we aim to let players explore this hypothetical in a way they’ve never experienced before. AR enables players to live through the fight for survival in a whole new way in their familiar surroundings.

AMC have yet to announce a release date for The Walking Dead: Our World. Although, they have revealed that it will be available on iOS and Android from launch.

With season eight of the show set to air on October 22, the app may be available to play sooner rather than later.

The rise of augmented reality

Following the hugely popular release of Pokémon Go, both Apple and Google are encouraging developers to create their own AR titles.

Both pieces of software provide the framework for the creation of AR apps. Developers are already experimenting with the kits, with a number of iOS titles now ready for release.

This new app allows customers to try before they buy by placing virtual furniture in their home. The technology had been in development for more than five years. It has been made possible earlier than expected due to ARKit.

A number of ARKit apps are set to launch alongside iOS 11, while developers have already started to get their claws into Google’s newly launched ARCore.