Booker, the UK’s largest wholesaler responsible for supplying goods to over 125,000 convenience stores across the country, has seen a sharp fall in tobacco sales.

In the three months to 24 March, Booker’s tobacco sales dropped by 7.5 percent, while non-tobacco sales were up by 4.7 percent.

Tobacco sales have declined since the ban on displaying cigarette packets was rolled out to corner shops and newsagents in April 2015.

Cigarettes generate less than 10 percent of small retailer’s profits — a mere £242 ($303) a week on average — according to research conducted last year by the antismoking group, Action on Smoking and Health (ASH).

However, that’s still 7.2m smokers, so health campaigners are pleased that anti-tobacco legislation is about to get even tougher.

All new standardised packets will be dark green, with graphic images will illustrate the harmful effects of smoking on health. 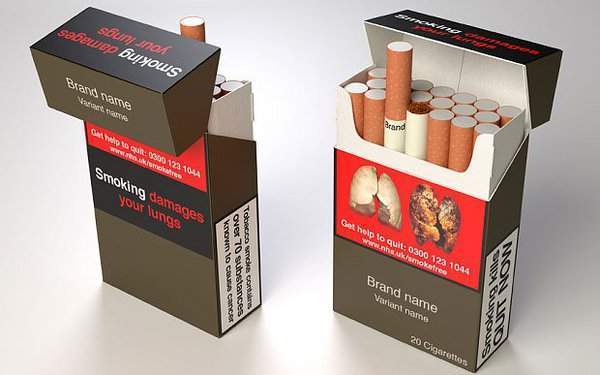 “The smoking ban, increased taxes, putting tobacco out of sight in shops, getting rid of cigarette vending machines, and more recently, standardised packs, have all helped to change attitudes and smoking rates, resulting in falling tobacco sales,” George Butterworth, Cancer Research UK’s tobacco policy manager told Verdict. “But it’s important to remember that millions of people in the UK continue to smoke and increased effort is needed to help smokers break their addiction.”