Lyft is one of the world’s largest ride-hailing companies and has invested significant resources in developing advanced autonomous driving technologies. The company will receive a total of US$550m from Toyota for Level 5, including US$200m upfront subject to closing adjustments and US$350m in separate payments over the next five years.

Toyota confirmed the acquisition would represent the first major deal for its newly established Woven Plant subsidiary, which it describes as an expansion of the operations of Toyota Research Institute – Advanced Development Inc. 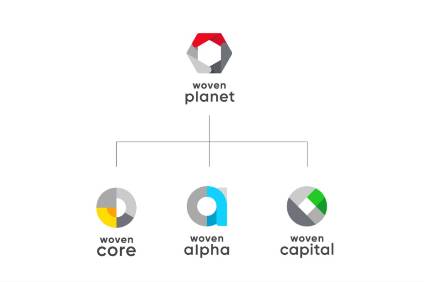 Silicon Valley-based Woven Planet Group is an expansion of the operations of Toyota Research Institute, focused on advanced technologies to build the “safest mobility in the world.”

Toyota said the deal will bring closer together some 1,200 scientists and software engineers from Level 5, Woven Planet and Toyota Research Institute, which have already been working together at Woven Planet.

Woven Planet and Lyft this week also signed commercial agreements that will govern the use of Lyft’s system and fleet data to help speed up safety and the commercialisation of Woven Planet’s automated-driving technology development.

Woven Planet’s CEO James Kuffner said in a statement: “This acquisition advances our mission to develop the safest mobility in the world at scale. The Woven Planet team, alongside the team of researchers at TRI, has already established a center of excellence for software development and technology in the Toyota Group. Bringing Level 5’s world-class engineers and experts into the fold, as well as additional technology resources, will allow us to have even greater speed and impact.

“This deal will be key in ‘weaving’ together the people, resources and infrastructure to help us to transform the world we live in through mobility technologies that can bring about a happier, safer future for us all.”

Lyft’s CEO Logan Green added: “Today’s announcement launches Lyft into the next phase of an incredible journey to bring our mission to life. Lyft has spent nine years building a transportation network that is uniquely capable of scaling autonomous vehicles.

“This deal brings together the vision, talent, resources and commitment to advance clean, autonomous mobility on a global scale.”

In a separate announcement, Toyota said that from the beginning of the next fiscal year it will increase its intake of software engineers to between 40% and 50% of all its technical staff recruitment as it looks to accelerate the development of autonomous and other next-generation vehicle technologies.

This story was originally published on Just Auto, part of the GlobalData network.