When it comes to luxury ingredients, truffle tops the lot. White truffles, found in the Langhe and Montferrat regions of Piedmont, Italy, are the most sought after variety in the world – by chefs and diners alike.

However, with supplies falling by 90 percent in some region, getting your hands on the musky fungus could prove expensive, if not impossible, over the coming months.

A hot Italian summer, followed by a dry autumn has provided poor conditions for truffles to grow. Falling supplies have already forced its value up — some chefs have reported prices of $3,200 a pound, up from $1,300 in 2016.

As a result, truffle-loving foodies are likely to suffer the effects, as restaurants look to cover rising costs.

As truffle prices rise, what are the alternatives?

Lacing your dishes with truffle shavings is already an expensive extra. With prices increasing, it might be time to look for truffle alternatives until supplies increase, but what options are there?

The smell and taste of a truffle is a unique one. There aren’t many foods that provide a similar sensation. In order to truly enjoy what the truffle offers, you will have to pay the price. However, there are some alternatives for those willing to sacrifice quality for cost.

Products such as truffle oil have grown in popularity in recent years, as people seek out ways to replicate the taste of truffle toppings without the cost of purchasing truffles.

While they certainly deliver on cost, with some retailers selling truffle oil for as little as £5, they don’t always provide the flavour. The laws surrounding the naming of truffle oil is unregulated. As a result, the vast majority of these products do not contain truffle extracts and therefore fall flat in their attempts to provide an alternative.

Celebrity chef Gordon Ramsey once named truffle oil “one of the most pungent, ridiculous ingredients ever known to a chef”.

Of course, not all truffle oils are the same. Higher end truffle oils are made using frozen truffles that have been harvested during the previous season. As a result, there is a larger supply and subsequently less of a cost.

Likewise, truffle butters and truffle salt are also far less expensive than buying fresh truffles, as only small amounts of the fungus are used in the product. However, they still fail to provide quite the same sensory experience as a fresh truffle. 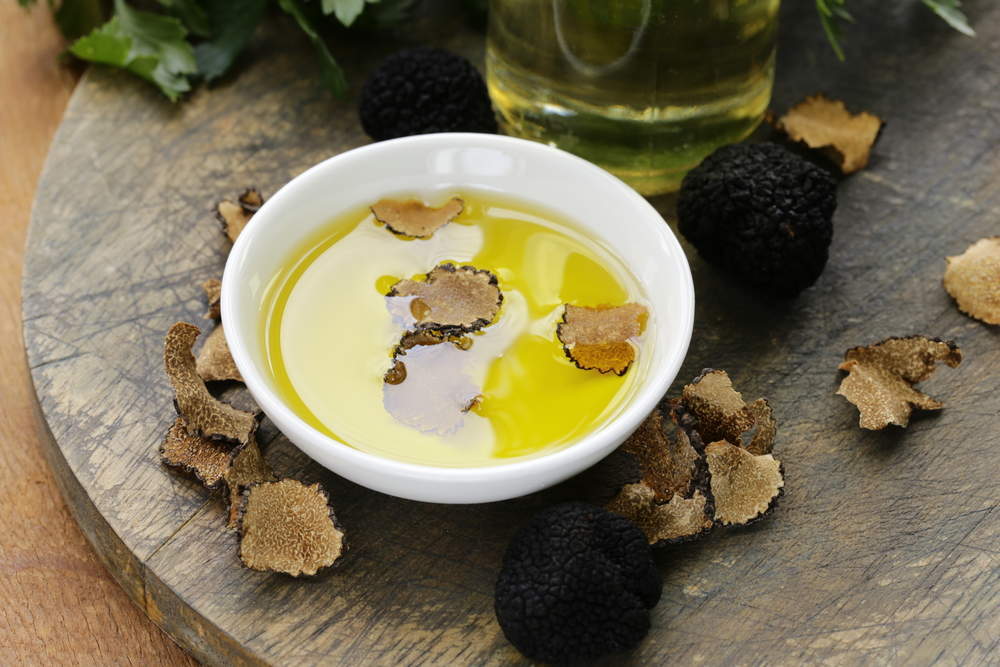 There are a number of truffle varieties that offer a similar experience to the white Italian truffle.

The black truffle, the second most sought after kind, is largely found in the Perigord region of France. While a similar shortage is expected, black truffles cost a fraction of its white counterpart, so the increase in cost will be felt less.

Alternatively, pecan truffles provide a cheaper topping. This species, found buried in pecan orchards, as opposed to those of oak, beech and hazel trees, are viewed as North America’s answer to the white truffle. While its smell and taste doesn’t compare to its more expensive sibling, pecan truffles do have a similar earthy, pungent taste to white truffles with an added hint of pecan.

Scott Foster, owner of the Liam’s restaurant in Georgia, United States, has been swapping white truffle for pecan truffle in recent years. However, he stresses that these two different ingredients should be treated as such:

“Comparing pecan truffles to other truffles is like comparing apples to oranges, or chanterelles to morels. They stand on their own.”

Those looking for a way around rising truffle prices might be best looking above ground.

The cost of truffles is largely due to the rarity of the ingredient. Only found below ground and requiring a precise set of conditions to grow, they can be hard to find and therefore expensive to source. While mushrooms may not be quite as rare as underground fungus, they can provide a similar sensation.

That isn’t to say that mushrooms come close to mimicking the flavoursome taste of truffles. Truffles are generally full of flavour and overpower the rest of the dish with their taste. Mushrooms, on the other hand, are far milder.

However, there are some mushrooms that pack a punch. The porcini mushroom is a noteworthy option. When dried, they go some way to providing the funky, savoury flavour of truffles. Those expecting a £1,000 topping will be sorely disappointed. However, for a few pounds, dried porcini mushrooms provide a somewhat similar alternative without the astronomical truffle prices.