The US Securities Exchange Commission (SEC) has triggered a long-awaited crackdown on the cryptocurrency market.

The regulators issued dozens of subpoenas and requests for information on sales and pre-sales of the initial coin offerings (ICOs), according to a report in the Wall Street Journal, citing sources.

The move follows a series of warnings by the SEC that many token sales and ICOs may be violating securities laws, as the coins aren’t yet governed by the same rules that govern public offerings.

In a speech on virtual currencies earlier this year SEC chairman Jay Clayton stressed it was the SECs mission to protect investors and maintain fair markets in the age of emerging crypto currencies.

“Many promoters of ICOs and cryptocurrencies are not complying with our securities laws,” Clayton said in early February.

He warned that the mulita-billion dollar crypto-currency and ICO market has grown rapidly, it has attracted more capital from retail investors, increasing the risk of misconduct.

We have seen historical instances where such a rush into certain investments has benefited our economy and those investors who backed the right ventures.

But when our laws are not followed, the risks to all investors are high and numerous – including risks caused by or related to poor, incorrect or non-existent disclosure, volatility, manipulation, fraud and theft.

Unlike money in bank accounts, ownership of digital currency is stored in digital records around the world and is not verified by proving and revealing your identity.

For this reason, bitcoin users have been commonly linked to black-market deals involved in the trafficking of drug, sex and other illicit goods.

Experts estimate that hundreds of millions of the proceeds raised by coin offerings has been funnelled into fraudulent schemes or scams, with investors unlikely to recover their money.

Over the last year valuations for bitcoin and other digital currencies have soared as concerns over the implementation of new regulations sent the currencies into high-demand.

From mid-December market cap of bitcoin hit a record high above $19,000, before crashing below $6,000, its lowest since November , before recovering.

As a result investment in bitcoin has seen wild fluctuations making both big losses and gains for investors. 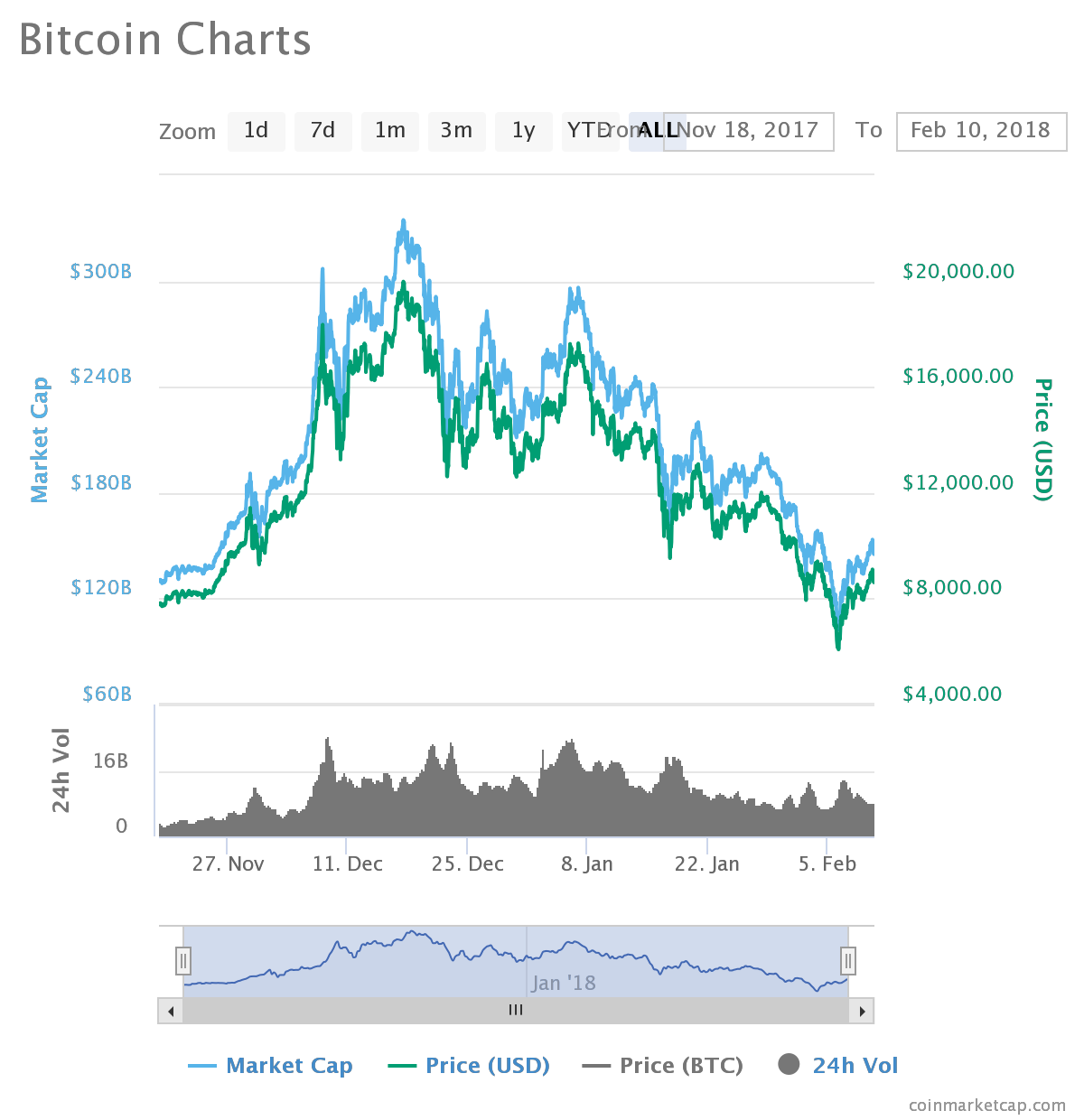 The European Union is also ready to regulate crypto-currencies if risks to investors are not tackled on a global level, the bloc’s financial services chief said on Monday.