The Berlin International Film Festival and Cannes Film Festival have come and gone, but 2017 isn’t quite over for film fanatics just yet.

Venice Film Festival, the last of the “big three” film festivals, is set to kick off on 30 August, with a lineup that includes big name actors and actresses such as Matt Damon and Jennifer Lawrence.

The 74th annual Venice Film Festival, held on the Italian island of Lido, Venice, will run for 11 days, coming to its conclusion on 9 September.

During that time some of the best talents in the movie world will showcase their work, competing for Venice Film Festival’s top prize, the Golden Lion. 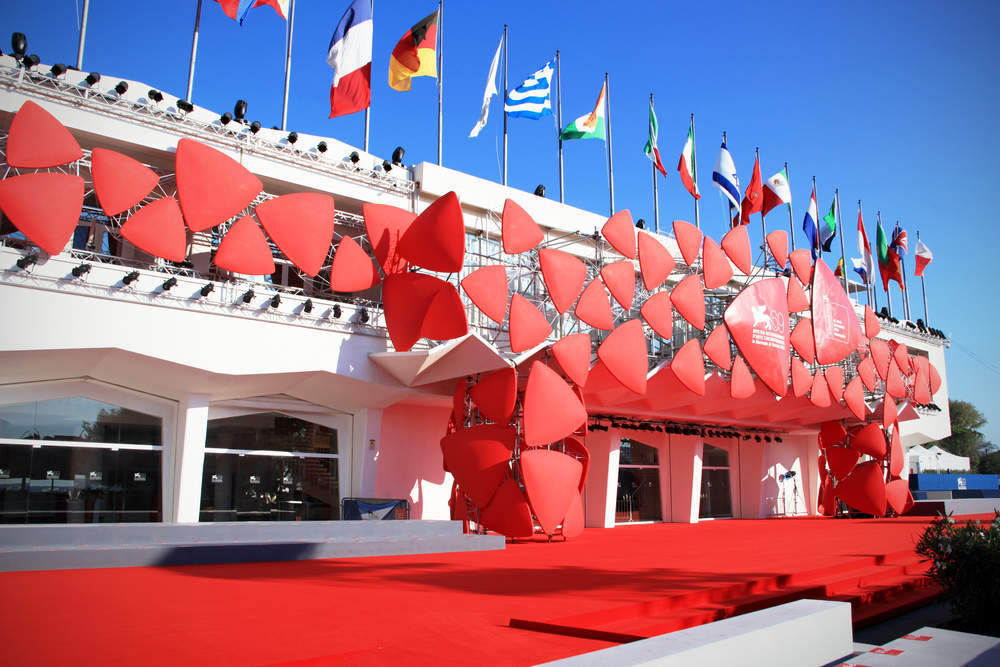 Venice Film Festival schedule: When are the main competitors showing?

A total of 21 movies have been shortlisted for the Golden Lion award. These are the dates when you can catch them:

While the opening ceremony (Cerimonia di apertura) isn’t scheduled until 7pm, films will be screened throughout the opening day of the festival.

The short films nominated for the 2017 Orizzonti Short Films competition will take up most of the second day.

However, Ziad Doueiri’s The Insult, a trivial matter blown way out of proportion, will also be shown.

For those that missed it, The Insult will be shown again on the third day. It will proceed Ai Weiwei’s Human Flow, which provides an insight into the staggering scale of the current refugee crisis.

A third main competition film, Lean on Pete, a tale of a boy lacking stability, paints a picture of the harsh realities of life for many.

Saturday will undoubtedly by stolen by George Clooney’s crime comedy Suburbicon. Despite receiving mixed reviews for the last movie that he directed, The Monuments Men in 2014, Clooney’s latest effort is in the running for the Golden Lion.

Fellow main competitor Foxtrot, a story of loss, mourning and the anger that comes with it, will also be played.

Robert Guédiguian’s La Villa, otherwise known as The House by the Sea will be the first of two nominated films shown on the fifith day of the Venice Film Festival. Guédiguian’s flick sees three children reflect on who they have become following their father’s passing.

The Leisure Seeker by Paolo Virzi will also be on. Follow Ella and John Spencer as they escape old age and take a road trip across the United States.

Monday September 4 is packed with quality, with three of the 21 nominated films on the schedule.

First up is Frederick Wiseman’s Ex Libris. The New York Public Library, a documentary about the flagship building of the world’s fourth biggest public collection of texts.

That is followed by Italian drama Una famiglia. Star-studded drama Three Billboards Outside of Ebbing, Missouri, featuring Woody Harrelson and Peter Dinklage, will also be airing.

Japanese thriller The Third Murder will play, as a top attorney seeks to prove that his client, claiming guilt, is in fact innocent.

However, The Third Murder is likely to be overshadowed by Jennifer Lawrence’s part in horror flick Mother! by the experienced Darren Aronofsky, director of popular films such as Black Swan and The Wrestler.

Set in a time when race determined justice, Sweet Country follows the case of an Aboriginal man who kills a white man in self defense in 1930s Australia. The gripping western will be played twice throughout Wednesday August 6.

Thursday will see a teenage motel worker battle suffer an internal battle of wrong and right in Angels Wear White, as she struggles between revealing the details of a crime or keeping her job. French drama Mektoub, My Love: Canto Uno will also be playing twice.

As Venice Film Festival draws to a close, the final Friday will see a collection of classics, non-competitors and main competitors play throughout the day.

Shortlisted for the Golden Lion is Andrea Palaoro’s Hannah, the tale of a prisoner’s wife battling with loneliness and isolation.

Ex Libris – The New York Public Library will be shown again. That will be followed by Custody, which depicts the life of a boy caught in the middle of his parent’s bitter battle for guardianship.

The only main competition film to be played on the final day of the festival is a repeat of Hannah.

The curtain will then draw on the festival until next summer.