Behind closed doors at a cinema venue in London, UK, the first e-Premier League (e-PL) finals kicked off with 40 players of the FIFA 19 video game representing the 20 current premier league football teams across two platforms – Xbox One and PlayStation 4. It’s the latest take on e-sports bringing video games online competition to the professional tier.

Competitive FIFA competitions use a point-based system to rank players. Players win a number of EA Sports FIFA19 Global Series points based on where they place at live events and during the Weekend League. Those ranked in the top 60 by the pre-set deadline make it into the e-World Cup. The prize for first place in the e-PL finals was 850 FIFA points, while the runner up received 450 points.

After the group stages and three knockout rounds, the grand final saw Liverpool FC’s Xbox winner and top ranked FIFA19 player F2Tekkz, who at 17 years old has 9,895 points, currently more than second, third and fourth place combined, take home first prize after conquering both finalists representing Manchester United – something he vowed to do before the start of the competition.

While undeniably enjoyable to watch, two recurring thoughts creeped into the head of this avid but very average video gamer: firstly, competitive players are immensely skilled despite around half being 20 years old or younger and 8 players under 18 years old.  And secondly, if young players continue to raise the standard, how could an average gamer ever hope to compete online? 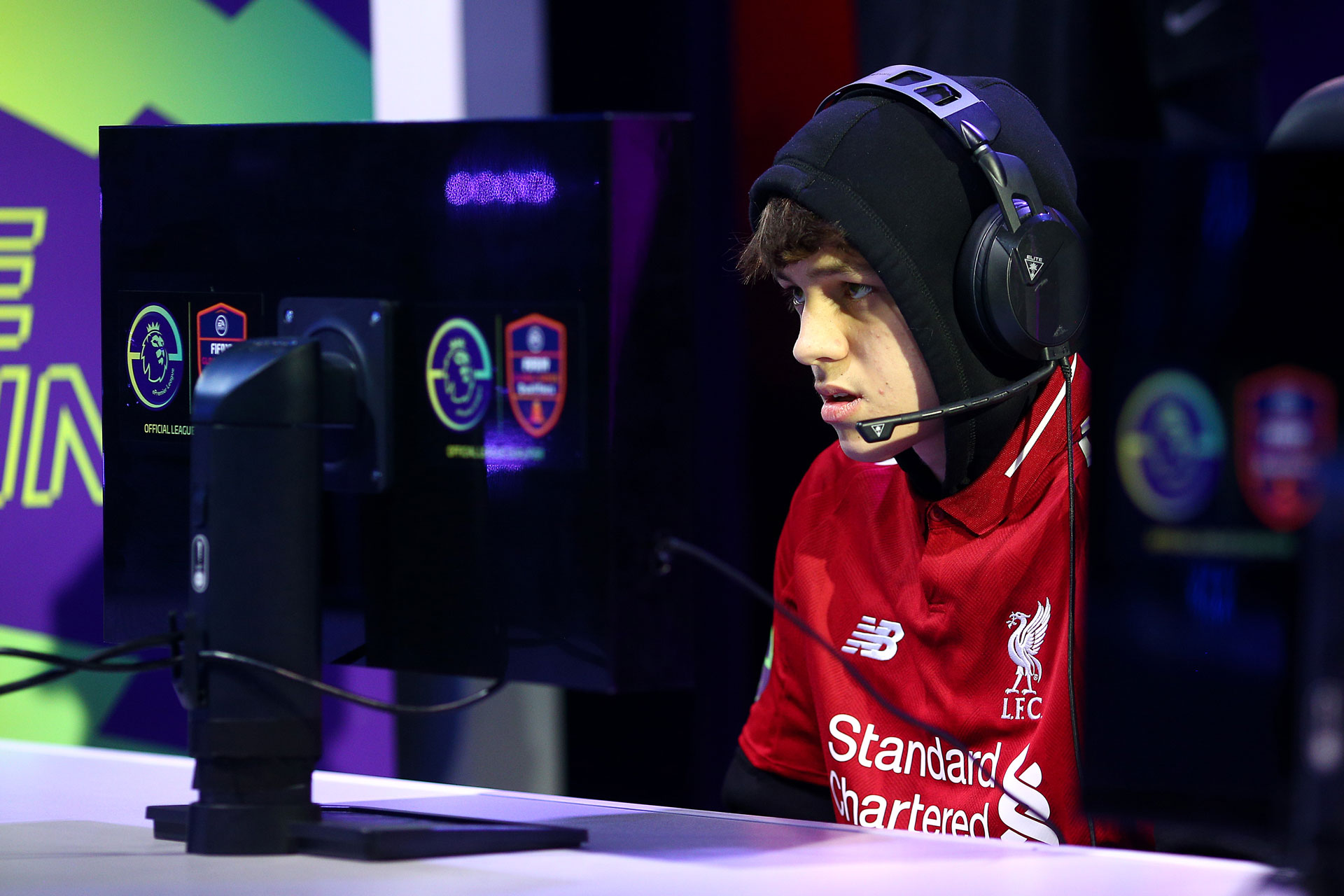 The adoption of the new competition is inherently more inclusive, representing another potential access point for competitive players to reach the FIFA e-World Cup, which last year achieved a record global audience of more than 29 million views across the three days – a staggering 400% increase on 2017’s final. More than 20 million players are expected to be involved in the road to the 2019 e-World Cup.

“We wanted to create something competitive but also accessible to as many gamers and fans as possible,” a spokesperson for the Premier League said in the media brief document. “Engaging with Premier League clubs that fans and gamers alike have grown up with offers an additional element – and gives clubs an exciting way to engage with new fans and audiences.”

The competition is significant as the winner’s prize of is enough to move 20th place to 8th place in the Xbox global rankings, or up to 7th place in the PlayStation rankings.

It is clear that the new e-PL league gives more competitive players the chance to reach the world finals. But by investing more heavily in competitive and online gaming, do video gaming companies risk losing recreational fans along the way? 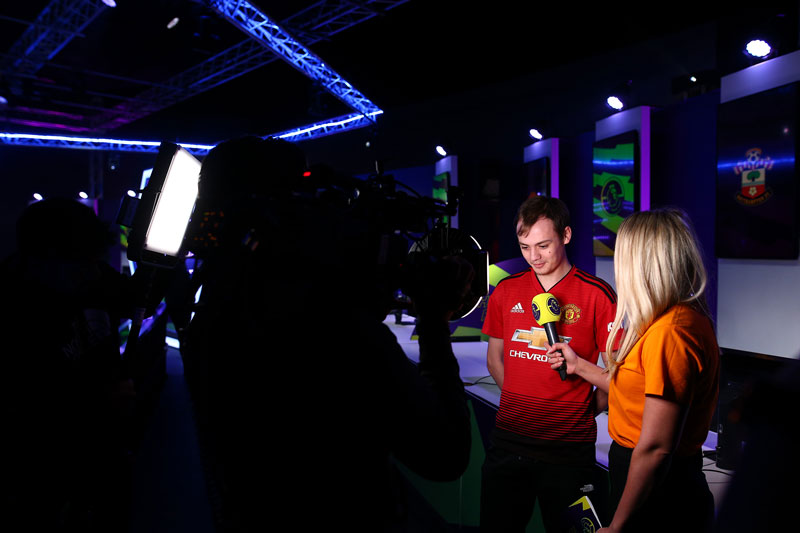 Aaron Richardson, founder and CEO of video gaming and nerd culture website N3rdabl3.com has recognised that the while multiplayer is around 20 years old, there has been a shift from friends getting together to play each other in local area network (LAN) parties, to the faceless competitive arena of online that we see today.

“Now, we have multiplayer in almost every video game, and while it can be an overwhelming experience I wouldn’t necessarily say it’s alienating the average recreational video gamer; in some cases, it’s actually helping to encourage more casual gameplay,” says Richardson.

“Take Fortnite for example, with its multiplayer Battle Royale mode dominating the market with over 250 million registered players (as of March 2019), it’s hard not to feel like you’re missing out on something. From experience, I’ve felt a little put off by Fortnite, largely due to the high learning curve and the skill of some of the players within the game.” 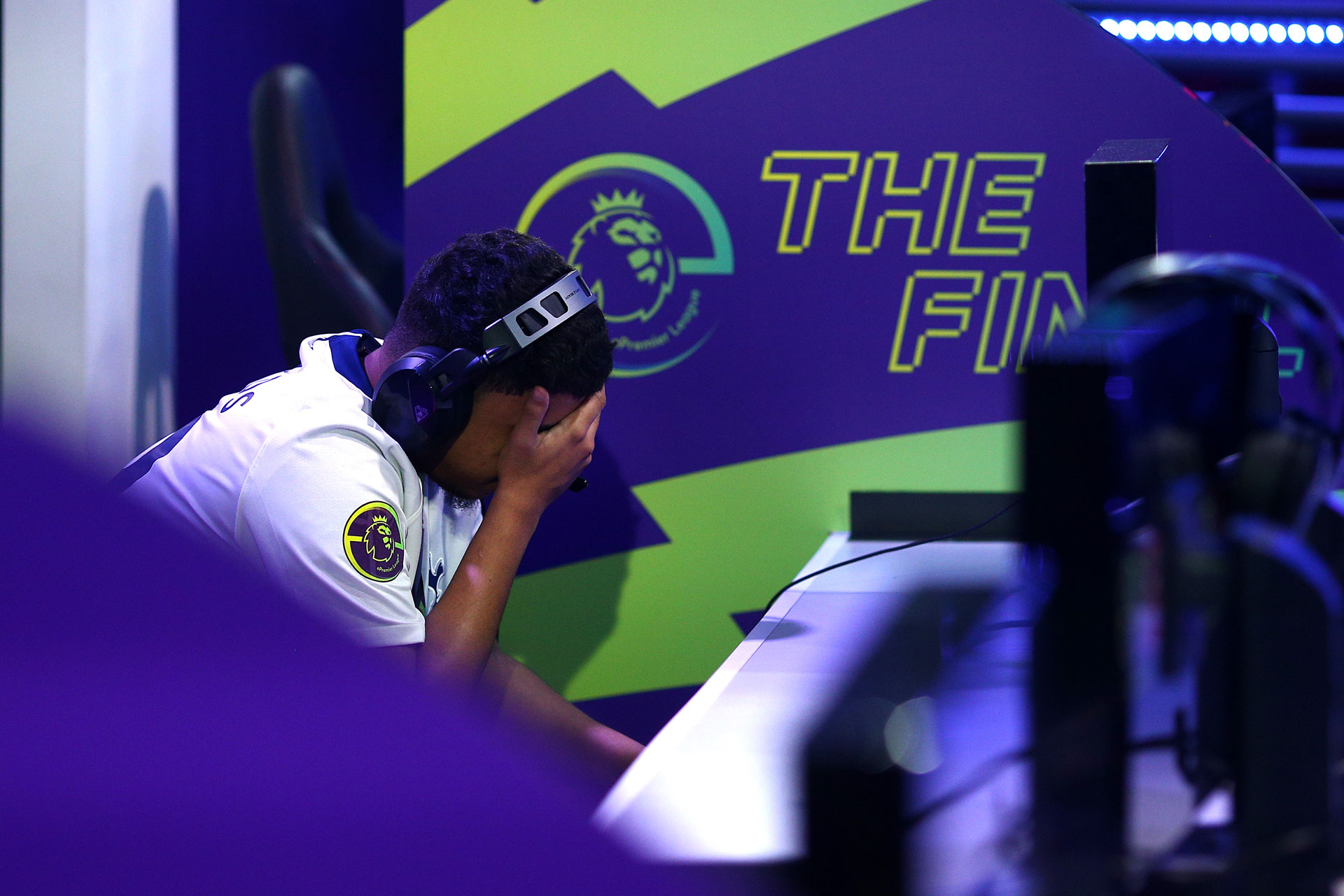 Multiplayer the tip of the gaming iceberg

Nevertheless, Richardson does not view online gaming as detrimental to the industry – far from it.

While he concedes that online video gaming can be daunting to the new player, there is so much more out that online can offer to whet even the most casual player’s gaming appetite.

“The joy of video games is that there’s something for everyone. While multiplayer titles like Fortnite, Call of Duty, FIFA, and Apex Legends, all dominate the headlines, there are also titles like Red Dead Redemption 2, Horizon Zero Dawn, God of War, Metro Exodus, Far Cry New Dawn and Spider-Man which offer incredibly rewarding offline, single-player experiences,” he says.

“So to say that online and multiplayer games are alienating casual players is like saying spaghetti is putting casual foodies off of pasta. There’s simply so much to offer that, while multiplayer can be a little overwhelming for some, it’s only a very small part of what gaming has to offer.”

Another argument is that it is the lifespan of an online game that affects its playability and thus the level of investment a player must make in the game.

“Over time, developers can create add-ons or downloadable content, which means that the learning curve becomes greater for players as they have to constantly stay updated with new content, but may not be able to dedicate the time and focus in order to play competitively,” says Justin Weissberg, president and co-founder of Evasyst, a cross-platform social app for video gamers.

“It’s a case of the simpler the game, the less amount of time you have to invest to understand it, and the more time you invest in that simple game to master it, the more that company has to rely on matchmaking to keep players entertained and grouped up with people who have similar play styles.”

Perhaps there are more outlets for recreational gamers to get their fix without spending considerable time and money investing in their own abilities in order to keep up with video games online competition.

For those new players who want to start playing competitive games, improvement can always be made vis-à-vis matchmaking. Matchmaking is a set of algorithms that determine who is paired up with or against who online, aiming to put players of comparable abilities together into one game, as well as employing anti-cheat systems.

“It’s not necessarily the competitive video gaming and PvP online play that makes it difficult for the average recreational player to compete, but rather how good the matchmaking system within the game is,” says Mark Ollila, CEO and co-founder of Evasyst.

“As well as matching similarly skilled players against each other, the effectiveness of the anti-cheat systems that the game developers have implemented is also incredibly important so as not to put off recreational players who feel their opponent seems to be better than them or have more experience with that particular game.”

As tough as it may seem for recreational players to break into the competitive online world of video gaming, it probably won’t put avid fans off giving new online games a try.

But for the older gamer stuck in their ways, dreaming of the simpler days of Mario vs Donkey Kong,  you can always dust off the old Nintendo or get yourself an emulator and relive the glory days of your offline childhood at your own pace.