The British government is set to push for an “innovative and untested approach” to customs checks during Brexit negotiations with the European Union, as both parties attempt to avoid potential disruption to businesses.

Secretary of state for international trade Liam Fox confirmed that Britain would be leaving the EU Customs Union following Brexit.

The rights of EU citizens, divorce bills and trade agreements to aside, customs arrangements is another potential pitfall as talks go on.

What is the Customs Union?

The EU Customs Union is a trade agreement between all of the member states of the EU.

Monaco and UK territories which are not members of the EU are also included in the agreement. Likewise, separate agreements are in place with Andorra, San Marino and Turkey.

The agreement states that those involved are exempt from import tariffs on goods arriving from other members of the EU. Likewise, items moving between two member states do not require customs checks.

This is what allows a UK citizen to order an item from France without paying additional duty fees, for example.

A customs agreement proposes that all parties impose a common external tariff when trading with countries outside of the union.

The purpose of this agreement is to encourage the trade of goods between members of the Customs Union. 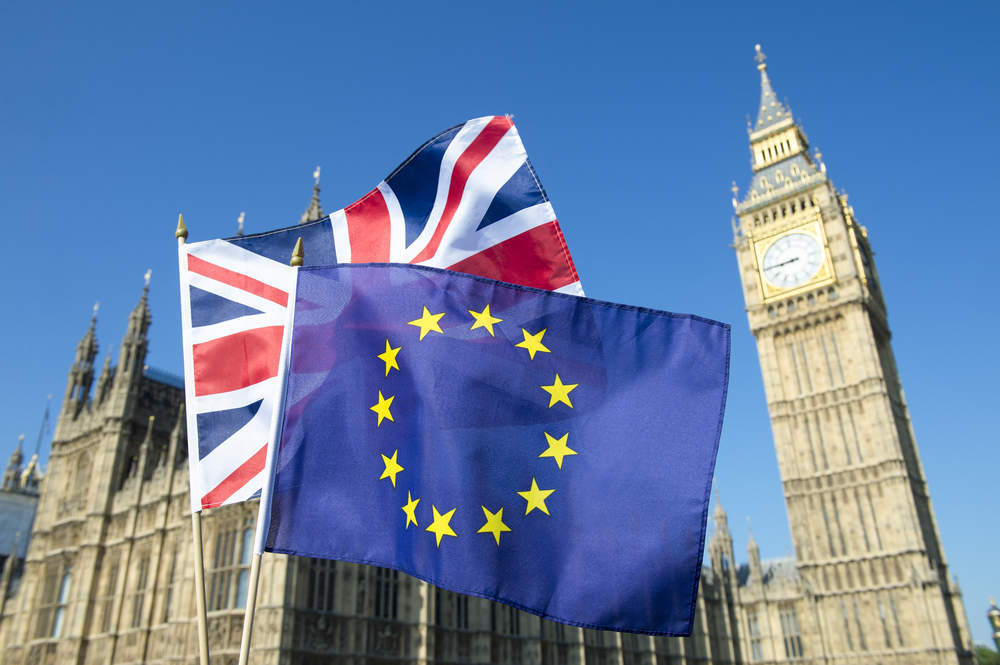 What is the UK’s “transitional Customs Union” proposal?

The HM Treasury have recently published a paper on “Future customs arrangements”, which outlines the British government’s plans to continue to provide “free and frictionless trade” following Britain’s exit from the EU.

Any future customs agreement will depend largely on the stance of EU negotiators. However, Britain is hopeful of securing a good deal. The plan is for the UK to continue to operate within the EU Customs Union throughout a transitional period.

Both the UK and EU Member States would benefit from time to fully implement the new customs arrangements in order to avoid a cliff-edge for businesses and individuals on both sides. The Government believes a model of close association with the EU Customs Union for a time-limited interim period could achieve this.

Secretary of state for exiting the European Union, David Davis, has said this transition should take no more than two years, providing time for Britain to streamline and integrate a new approach.

The paper proposes two ideas. The first proposal calls for a “highly streamlined customs arrangement”. If agreed, Britain would continue to follow many of the trade rules already in place.

The second proposes a new customs partnership. This would see Britain develop its own system. Britain would align to EU rules only when importing products intended for the EU market, the report states.