In just five months, thousands of the world’s leading athletes are set to travel to South Korea to take part in the Pyeongchang Winter Olympics 2018.

A total of 15 events are scheduled to be played across seven sports, including skiing, bobsleighing, figure skating, ice hockey and curling.

However, the reckless warmongering of South Korea’s rogue neighbours North Korea could stop the event in its tracks. 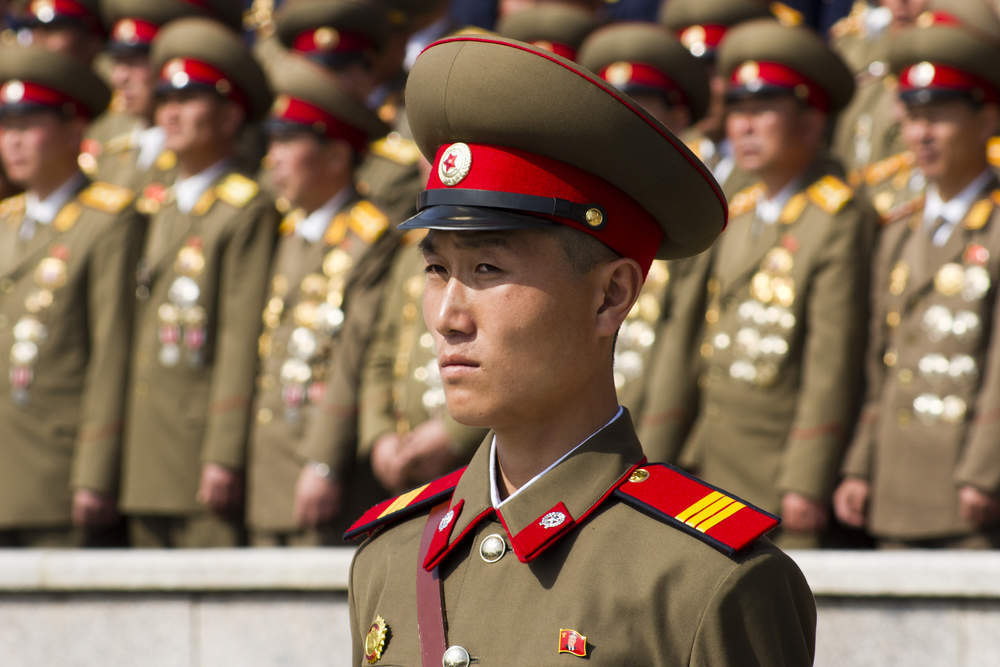 The rising threat of North Korea

North Korea’s Kim Jung-un recently authorised the testing of a newly developed hydrogen bomb. The explosion caused a 6.3 magnitude tremor, which suggests that it is the nation’s most powerful weapon yet.

According to experts, the East Asian nation is now capable of hitting the US.

While all parties are undoubtedly keen to avoid a nuclear war, which would wipe large parts of the developed world off of the map, it certainly isn’t out of the question.

Tensions are rising and further threats could prompt a conflict. If the situation isn’t calmed soon, the Winter Olympics 2018 could be under threat.

US president Donald Trump has promised to arm South Korea and Japan so they can better defend themselves if North Korea does become an active threat.

Tickets for the sporting event go on sale today.

This means that foreign sports fans are now able to purchase tickets to the Games. However, Pyeongchang’s organising committee aren’t bracing for a scramble following poor sales results in a previous sale for South Koreans.

Tickets were initially available via a lottery style system back in February, a year ahead of the event. This was only open to residents of the host country.

Disappointing sales so far are likely down to a lack of interest among South Koreans, rather than the threat of nuclear war. However, the situation is unlikely to encourage overseas visitors to book their tickets.

Fear of violence from locals and terrorists kept many foreigners away from the Sochi Winter Olympics in 2014.

The Russian organisers still had 30 percent of tickets left to sell less than a month before the event kicked off.

South Korea could face a similar struggle to reach their attendance target of 600,000 by February 2018. 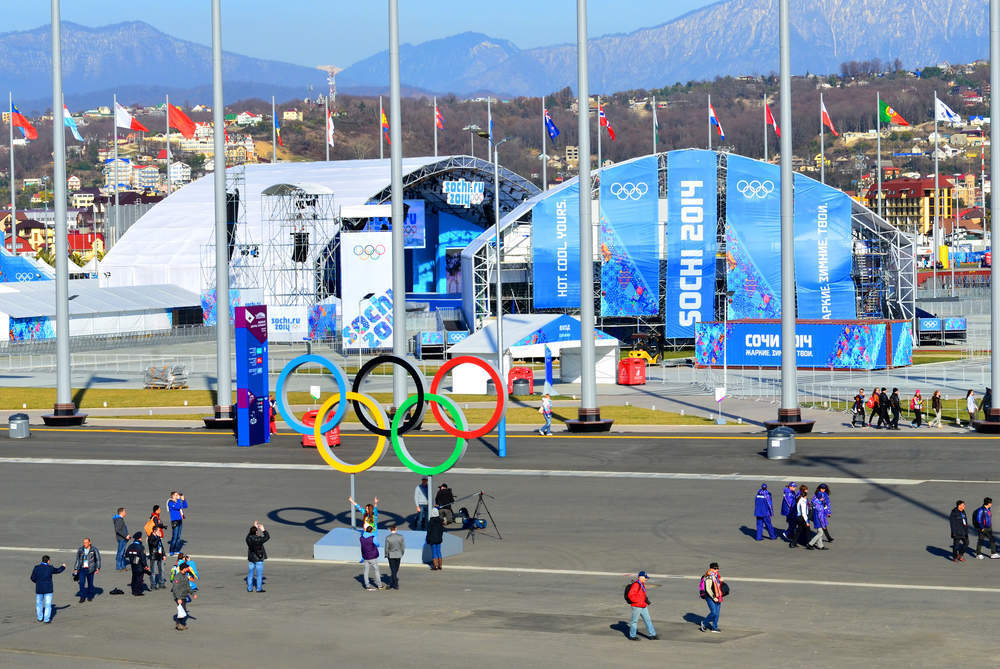 Will the Winter Olympics 2018 go ahead?

Pyeongchang sits just 50 miles from the buffer zone that separates the South from the North.

The chance of any North Korean disturbance is unlikely. However, the location’s proximity to the rogue nation doesn’t help to calm fears among competitors.

Max Hartung, spokesperson for the German Olympic Sports Federation, has admitted that he is keeping a close eye on the rising tensions.

The threat has to be taken seriously. You have to keep an eye on the developments and also the role the United States takes.

Competitors are unlikely to pull out of the event unless the situation escalates, but the International Olympic Committee is reportedly in discussion with competing nations over fears, according to German news agency SID.

According to IOC executive director Christophe Dubi, there are no contingency plans in place. Although, they are monitoring the situation:

In a context like this one it is to follow the situation, it’s evolution on a day-to-day basis and this is certainly what we are doing. At the same time, we have one plan and that is February in Pyeongchang.

Should North Korea manage to derail the Winter Olympics 2018, it would be a massive win for Kim Jong-un.

Yet, Olympic Games have gone ahead in the past despite terrorist attacks, bankruptcy and the Zika virus. Sport’s showpiece event is likely to sweep aside the North Korean threat as well.