Jason Cohen is the founder and CTO of WP Engine, a WordPress digital experience platform.

Its suite of solutions includes site-building tools, cloud hosting and security solutions, along with optimisation products. It is used by 150,000 companies including AMD, Soundcloud and Network Rail.

Cohen has more than 20 years of experience in business and software development. Prior to founding WP Engine and becoming its CTO, Cohen built four technology startups to more than $1m in annual revenue.

In this Q&A, the latest in our weekly series of CTO Talks, Cohen explains why AI will take longer than expected to make “most leaps”, shares the most surprising thing about his job and why social media is causing one of the biggest technological challenges for humanity.

Jason Cohen: I’ve started four companies since 1999, so although WP Engine is now 11 years old, it was a natural progression. The difference with WP Engine is that three years in I handed the reins over to our wonderful CEO Heather Brunner, taking the CTO position, which was, and is, a better fit for my strengths at a fast-growing company that was beyond “product-market fit” and starting to scale.

Probably just like most readers, it’s always been there; it’s innate.

AI is the obvious answer, because with a sufficiently sophisticated definition of “mature,” it can be applied to every domain. It started with chess (once thought to be impossible for a computer to ever beat a top grandmaster), and is now defeating radiologists. I do think it will take longer than expected to make most leaps – after all, “AI” still doesn’t recommend good shows for me on Netflix – but the potential for impact is difficult to overstate.

Are real-world projects being successful with it? Does it work beyond a demo? In fact, this is often the problem with so-called AI “solutions.” Successes exist, but largely results are unimpressive, and often an expert application of traditional methods can be more effective, and certainly hold more explanatory power.

This is true in areas like marketing analytics, optimisation, customer support analysis, or infrastructure data. So, Zoom’s streaming tech and codex are genuine, as evidenced by superior call quality, whereas self-driving tech is still hype, as evidenced by my Tesla frequently becoming confused even at simple lane-following or distance-following during the day and with well-marked lanes.

The job we hold, that no one else holds, is to create, maintain, and communicate the strategy and the “why.” Because we’re usually engineers at heart, we love to dig into the technical challenges, but that takes away the most fun part of the job for other engineers.

Even people-management – while surely a first-class bullet-point on our job description –  is better handled by the VP of engineering and your directors and managers; that’s why they’re there! But what no one else is ultimately responsible for is addressing the hard facts and challenges facing the company, keeping everyone’s eye on the long-term vision, executing just a few key themes at a time, ensuring that the majority of innovation is working in parallel but in sync towards that special way that the company will win in its market. 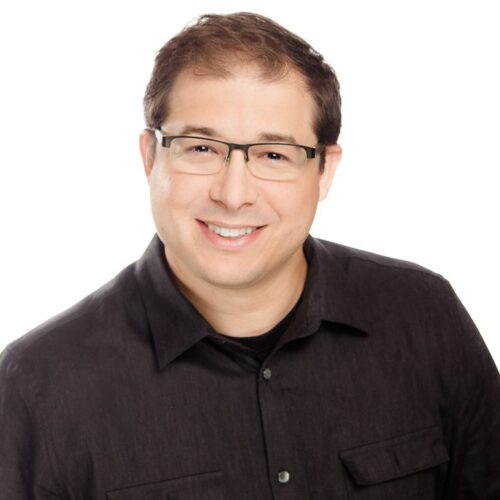 Jason Cohen is the founder and CTO of WP Engine.

As much of the job is working across departments, rather than working inside the department. Another surprise is the amount of repetition needed to communicate even a simple concept, like basic pillars of the strategy, or describing key challenges; that’s true both within and outside of the organisation.

Social media has the positive effect of connecting us better with friends and family, especially in an age where people more often move away from family (to say nothing of the isolation of a pandemic). But it has also accelerated the existing trends of division, it magnifies dramatic stories but not their corrections, and enables discourteous discourse. So far this has gotten worse over time. This is a global challenge, where financial incentives for the software companies are not necessarily aligned with solutions.

Taken night improv classes for a year, then being in a troupe for a while.

In our field of CMS-powered websites (which are the majority of the top ten million domains), the disruptive new trend is decoupled architectures. In this the front-end (HTML, CSS, APIs) are being powered by Javascript and node.js, the content is still powered by the CMS, and other systems are integrated via API instead of by a library. This changes the languages and technology and also affects everything from scaling to security.

Would I? Or would that be someone else?