David Cameron appears to be enjoying his retirement from the British government.

When he isn’t splashing around off of the coast of Cornwall with his wife, he’s enjoying a drink with Jeremy Corbyn supporters at festivals.

He can relax in peace, knowing that money is no concern. During his time as prime minister, Cameron pocketed approximately £150,000 a year. However, he is now picking up the same amount for approximately and hour and 15 minutes of his time.

Cameron is firmly against Brexit. The vote, which was his idea in the first place, cost him his job. And now he is reaping the rewards following Britain’s historic decision to leave the European Union.

According to the Daily Mail, Cameron is now charging £120,000 an hour to give speeches on Brexit. 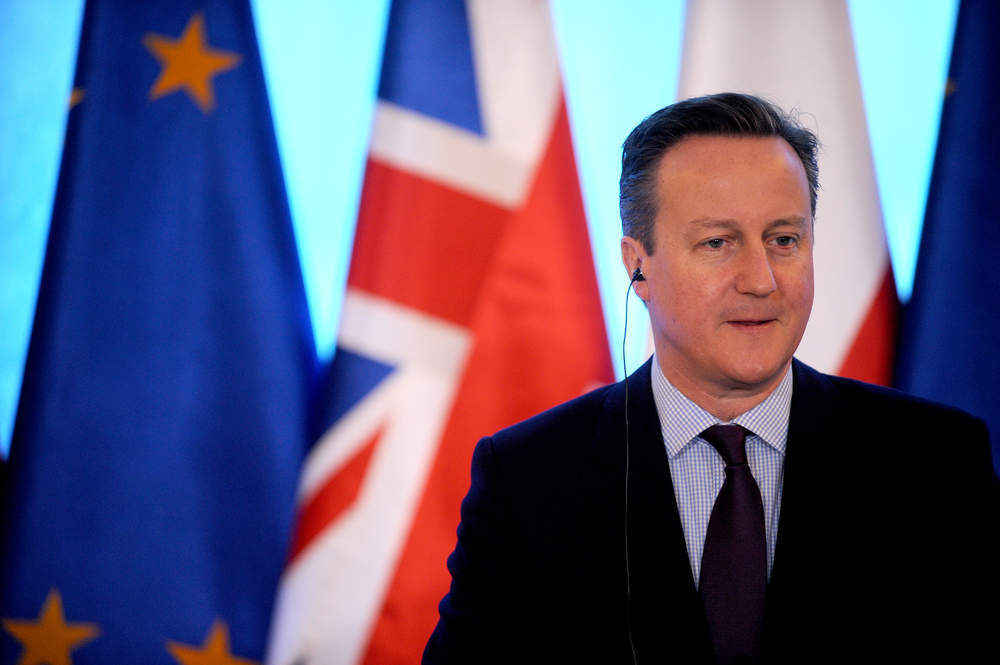 With the former PM set to take to the stage once again next month in the US state of South Dakota, he is certainly cashing in on the referendum result.

Organised by the John T Vucurevich Foundation people have been invited to join a Conversation with David Cameron for just $7 (£5.40) or $3 for students in the shadow of Mount Rushmore.

Cameron isn’t the only one cashing in on his Brexit blunder.

Following the vote, a number of politicians decided to put Brexit to good use and use it to bolster their bank balances by becoming public speakers on the subject.

These are the fellow former (and current) government workers are also earning a large amount to share their expertise.

Following June 2016’s referendum Michael Gove has returned to the cabinet as Theresa May’s secretary of state for environment, food and rural affairs.

However, after losing his place as lord chancellor following Cameron’s resignation in July 2016, Gove joined him on the public speakers circuit, reportedly charging up to £50,000 per speech.

Shortly after the Brexit vote, it was revealed that former chancellor George Osborne was charging £24,000 an hour to speak on the vote. In the five months that followed, he reportedly pocketed £320,000.

While his fee is far lower than Cameron’s, Osborne is making the most of the situation. According to the Guardian, his current earnings for speeches stand at over £900,000 since the referendum.

The former Liberal Democrat leader is strongly pro-EU, but that hasn’t stopped him from cashing in on what he expects to be Britain’s impending doom.

The former deputy prime minister earns £7,000 an hour for public speaking arrangements. He reportedly earned £120,000 in the months following the vote.

Having lost his place at the member of parliament for Sheffield Hallam, Clegg now has more time to focus on his new speaking career.

Tony Blair has been out of the government for a decade, but people are still interested in what he has to say.

Very interested, it seems, given that he has been earning up to £190,000 for a single speech since leaving politics, making him one of the highest paid public speakers around.

While unconfirmed, given how vocal Blair has been throughout the Brexit process, it is likely that a portion of his £60m month comes from the result of the referendum vote.

As David Cameron and co make a killing from public speaking, many other influential figures in the Brexit process have turned to other means to make some cash.

Nigel Farage, for example, is now a commentator for US news channel Fox News.

The former Ukip leader played a unique and key role in forcing the EU referendum and has since used his heightened fame to break in to the US.

He could soon see a Hollywood movie made about his political career, which would likely earn him a comfortable retirement fund to fall back on.