Brexit in all its possible permutations will have a deep impact on the space industry in the UK, as access to EU programmes is expected to change.

A GlobalData report says UK Prime Minister Theresa May’s Brexit deal, which has been rejected once already by MPs in Parliament, would provide a transition period of status quo that would let the space sector choose its own future relationship with the EU.

A space specialist said: “It means we could potentially maintain some cooperation on space and research and development programmes with the EU going forward post-Brexit.”

Currently, the UK is involved in several European Space Agency and EU Space programmes, like Galileo, a global navigation satellite system and Copernicus, on Earth observation.

The EU also funds £100m of UK research and development in aerospace, security and space every year and there is a risk that the UK will not commit to matching it.

Without a deal, UK organisations will also have no access to the successor of Horizon 2020, the EU research and innovation programme with funding of €80bn from 2014 to 2020. 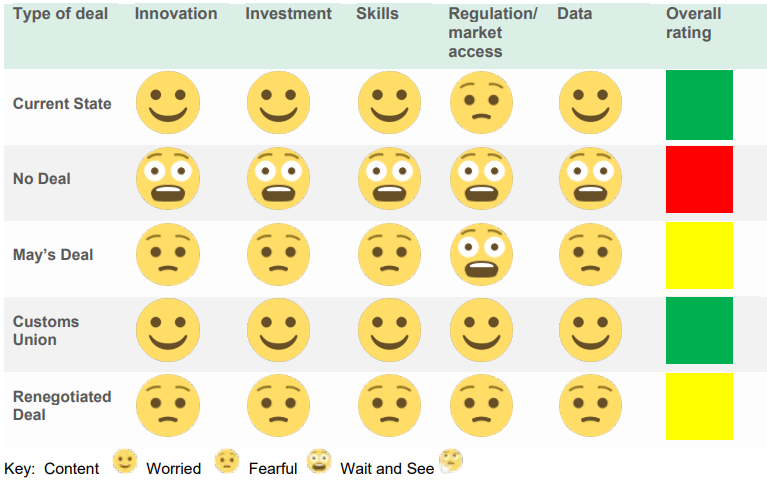 Project Galileo, which gives positioning and timing information, was launched in 2003, went live in 2016 and was created by the EU.

London has benefitted from the project, funding around 12% of Galileo’s annual budget and receiving 15% of the work share, says GlobalData.

But after negotiations between the EU and the UK, the UK will be excluded from the development of Galileo’s Public Regulated Service, an encrypted navigation service for government-authorised users, and so for security reasons the UK Government has said it will not be using the system.

Chief economist and director of policy at ADS, the trade organisation that represents the aerospace, defence, security and space industries in the UK, Jeegar Kakkad said leaving Galileo would have implications for the UK’s police and emergency services, and security services and emergency response systems.

And providers of navigation systems satellite tracking services are moving to other EU countries in preparation.

The UK Government has said it will develop a British Global Navigation Satellite System and is launching a £92m study to fund an 18-month design programme.

A UK GNSS project could take up to 10 years to build and cost up to £5bn, suggests GlobalData, and the UK cannot partner up with Russian and Chinese systems for security reasons.

But Australia, Canada and Japan have all been mentioned as potential partners.

Geopolitical factors will also come into play for the UK, in considering why those countries are in the market for a secure signal and their reasons for not wanting to rely on the US or Galileo signal.