Whiskey is not for the faint-hearted, but Bushmills’ Black Bush is a whiskey for everyone. It is not like vodka, which is tasteless in comparison, and which you can mix with just about anything for a low-calorie boozy treat. Bushmills is not the kind of brand you would be downing in the pub on Friday night.

But Bushmills’ Black Bush can be drunk with soda or ginger ale in an easy highball. Even neat, or with a little ice that “opens up the flavours”. It will not burn the mouth and the flavours are interesting without being too heavy.

Bushmills’ Black Bush whiskey is a combined malt and distilled Irish whiskey. The malt is matured in sherry casks and the distilled is a triple distilled sweet batch-distilled grain whiskey.

It is genuine Irish whiskey from Bushmills in Northern Ireland. With all the Brexit back-and-forths over the Irish backstop, Brexiteers and remainers, and even friends in Europe might benefit from a few sips of this easy-going spirit. 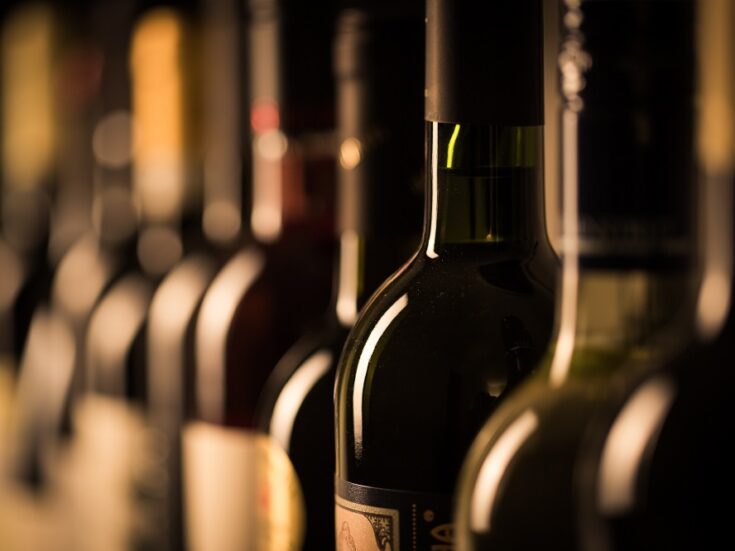 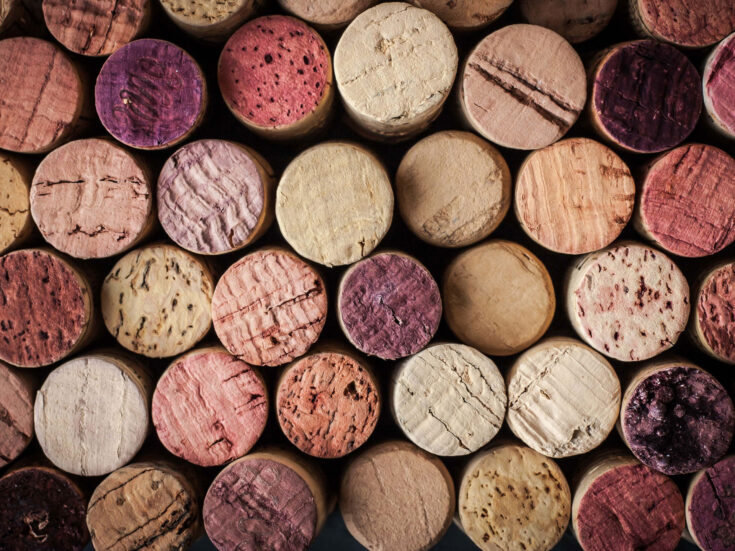 Bushmills say the triple distill, which the Irish favour, over the double distillations in Scotland, give the whiskey “an incredibly unique smoothness”. (The Scots might say they get it right the second time.)

Palate Soft and silky with a nutty character.

Finish A lingering finish, with an even balance between the power from sherry seasoned casks and the smoothness of the spirit.

Mixologists from Bar Swift on Old Compton Street, London have come up with two new cocktails to bring out the “rich, fruity notes and deep intense character” of Black Bush. They have a spin on an Old Fashioned with nutmeg and maple syrup, and they have a tall drink with a conifer garnish and flavours.

Garnish with a twist of orange.

Bushmills Single Malt Whiskey 10 year old is triple distilled from malted barley and matured for at least ten years in bourbon season barrels which give it its “honey, vanilla and milk chocolate aroma”. It can be served neat, over ice or Bushmills recommends, “if you’re feeling a little more adventurous, try it frozen”, which makes it really syrupy and an alternative to dessert wine.

The Single Malt 16-year-old is aged for 16 years in a combination of Oloroso Sherry and Bourbon-seasoned casks, then matured for several months in port wine barrels. Bushmills says, “The unique maturation process gives this single malt its distinct notes of juicy fruits, nuts and spice, as well as a hint of ruby redness.”

The 21-year-old single malt is aged for a minimum of 19 years in former Oloroso Sherry and Bourbon-seasoned casks, then transferred into Madeira casks for a further two years. “It has a huge depth that interweaves dried fruit flavours with spicy, aromatic maltiness and subtle nutty raisin notes,” says Bushmills. This whiskey has a slight after-burn but includes an interesting aftertaste. It is one to drink and savour slowly.

Bushmills is a small village on the North coast of Northern Ireland, two and a half miles from famous tourist spot, the Giants Causeway.

The Bushmills team have been hosting whiskey tasting events with artists, highlighting the craft of distilling. The latest event was held at an artist glassblowing studio and workshop in Bermondsey Street, London. The idea is age-old craft “different hands, same techniques”. Time-honoured processes are used for both whiskey creation, from the coopers nailing the metal hoops around the barrels, to glassblowers with the long pipes and 1,600-degree glass furnaces.

And you can taste the care and dedication in the whiskey, says one whiskey convert.