Amongst this autumn’s high profile cinema releases few are more star-studded than Kenneth Branagh’s Murder On The Orient Express. This new adaption of Agatha Christie’s classic sees Branagh as Hercule Poirot, attempting to unmask a murderer on the luxurious train after an avalanche stops it in its tracks.

Of course, not all of us would want to find ourselves in the midst of a murder-mystery while we were on holiday, but it might be worth it for a journey on the Orient Express.

The lavish luxury train journeys between Istanbul and Paris, and was one of the most decadent holiday experiences available in the late 19th and early 20th Century. Unfortunately, these days the Orient Express is no longer in service. In 1977, the service stopped going all the way to Istanbul, stopping only at Budapest instead. Thirty years later, the route was shortened again. From 2007, the train only travelled from Strasbourg to Budapest.

Finally, in 2009 the Orient Express ceased to operate entirely. High-speed trains and discount air fares were ultimately to blame for the demise of the treasured institution. 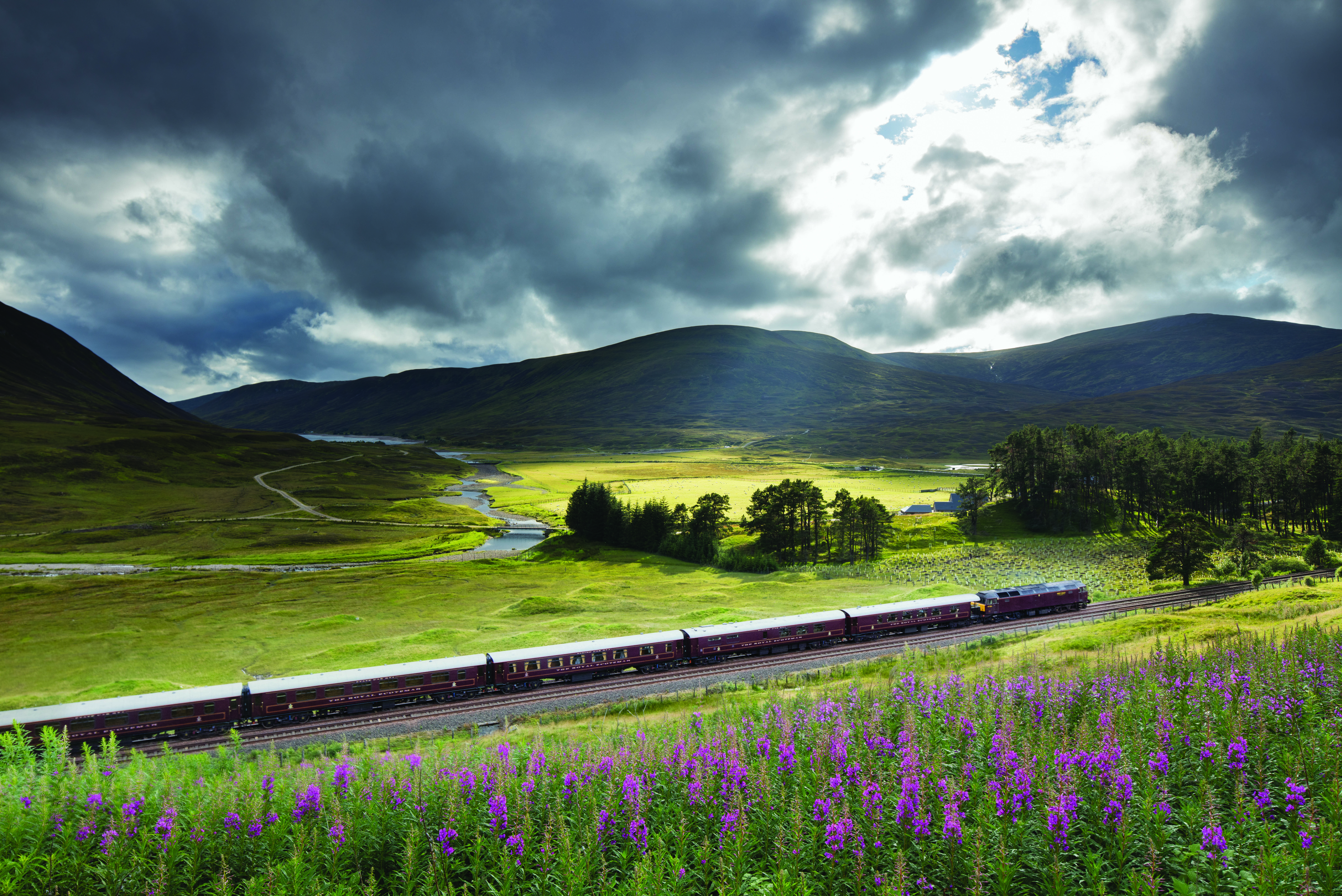 While its impossible to experience the original Orient Express in all its grandeur, this is as close as you’ll get. The cars on this train are all originals from the 1920s, restored for modern tastes. Each cabin contains a wash basin, toiletries, electric sockets, and a 24-hour steward service called by a bell. Cabins transform from a bedroom to a seating area in the daytime too.

Two cabins can be combined into one for a sleeping area and a private lounge, if necessary. 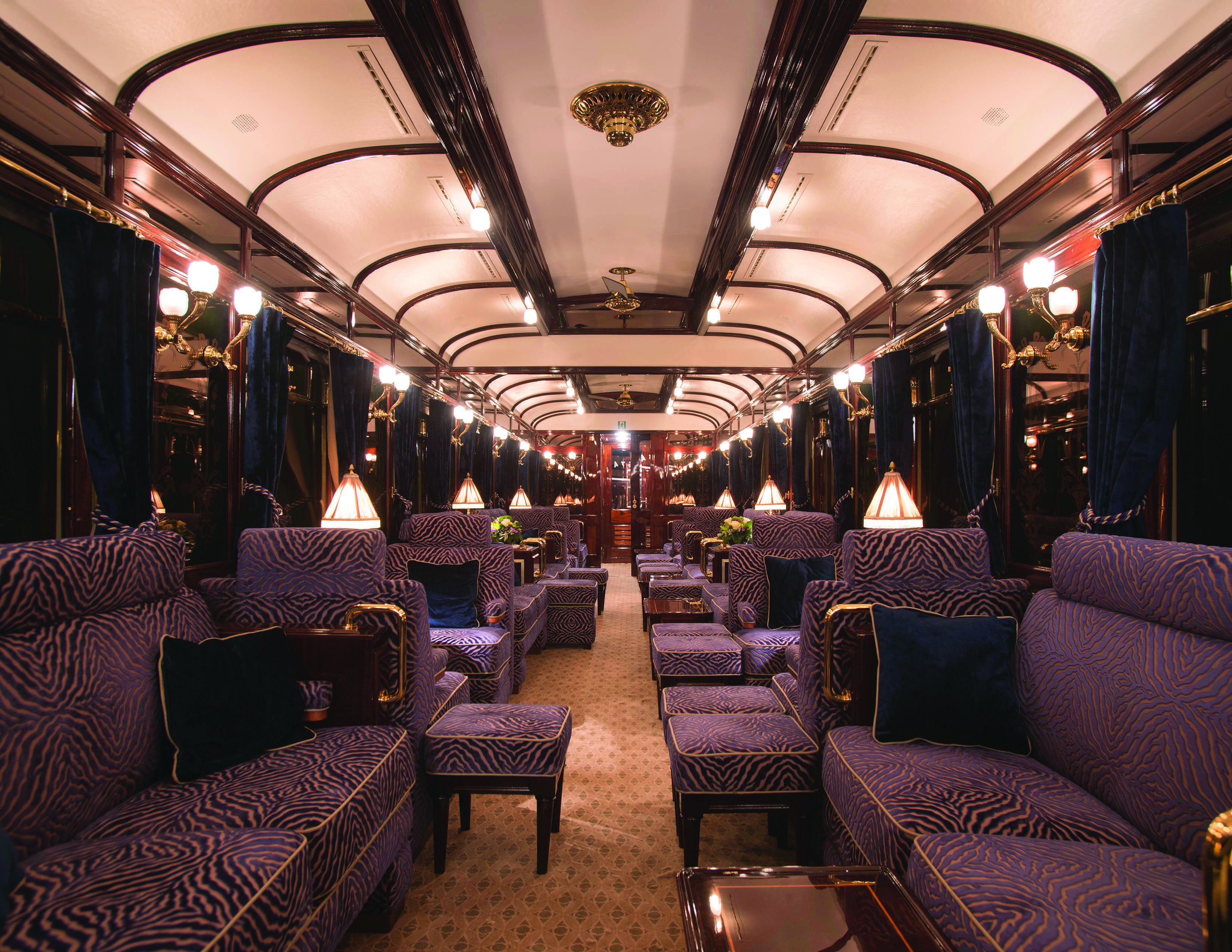 The most exciting part though, is that in 2018 the Venice-Simplon Orient Express is launching ‘grand suites’. These suites are the height of luxury. Each one features a double or twin bedroom together with a living area with space for private dining and a sofa which can be converted into an additional bed in the evening. A private en-suite bathroom includes shower, washbasin and toilet as well as bespoke amenities and complimentary designer bathrobes. In addition, free-flowing complimentary champagne is available throughout your trip.

As guests might expect, the dining cars offer top quality restaurant experiences. Executive chef Christian Bodiguel creates set menus using the finest seasonal local ingredients from the countries the train passes through. Everything is freshly prepared on board too. 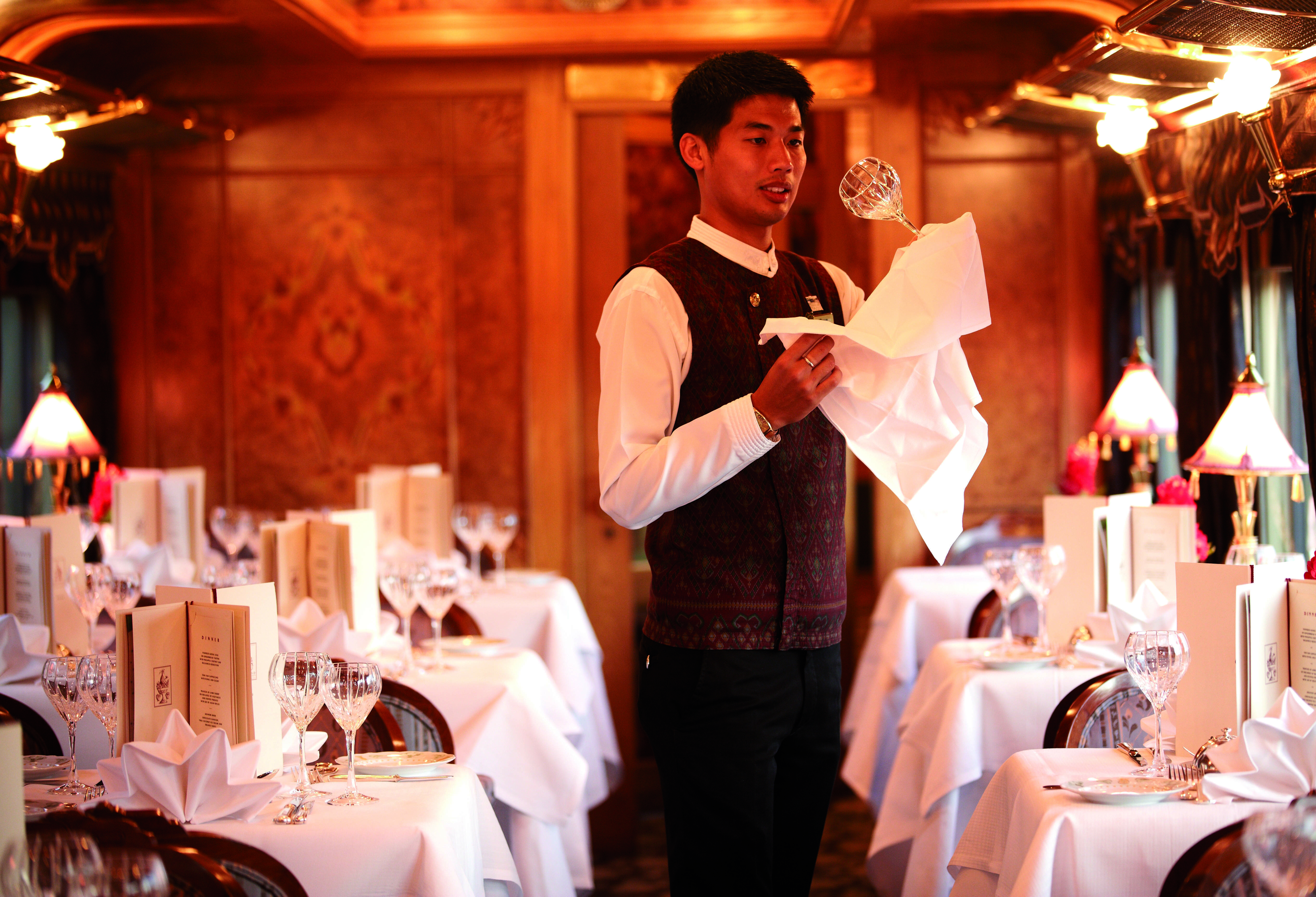 And guests are expected to uphold their end of the bargain. Trainers and jeans are strictly banned, while a jacket and tie are the bare minimum of what is expected at dinner. Essentially, the idea is for guests to dress as though they’re traveling the same route and in the same formal manner as the characters from Christie’s classic novel.

Where does the Venice-Simplon Orient Express go?

Unfortunately, the journeys themselves are considerably shorter than those on the original Orient Express. These are the journeys which are taking place in the next twelve months. Beside them are the prices per traveller:

The Eastern And Oriental Express:

Of course, one can’t help but note that the Venice-Simplon Orient express actually doesn’t travel very far towards ‘the Orient’ at all. However, if travelers have an appetite for exploration outside of Europe, Belmond also run the Eastern And Oriental Express. 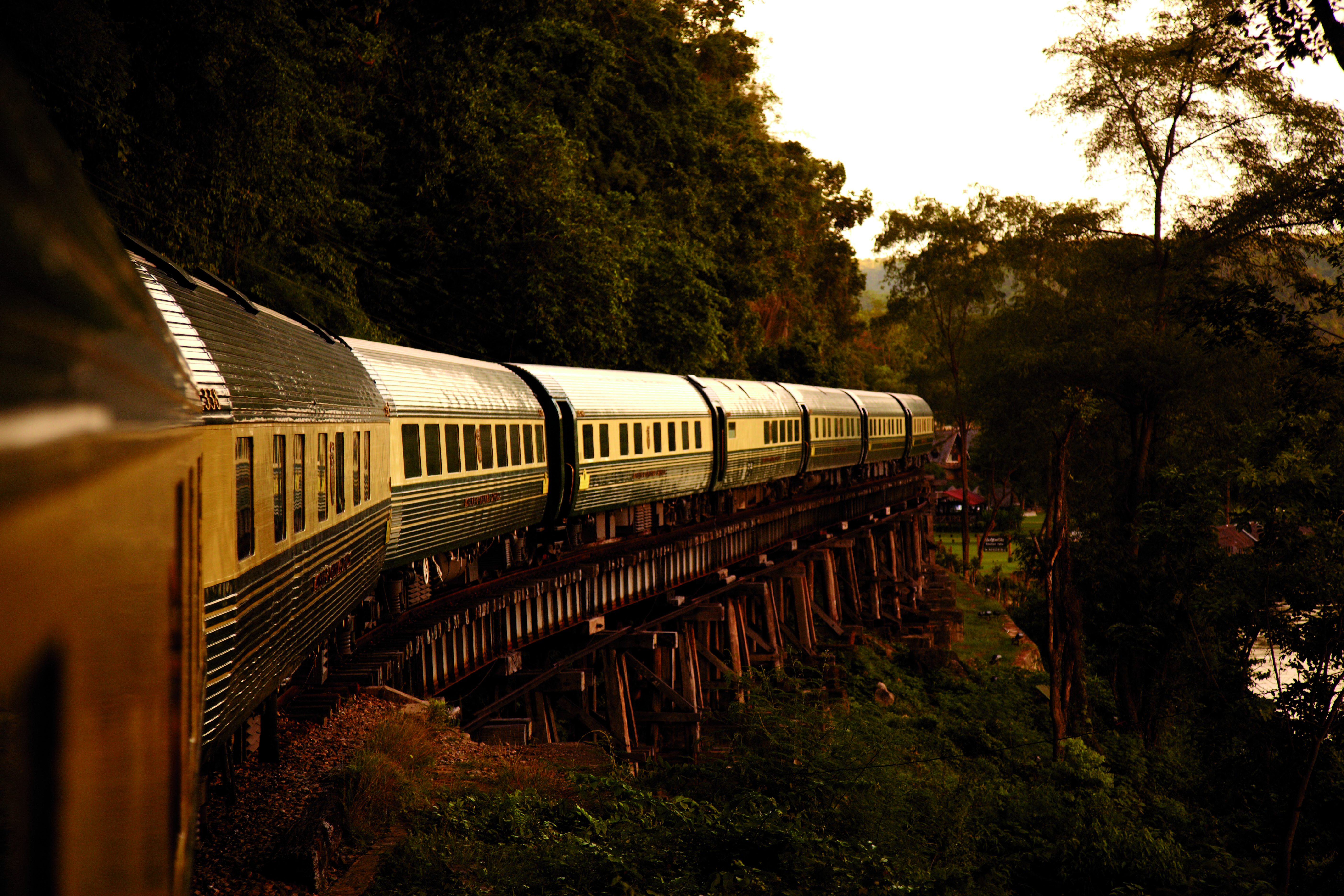 As with the Venice-Simplon Orient Express, this one is designed for travelling in style. In addition to all the amenities on the aforementioned train, this one has en-suite bathrooms in every cabin. Each en-suite has a shower, washbasin and a lavatory. There are also ultra-luxurious Presidential cabins which are much larger than standard cabins and come with a complimentary mini-bar.

Again, a team of internationally-renowned chefs work in the dining car to create some classic luxury dishes. Guests can expect to enjoy everything from pan-fried scallops to Nyonya Curry. In the mornings, seasonal breakfasts of fruit and other options are available and as the evenings set in guests can enjoy colourful cocktails too.

As the sister train to the Venice-Simplon Orient Express, guests must also maintain the height of dignity and decorum and smart casual dress at all times.

Where does the Eastern And Oriental Express go?

While the majority of journeys on the Venice-Simplon Orient Express are one-night affairs, the Eastern And Oriental Express offers longer journeys. Two to three nights is the stand length of a journey on this train, and excursions at each stop are included in the price of tickets. These are the trips available over the next twelve months. 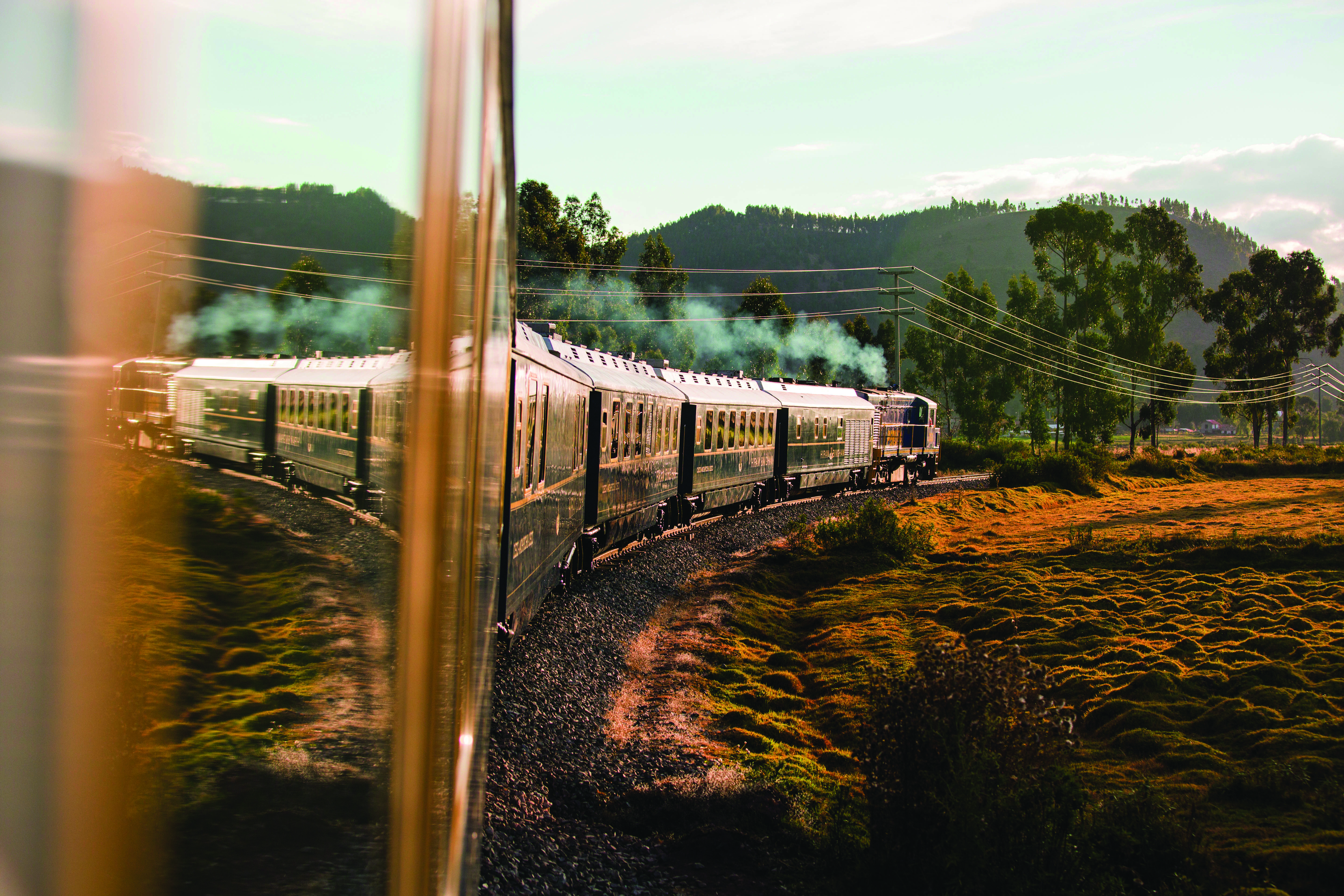 Belmond also offers trains around England, Scotland, and Ireland, as well as Peruvian adventures. All are done in a similar style to those mentioned above, although, as this article is specifically focused on the Orient Express experience we encourage travelers to visit Belmond’s website for those.

In summary, while the Orient Express’ days are over, it’s legacy is well and truly standing strong.