A tame 10th round stoppage saw Mayweather retire for a second time with another $100m in his pocket. McGregor, on the other hand, walked away with the biggest fight purse of his career.

While both fighters will have been undoubtedly pleased with the result, fight fans were left disappointed by the lack of action.

However, Canelo vs GGG is likely to make up for last month’s disappointment this weekend.

Gennady Golovkin and Saul Canelo Alvarez will take to the ring on September 16 at the T-Mobile Arena in Las Vegas, United States.

The fighters are scheduled for 12 three minute rounds, but the chance of the fight going the distance is slim.

Between them, the pair has 71 career knockouts from 88 fights. It is extremely likely that fight number 89 will end up with one of them on the canvas.

Canelo vs GGG: How much is the fight set to generate?

It’s hard to say exactly how well Golovkin vs Canelo will sell, but the promoters have made a smart move by scheduling the fight over the Mexican Independence Day weekend. Families will come together to celebrate, which they hope will boost pay-per-view sales.

Mexican born Canelo is one of his home nation’s most popular athletes and his fights bring in huge PPV numbers. His last fight against fellow Mexican Julio Cesar Chavez Jr. generated more than 1 million purchases.

However, his promoter Oscar De La Hoya expects an even bigger figure this weekend. The former pro has estimated that the fight will bring in between 1.5m and 3m PPV sales.

In the United States, where broadcasters will be expected most of the money to be made, boxing fans are being charged $79.99 to watch the fight. In the United Kingdom, fight fans will be charged £16.95.

If De La Hoya’s prediction proves true, at least $100m is expected to be generated by PPV sales.

Likewise, the fight promoters have also confirmed that a further $30m is set to be made from ticket sales. The two fighters have managed to sell out the 20,000-seater T-Mobile Arena – something that McGregor and Mayweather failed to do last month.

In total, promoters are expected the fight to generate somewhere around the $150m mark.

How much will the fighters make from the fight?

Both fighters are set to earn a career high amount from the bout. 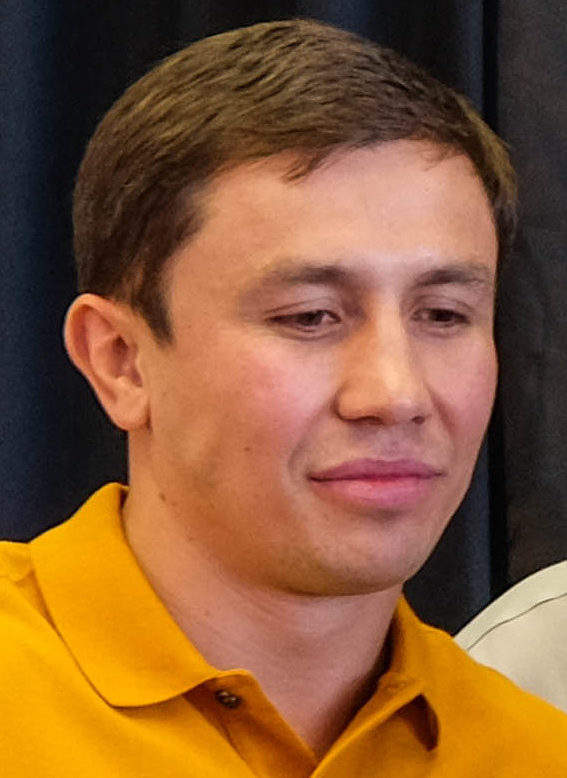 A purse of around $30m will be split between the two fighters. Canelo Alvarez has been guaranteed $15m for his part in the battle, with Golovkin, nicknamed GGG, expected to make between $10-15m on the night.

Those sums are guanteed.

However, the two fighters are also owed a share of the PPV revenues. They will be owed approximately 60 percent of the takings, which will be shared between them.

As a result, Canelo is expected to pocket at least $35m, with Golovkin raking in $25m.

In comparison, Golovkin made just $2.5m from his fight against Daniel Jacobs back in March.

Likewise, Canelo’s biggest payday came against Chavez Jr. in 2015, when he earned $20m. He could potentially double that record this weekend.

The fight is scheduled to go ahead at the T-Mobile Arena on Saturday September 16.

The first round should start at 8pm Eastern, but will depend on the undercard. Those in the UK will have to plan for a late one, with the main fight likely to start at approximately 3am on Sunday September 17.

The undercard will feature fighters such as Diego De La Hoya, the cousin of Oscar, who will swap punches with Randy Caballero.

Rising British talent Nicola Adams is also set to make her American debut, competing against Alexandra Vlajk in the opening fight of the night.

How do the fighters match up?

Canelo will go into the fight as the underdog. However, there is very little between him and Golovkin.

However, the Mexican fighter enters the ring with age on his side. Aged 27, he is eight years younger than his opponent. Likewise, many feel that Golovkin hasn’t been at his best in recent fights.

He also has more experience, having competed in 51 fights, compared to Golovkin’s 37. 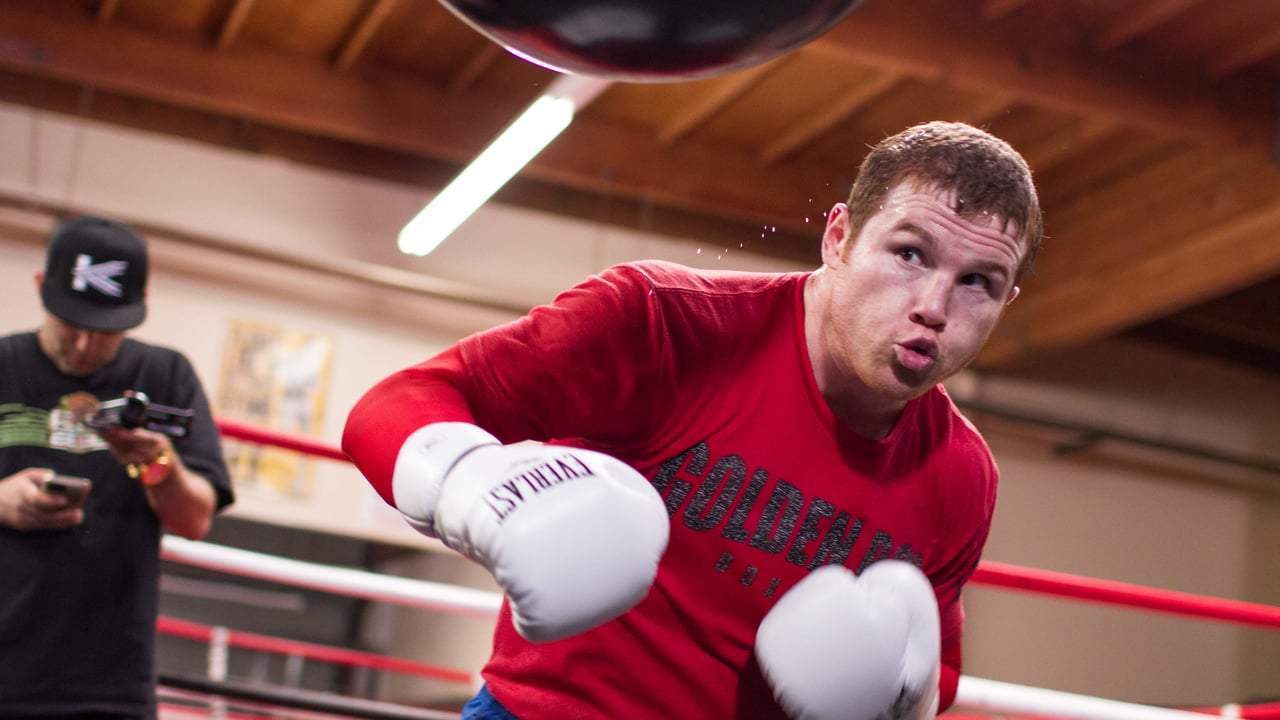 However, despite an impressive win percentage of 96 percent, there are two blips on Canelo’s record. He suffered a single defeat against Floyd Mayweather back in 2013, as we draw against Jorge Juarez at the start of his professional career.

Golovkin, on the other hand, has yet to lose. He has fought 37 times and recorded victory in all of them. Better yet, 33 of those victories came by way of knockout.

Golovkin has the better record. However, many feel that he has yet to test himself against a top boxer like Canelo.

Although, boxing bettors are divided over the result. The UK betting market has seen approximately 47 percent back Golovkin and 47 percent back Canelo. 6 percent have gambled on a rare draw.

Regardless of the result, Canelo vs GGG is set to be an incredible fight between two fighters that pack a powerful punch.

If you was left disappointed by the lack of power punching in the Mayweather vs McGregor fight, this one is bound to make up for it.

Topics in this article: Boxing