To Eurosceptics, Donald Tusk makes up the trio of villainous figures at the head of the European Union table, alongside Antonio Tajani and Jean-Claude Juncker.

Yet, rather than supervillain, Tusk’s official title is President of the European Council.

His job is to set the direction and priorities of the EU. Likewise, he must ensure that all member states are on board with those plans. 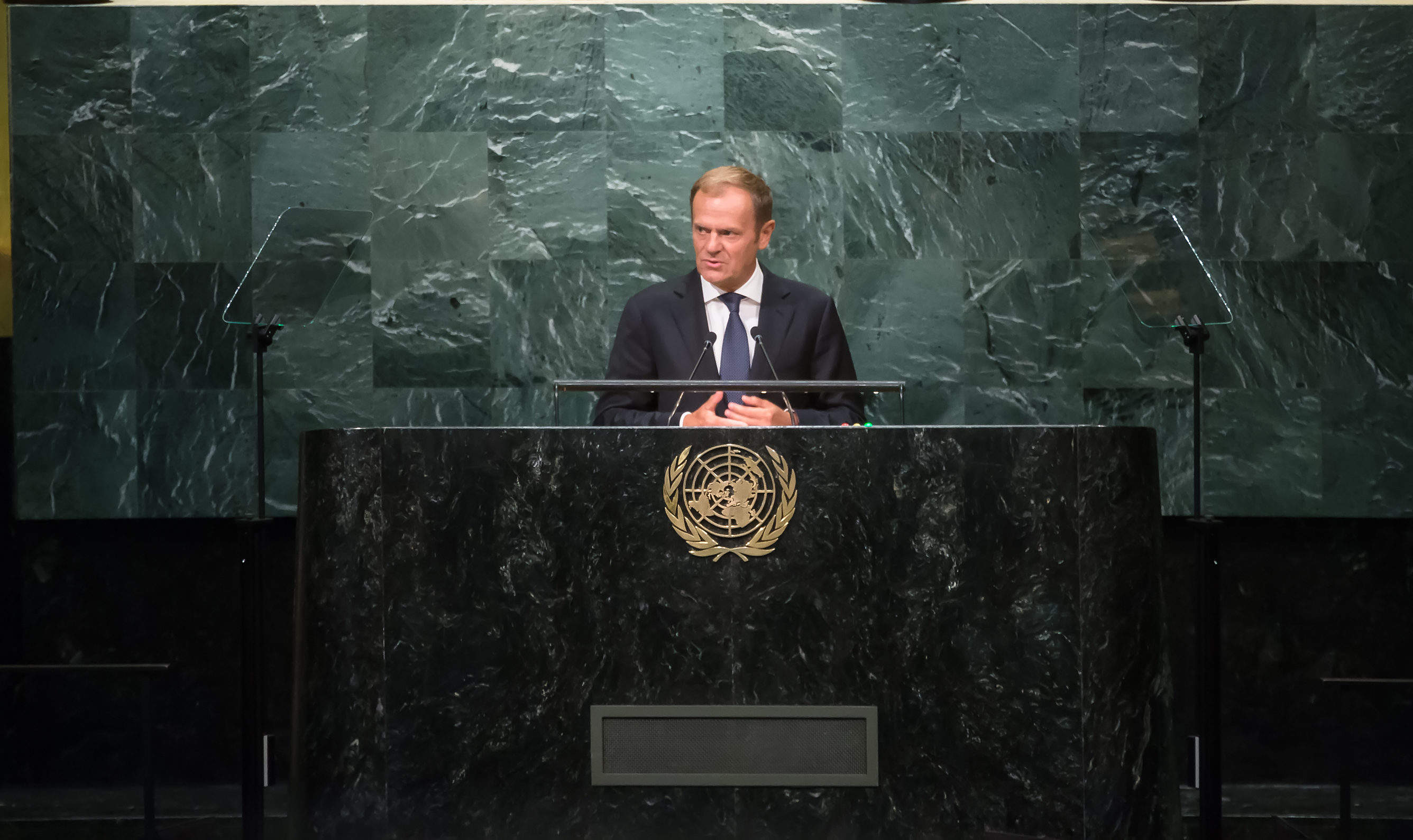 Tusk was voted in as President by the EU head of states in 2014.

He took to the European stage following a seven year stint as the Prime Minister of Poland.

He had held the position since 2007, but was likely convinced by the wage increase. Prior to his appointment, he was the EU’s lowest paid leader, but now takes home six figures.

Tusk running for an EU position came as a surprise to many. He had only recently expressed his reluctance to leave national politics, according to reports. Likewise, where were also concerns raised over his limited knowledge of English and French.

However, he performed well enough to earn a second term in 2017. 27 of the 28 EU members voted for him to stay on.

Although, with Brexit casting a shadow over the EU, Tusk could face a lot more pressure during his second stint. 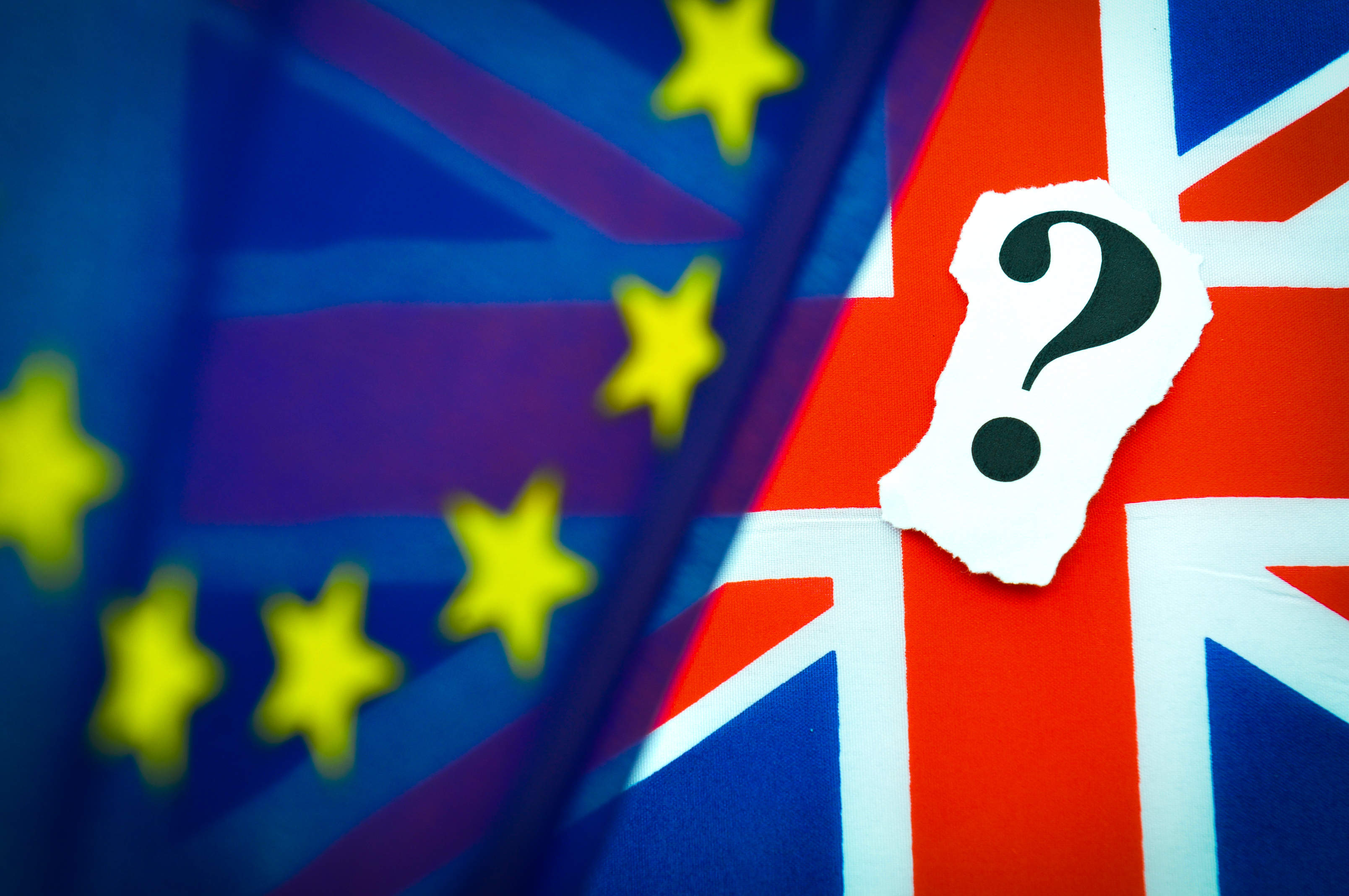 Despite much of Europe taking a ‘we don’t need you anyway’ stance against Britain’s decision, Tusk was quick to note that the day after the referendum was not a happy one.

Part of his role is to “promote cohesion and consensus”.

The last thing that the President of the European Council wants is to see member states leave the Euro club. Although, with Brexit confirmed, there is no time to dwell on the result.

He is confident that the EU is in a good position to push for a deal that will leave the remaining 27 states in a strong and stable position. 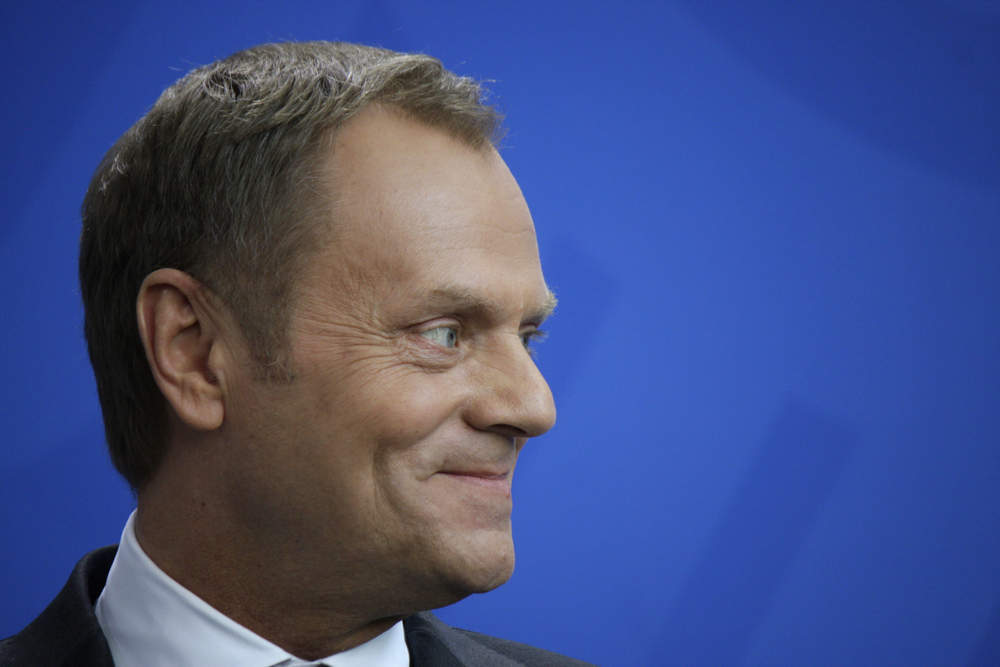 There has been talk of referendum votes in other countries as a result of Brexit. Yet, Tusk is adamant that no other members will be encouraged by Brexit to follow the same “dangerous path”.

In fact, he believes that there is still some chance of the UK reversing their decision and remaining part of the union:

Some of my British friends have even asked me whether Brexit could be reversed,” Tusk revealed. “I told them that in fact the European Union was built on dreams that seemed impossible to achieve, so who knows?

Despite suggestions from the likes of Tusk, Tajani and Juncker than Europe would welcome Britain back with open arms, a Brexit reversal seems unlikely.

Both Conservative’s Theresa May and Labour’s Jeremy Corbyn have ruled out a second referendum. Having warned that it must be a “hard Brexit or no Brexit”, it seems Tusk should forget about a Brexit backtrack.