Millennials and Generation Z should be targeted by companies looking to establish edible insects as a key food source in Western countries, according to research published today.

Providing a strong source of protein with a significantly lower carbon footprint than traditional livestock, edible insects have long been predicted to be a key food of the future in the West. However, the ‘ick’ factor surrounding their consumption has so far limited their appeal.

According to research published today in the journal Comprehensive Reviews in Food Science and Food Safety, however, targeting younger generations is vital to increasing adoption.

“In Western countries it is the younger generation that show more willingness to try new food products, including edible insects,” said study co-author  Dr Guiomar Melgar-Lalanne, from the University of Veracruz.

“The ‘foodies boom’ and the rise of veganism and flexitarians have opened the door to alternative food sources. “

“Edible insects could be the solution to the problem of how to meet the growing global demand for food in a sustainable way,” added study co-author Dr Alan-Javier Hernández-Álvarez, from the School of Food Science and Nutrition at Leeds.

“The ‘ick factor’ remains one of the biggest barriers to edible insects becoming the norm. Eating behaviour is shaped largely during early childhood and in Western countries, eating insects, especially in whole and recognisable forms, remains something seen mostly on TV shows.” 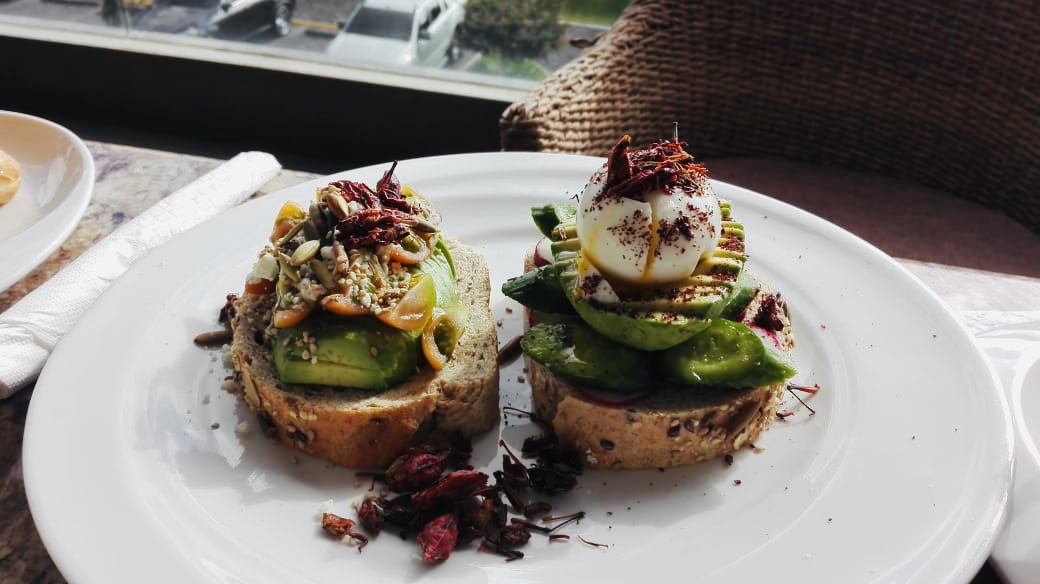 A dish made with ground cricket and a cricket garnish by chef Mario Melgarejo at an event at the University of Veracruz.

While younger generations, including millennials, are important for companies to target, the way insects are processed is also vital to their acceptance.

In regions of the world where insects have been a commonplace part of the diet for centuries, insects are highly recognisable in dishes. However, in the West the researchers expect success to come from far more processed versions, such as powders incorporated into prepared food and snacks.

“In some European countries consumers, particularly young adults, have shown interest in new food products that use insects in un-recognisable form, such as flour or powder used in cookies or energy drinks,” said Hernández-Álvarez.

“Developing efficient large-scale processing technologies that can develop insects powders could go a long way to helping introduce insects as a common source of protein and nutrients.

“Food is only the tip of the iceberg for insect’s sustainable potential. Refining extraction technologies could make insects a feasible and sustainable option for replacing some currently available functional ingredients. These aspects should be a focus of future research and technological development.”

This need for technologies to support growing adoption of edible insects doesn’t just stop at processing – if adoption does rise there is also likely to be a need for advances in farming technologies.

“Promoting insects as an environmentally sustainable protein source appeals to the current attitudes in the younger generation. Another successful strategy involves serving insects as snacks between meals, which would increase inclusion of insects in daily diets. These types of snacks are increasing in popularity in the global market,” said Melgar-Lalanne.

“But if edible insects are to become a common food source current farming techniques and technologies could struggle with the demand and need to be expanded.”