B2B tech events this Spring continue the virtual conference trend as seen so far in 2021. Big hitters Microsoft, Google and Apple are continuing with their annual highlights online for the moment: Google dev conference I/O came back online after its 2020 iteration was cancelled due to Covid; Apple has already hosted a headline-grabbing April event and has WWDC 2021 coming up in June.

There are a few major B2B events which have gone hybrid for 2021 by mixing live events with virtual ones. Interestingly, these are mainly in Europe – Dutch Technology Week and MWC Barcelona, for example. Over in Asia though, Taiwan’s annual biggie Computex is remaining 100% virtual despite the country being very much open for business and relatively free from Covid as it was in 2020.

Here are some of the top B2B tech events happening this May and June from organisers worldwide.

Launched to promote the accomplishments of the Dutch tech sector, the event will return this year at the end of May to share the success stories of the country’s innovation hotbed.

Dutch Technology Week is a chance to enjoy exhibitions, presentations, experiments, seminars, lectures, workshops, and meet-and-greets with the shakers and makers of the nation.

Held in Taipei, Taiwan, Computex is one of the largest technology events in Asia, with a particular focus on computing. The main themes of Computex 2021 will be 5G, AI, high performance computing and cybersecurity – areas that will affect most businesses on the planet.

Even though Taiwan remains open for business as it did for most of 2020, Computex will be a 100% virtual gathering once more this year. 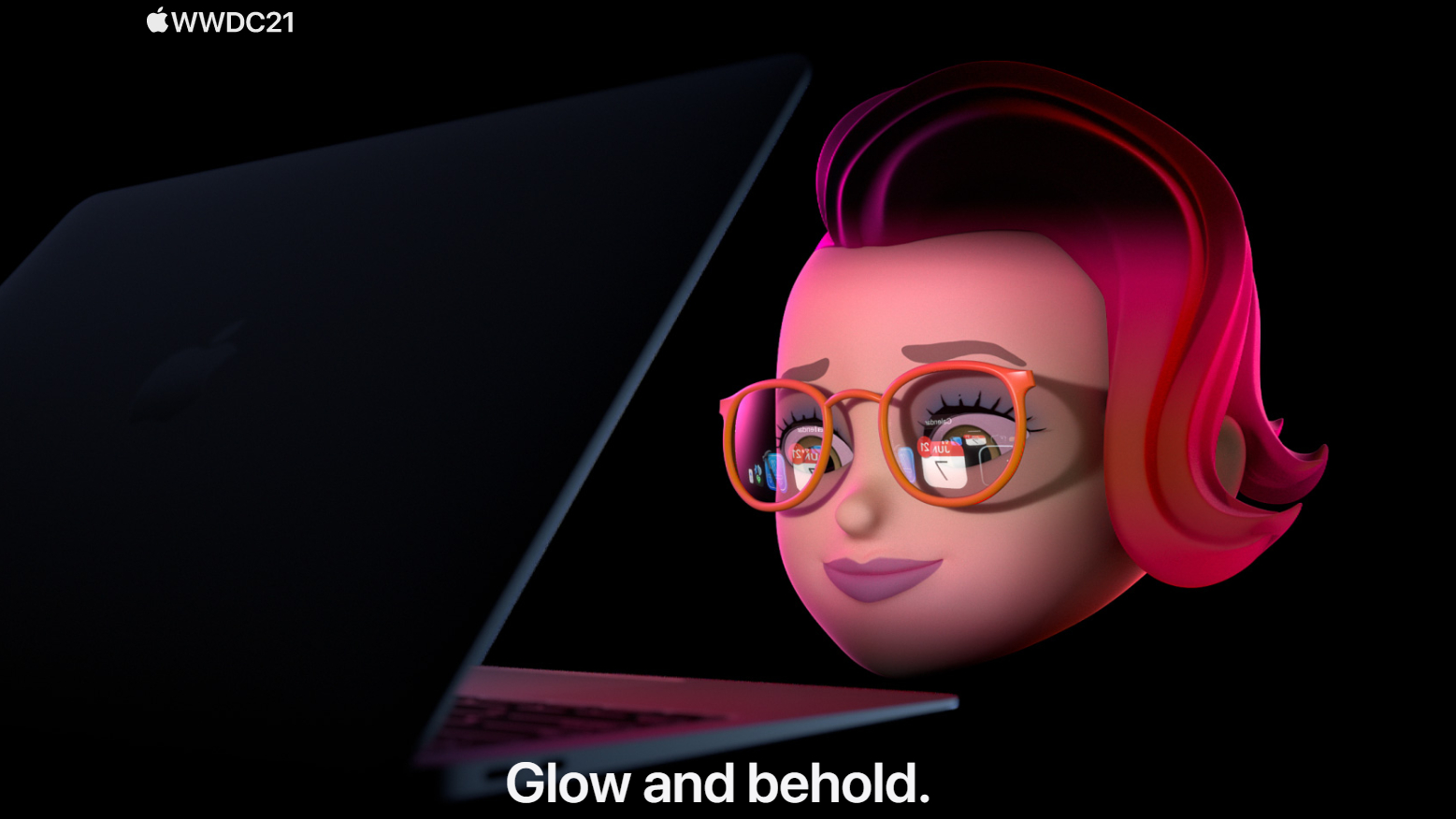 Google isn’t the only company with a dev conference out there, with Microsoft and Apple offering their own yearly highlights on the tech event calendar. Apple’s Worldwide Developers Conference (WWDC) is probably the biggest of these, and this year’s event will be another all-online extravaganza.

Besides a probable new iPhone, there are also rumours of product launches ranging from VR/AR headsets to self-driving cars.

Billed as Europe’s fastest growing tech conference, Dublin Tech Summit (DTS) has some top class speakers coming together to talk about the future of tech.

One of the most essential tech events for smart city watchers, ITEC is aimed at aiding industry in the transition from conventional vehicles to advanced electrified vehicles (EVs). The conference’s focus is on components, systems, standards, and grid interface technologies, related to efficient power conversion for all types of electrified transportation, including not just EVs but hybrid EVs of all classes.

For those who want to get out of the house and are allowed to travel then Spain’s MWC should be pencilled in your diary. The popular event is where 2,400 leading companies share the latest topics relevant to the future.

It’s also one of the best places for networking opportunities with mobile and tech industry influencers, and this year’s hybrid event offers virtual meetings and on-the-ground interaction at the Fira Barcelona Gran Via trade centre.