It has been 100 years since financial columnist B. C. Forbes founded what would become one of the most reputable sources of finance and industry information.

Forbes’ 100th birthday will fall on Friday 15 September. To mark the occasion, we have looked into what Forbes does best – rich lists.

Forbes 500 companies, World’s Billionaires, Highest-Paid Celebrities, Most Valuable Brands. Those are just some of the annual rundowns that the publication publishes each year.

However, Forbes 400 is arguably the most anticipated of the lot.

Forbes 400, published in September each year, lists the 400 richest Americans.

The list was started in 1982 by Malcolm Forbes, the son of the publication’s founder. However, not everybody was initially on board.

James Michael, who was editor of Forbes at the time, admitted that some of the first year’s inclusions were less than impressed:

I thought it was pretty dicey at first. Some of them told us to drop dead. They said they wanted no part of it, that they’d sue us.

The king of the computer age, Bill Gates has dominated the list since 1994, when the home computer boom really began.

By 1992 he was on top, with a worth of $6.3bn, before losing out to legendary investor Warren Buffet the following year. 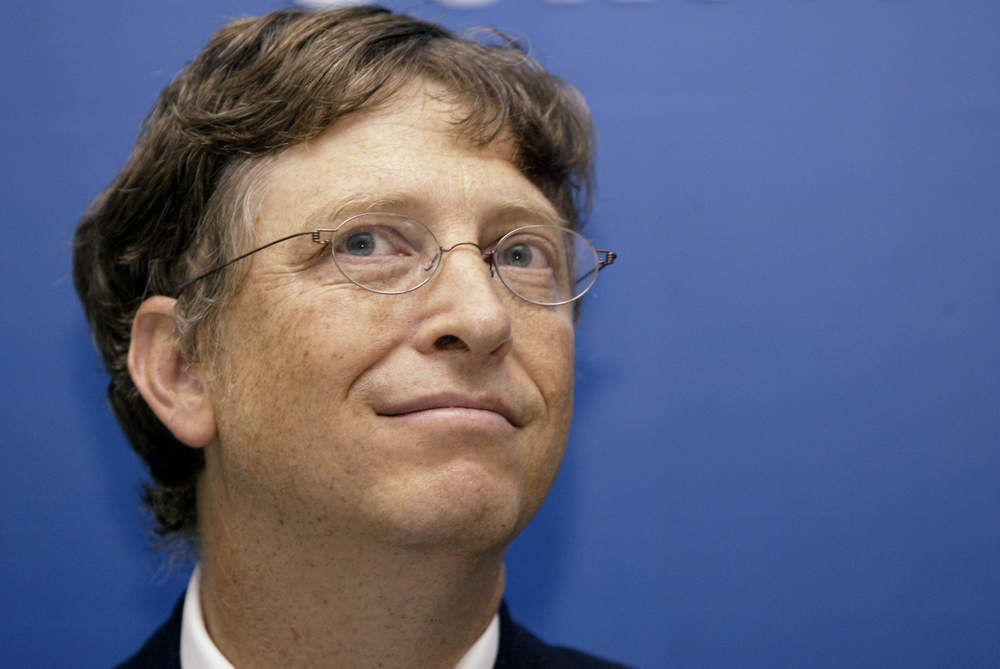 Incredible, in the three years that followed Gates’ wealth quadrupled.

Prior to Gates’ two decades of dominance, five other individuals topped the list.

The most recent was current number three Warren Buffett, who sits behind Gates and Amazon founder Jeff Bezos.

Having been a big player in the investment game since the 1960s, Buffett has always been present in the Forbes 400 list.

He managed to knock Gates off the top in 1993 and seems best poised to do so again.

Prior to ’92, John Werner Kluge dominated the list for three consecutive years.

The media mogul built up his $5.9bn fortune in the broadcasting industry, having purchased a stake in the Metropolitan Broadcasting Corporation in the 1950s. The company has since been turned into Fox’s television empire.

His wealth was split among his children upon his death in 1992 and combined the Walton family is now worth close to $149bn. Therefore, if Walton was alive today, he would likely sit well ahead of Gates.

Oil tycoon Jean Paul Getty, the world’s richest American in the 1950s, died before Forbes 400 started. However, his wealth did earn his son Gordon Getty a place at the top of the list in 1983 and 1984.

Before him, Daniel Keith Ludwig was named as the richest American in the first ever Forbes 400.

The shipping mogul was worth just $2bn, which equates to around $5.1bn today.

How wealth has changed in 35 years of Forbes 400

Wealth has certainly changed in a relatively short space of time.

Energy dominated in the inaugural list, with 89 of the 400 having made their wealth through oil.

However, technology dominates today, making up $591bn of the $2.4trn combined worth of 2016’s richest 400. Six of the current top 10 are involved in the tech industry.