The entrepreneurial world descends on Boston this week for the Forbes 30 Under 30 Summit, as the influencer world welcomes the 30 Under 30 class of 2017 into their ranks.

Forbes 30 Under 30 is an annual list composed and released by finance and industry publication Forbes. A panel of experienced judges are brought together to select 30 of the most influential up-and-comers in 20 different industries.

The result? A list of 600 influencers under the age of 30 that are expected to dominate their fields in the future. 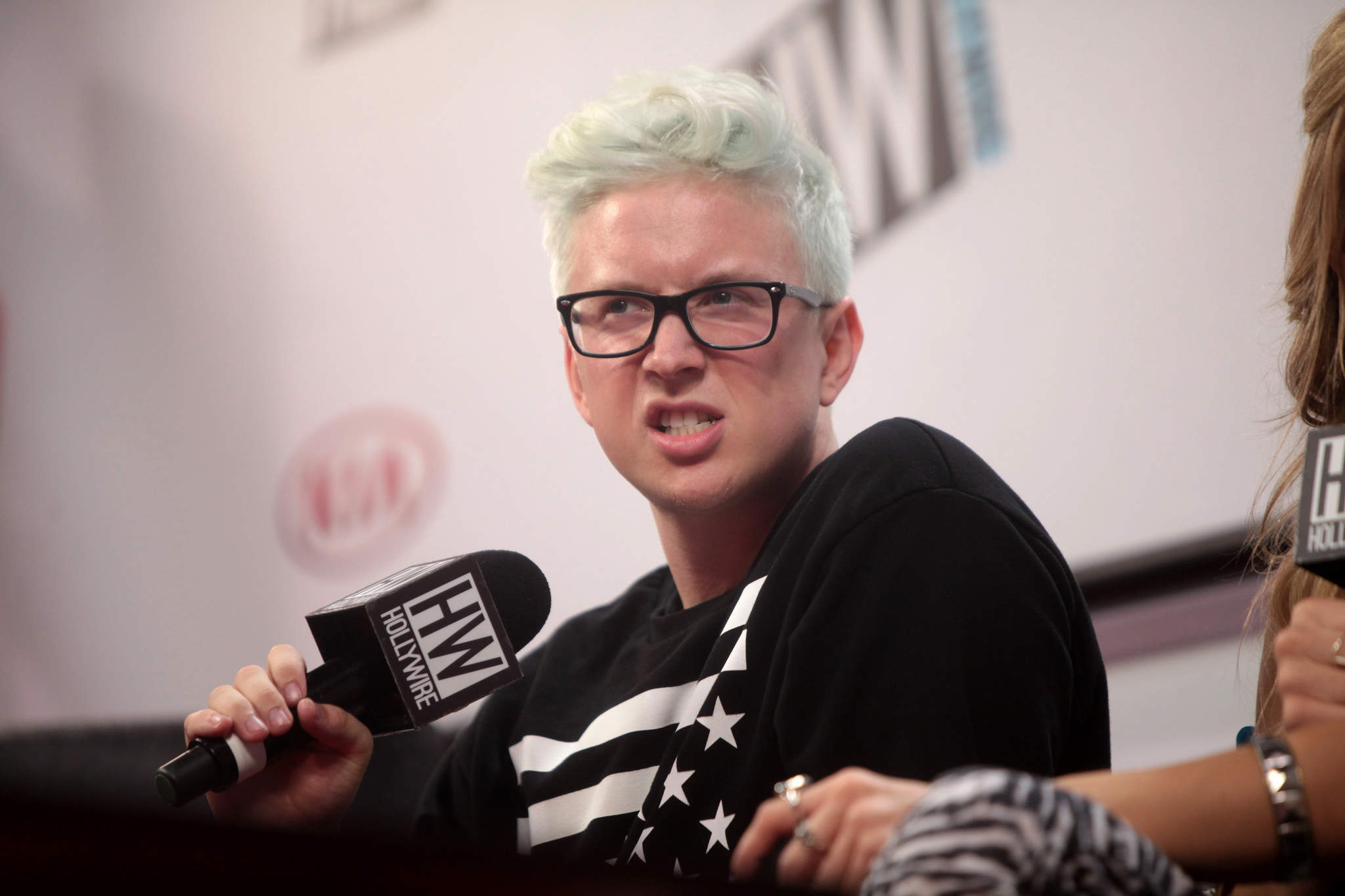 There rising stars have been selected as the industry leaders of the future, but how likely are they to succeed?

Forbes has been compiling this list since 2011. So far, their guesses have been fairly accurate. In fact, many Forbes 30 Under 30 alumni have gone on to place on Forbes 400, the publication’s flagship list of the world’s richest people.

With categories such as sport, tech, music and retail, Forbes 30 Under 30 has included a range of successful individuals in the past. Here are some of the biggest that each year has produced: