Staefit products are made from made from hypoallergenic fabric with silver nanoparticles stitched into it, which renders the fabric antibacterial.

History brings us plenty of anecdotal evidence of silver being used for antimicrobial purposes. At the beginning of the 20th century surgeons used silver sutures to reduce the risk of infection, and soldiers used silver leaf to treat infected wounds during the First World War.

The science behind silver nanoparticles

Today, silver sulfadiazine is used as a topical antibiotic to prevent the infection of burns, and a number of wound dressings containing silver as an anti-bacterial element have been approved by the US FDA. Bacteria absorb silver particles which are toxic to them and kill them off.

A 2015 study published in Scientific Reports discovered that bacteria killed off by silver can also kill nearby living pathogens even after it has died.

Researchers exposed pseudomonas aeruginosa, a bacterium linked to the development of diseases like pneumonia and sepsis in humans, to silver nitrate. The bacteria absorbed the silver particles and was killed off as expected. When the dead cells were introduced to a solution of living p.aerguinosa cells, the dead cells acted like wet sponges soaked with silver and slowly released their metallic content into the living cells, killing them off.

Now, clothing manufacturers like Staefit are adding silver nanoparticles to their garments. This should supposedly render the product antibacterial and anti-odour, making it easier to keep clean and keep the wearer smelling better post-workout.

However, multiple studies have indicated that nanosilver gradually leaches out of textiles when they’re laundered. In a 2012 study in published in Chemosphere, researchers laundered eight commercially available silver textiles, and found AgCl, Ti/Si–AgCl composites, Ag-sulfide and Ag were identified in washing solution after cleaning, having seeped from the fabric into the water. 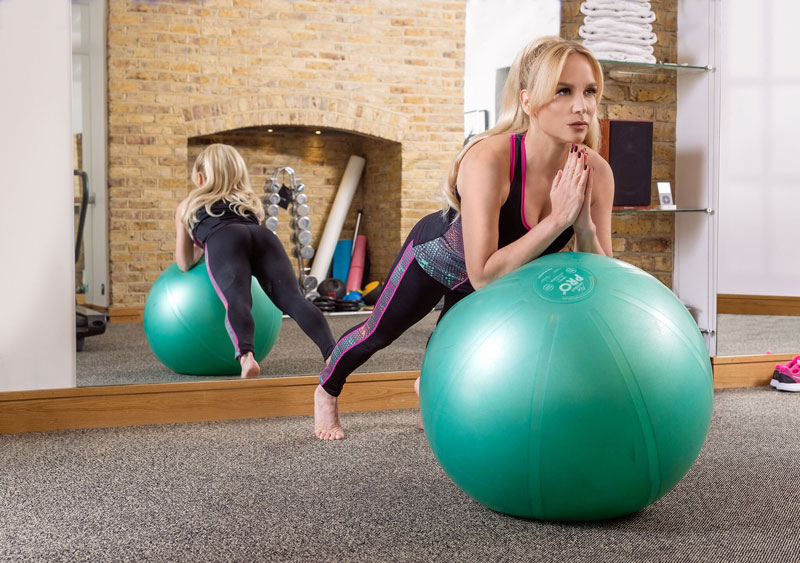 While Verdict doesn’t have the capacity at present to test the presence of silver particles in leftover laundry water, we can report that the Staefit Star Crazy Panelled Work-Out Pants do smell somewhat fresher than one might expect after 90 minutes at the gym.

They’re also exceptionally comfortable and have a tiny pocket in the waistband to store keys, meaning they’ll still be pretty useful even if all of the antimicrobial silver washes away.