The future of food is set to be snack-based, as regular meals are on the decline. Less than a third of Americans now eat three full meals a day, according to research by Farm Rich.

The research, which found that 73% of Americans now replace at least one meal with a snack, has significant implications for the food industry.

It found that the practice was particularly common among millennials, who opt to snack instead of eating a meal at least six times a week. This suggests that the practice is chiming with the ‘on-demand’ aspect of millennial lifestyle, offering convenience and variety in limited time.

“The growth of digital streaming and desire for quick foods that fuel us have led to an increase in snack consumption, especially at home,” said Shannon Gilreath, director of marketing, Farm Rich. 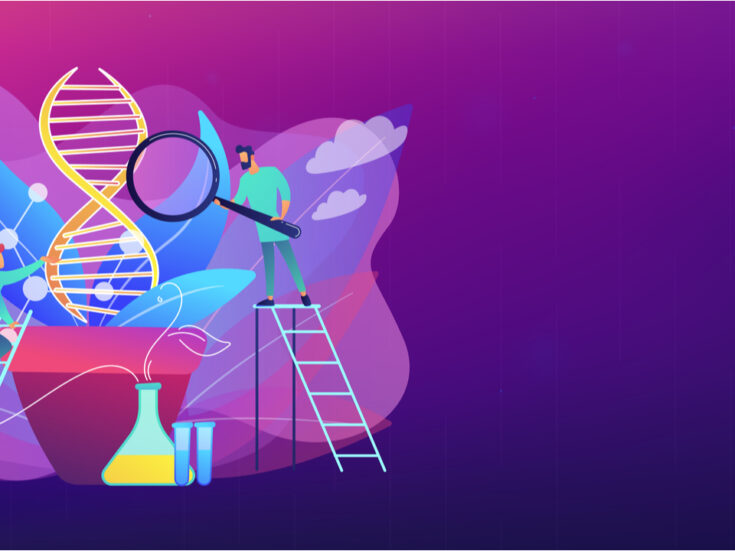 “People are no longer feeling bound to the traditional three meals a day, which gives them more variety and time back to do the things they enjoy most, and for many, that doesn’t involve a ton of time in the kitchen, especially on busy days.”

Snacks are the future of food

Snacks are seeing growing popularity as an alternative to meals, with almost half (49%) of the 2,000 people surveyed saying that they replace lunch with snack meals. 81% also opt to consume snacks at home.

Notably, however, they do not just consume one snack in replacement of a meal, but several. The average American now eats two meals and three snacks a day, with the most popular time to snack being between 1pm and 4pm.

This has significant implications for the food industry, as it creates new profit and branding opportunities. And as the ‘on-demand’ culture continues, the future of food is likely to continue to be snack-based.

49% of those surveyed said they snacked due to a lack of time to plan and prepare meals, however other motives were also key.

35% said they chose snack dinners in order to reduce food waste, while 31% snack for the variety it offers.

“This shift toward enjoying an all-snack meal or snacks on the go speaks to changing lifestyles, and the grocery freezer is a great resource for foods that offer the ease, long shelf life, variety and sustenance people sometimes need.”