A German courts could today decide to ban heavily polluting vehicles from the city centres of Stuttgart and Düsseldorf to improve air quality.

The ruling — expected at some time this afternoon — could cause havoc on German streets and plunge the already troubled German car industry into turmoil.

Diesel-engine cars have been in the spotlight since Volkswagen in 2015 admitted to cheating exhaust tests, triggering a regulatory and legal backlash against diesel emissions.

The discovery resulted in large fines and costly buybacks for VW in the US, but the German government has refrained from punishing VW, a major employer that’s partly owned by the state of Lower Saxony.

The Federal Administrative Court in Leipzig will rule on an appeal by the states of Baden-Wuerttemberg and North Rhine-Westphalia after lower-level judges ruled they could impose bans on some diesels in their respective capitals Stuttgart and Duesseldorf. 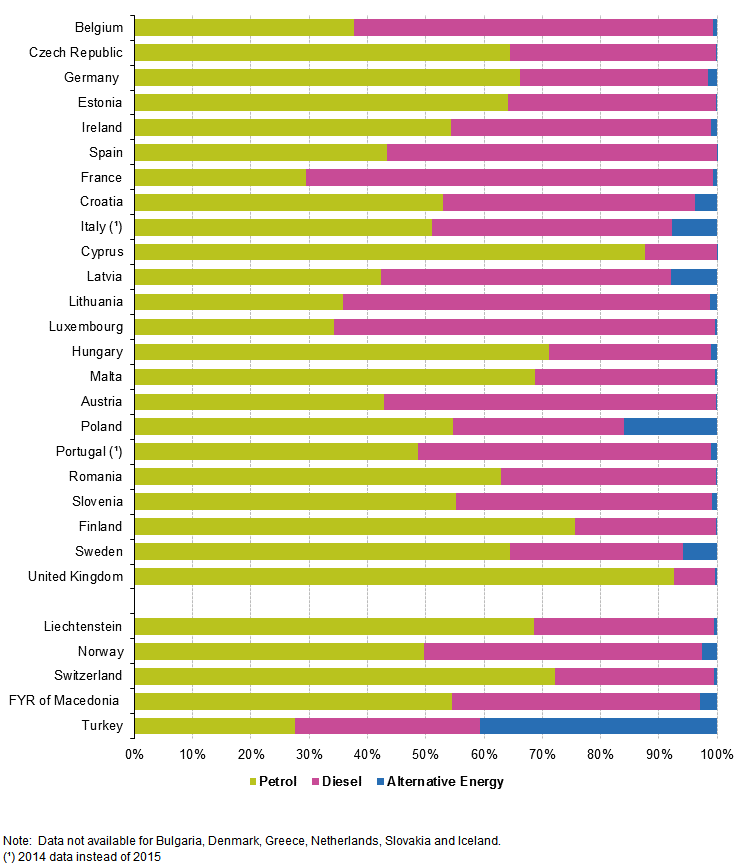 What has been said:

The court decision on Thursday is an important milestone for German cities to protect citizens from breathing toxic air polluted by illegal dirty diesels. Over 400,000 people die every year in Europe as a result of air pollution and in cities high levels of nitrogen dioxide are predominately caused by poorly controlled diesel exhaust fumes.

Diesel is already on the way out. Analysts at Evercore ISI said in a note yesterday:

The decline in diesel residuals toward the end of 2017 showed a clear acceleration, ending the year at 52.6%, having started the year at 56%.

Evercore ISI forecasts a 5% fall in diesel residual values could result in a drop of €1.6 billion ($2 billion) in operating profit across eight European and US car makers.

If Germany bans diesels from city centers, other big European cities are likely to fall into line.

Paris, Madrid, Mexico City and Athens have said they plan to ban diesel vehicles from city centres by 2025.

Meanwhile, car makers are nervously awaiting another government decision: potentially forcing them to upgrade millions of vehicles that don’t conform to emissions limits.