“It was incredible. My eyes lit up – it was quite a find,” said the homeowner who found the hoard of gold sovereigns and silver bars during a routine house clearance, BBC News reported. 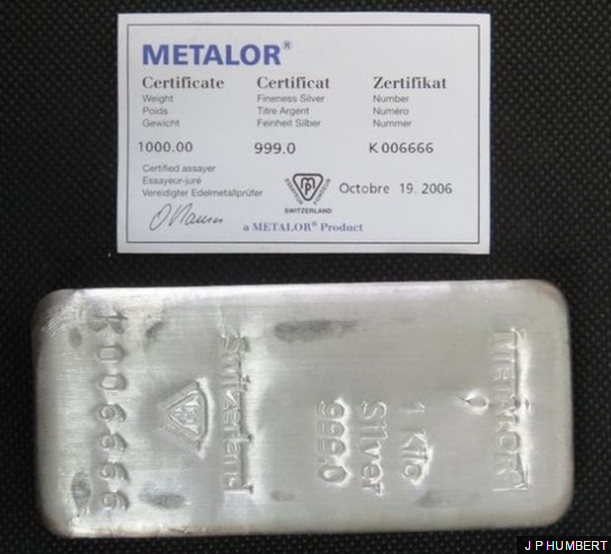 An estimated 100 22-carat gold sovereigns dating back to the mid 20th century and 16 solid silver bars were sitting inside a zipped-up suitcase.

I went to pick it up and I almost pulled my shoulder out of its socket, it was so heavy – so I had to drag it out unceremoniously, he added.

The homeowner requested to remain anonymous. 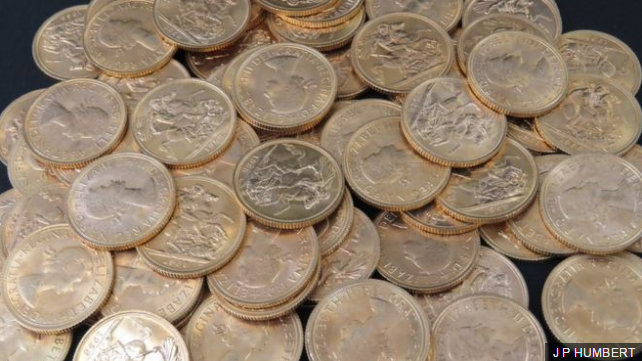 In 2015 the Bank of England (BoE) warned that British people are hoarding up to £3bn in cash, with much of that hidden down the back of sofas or under mattresses.

The average householder has about £345 hidden around the house, BoE estimates suggest.

Last week’s discovery coincides with the 200th anniversary of the modern gold sovereign, “a constant of British coinage, admired and trusted through times of change,” according to the Royal Mint, the body responsible for producing UK coins.

“The Sovereign has endured for centuries, and the fact that it is anchored almost as much in the heart as in the purse has defined its character and made it immeasurably more than money,” said Dr Kevin Clancy, director of the Royal Mint Museum, in a statement issued to Verdict.