Though envisioned as a message on transience and earthly fragility, the Humanity Star has been criticised by astronomers as a blight on our already satellite-filled sky.

Rocket Lab launched the star alongside a cargo of conventional satellites from a farm on the country’s Mahia Peninsula.

Though the launch was dubbed an “almost unprecedented” step in commercial space exploration by Rocket Lab’s chief executive Peter Beck, many have questioned the Humanity Star’s purpose.

What is the Humanity Star? 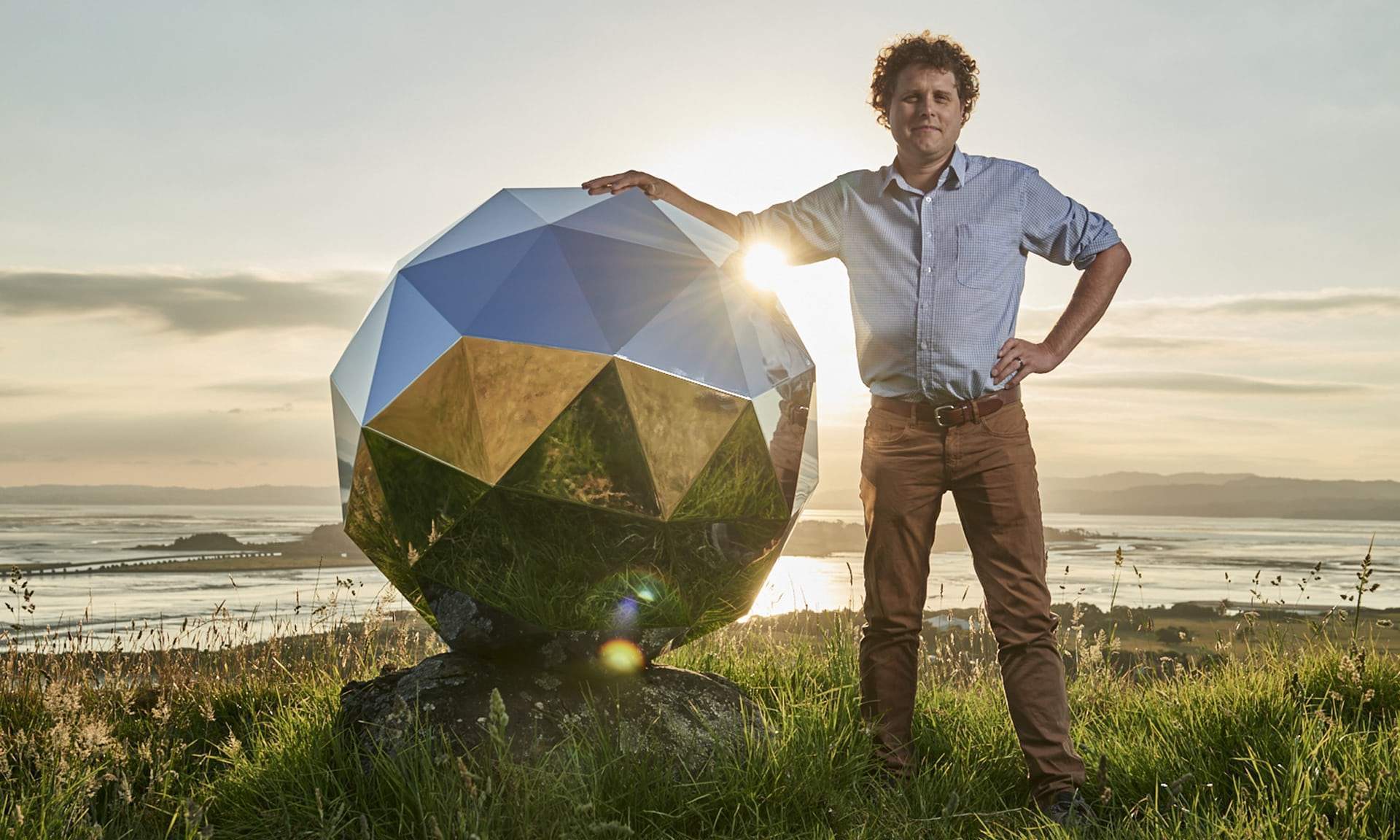 Rocket Lab’s artificial star is a geodesic sphere made of carbon fibre, measuring around three feet in width. It is designed to reflect the sun’s rays back to Earth and consists of 65 reflective panels, similar to a giant disco ball.

It is partially based on the Iridium flare phenomenon — when metallic planes on Iridium satellites reflect the sun. These are generally considered to be the brightest man-made objects in the sky.

The Humanity Star will orbit the Earth every 90 minutes and its location can be tracked on its website.

Rocket Lab describes it as:

A bright symbol and reminder to all on Earth about our fragile place in the universe.

Beck thinks it serves a social function. He said:

No matter where you are in the world, rich or in poverty, in conflict or at peace, everyone will be able to see the bright, blinking Humanity Star orbiting Earth in the night sky.

My hope is that everyone looking up at the Humanity Star will look past it to the expanse of the universe, feel a connection to our place in it and think a little differently about their lives, actions and what is important.

Criticisms for the star

Despite Beck’s claims that the venture was intended to cause greater appreciation of the night sky and our own fragile existence, many have deemed the Humanity Star unnecessary and an obstacle to research.

As light pollution already obscures many of the sky’s wonders, some say the addition of an artificial star is pointless. Others have expressed fears that it will block not only other satellites but also real stars.

Mike Brown, an astronomer from the California Institute of Technology, tweeted:

Caleb Scharf, director of astrobiology at Columbia University, wrote in Scientific American that the Humanity Star was “another invasion of my personal universe”.

Most of us would not think it cute if I stuck a big flashing strobe-light on a polar bear, or emblazoned my company slogan across the perilous upper reaches of Everest…jamming a brilliantly glinting sphere into the heavens feels similarly abusive.

It’s definitely a reminder of our fragile place in the universe, because it’s infesting the very thing that we urgently need to cherish.